Judge Kern Reese ruled that the records would remain sealed, and that a person's medical history is "sacred." 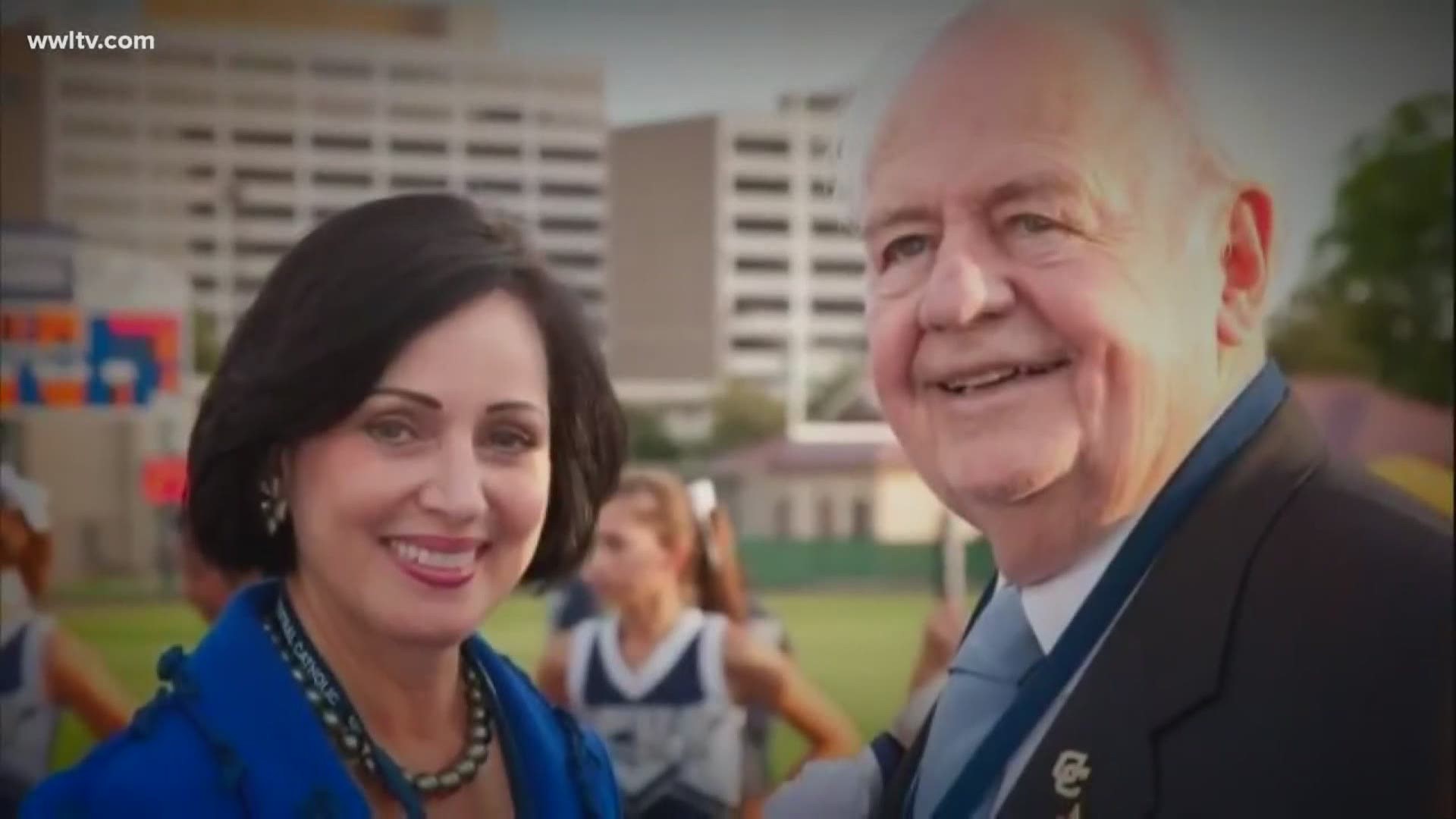 NEW ORLEANS — Five years after a bitter family feud played out behind closed doors over the late Tom Benson’s mental competency to cut his blood relatives out of his life and estate, the documents from that court case will remain secret.

Reese ruled that Benson’s right to medical privacy outweighed the public’s right to know details about the closely-followed but highly secretive court proceedings.

“Free press is one of the cornerstones of our democracy…but those rights have to be balanced with the right of the individual,” Reese ruled from the bench in a hearing that also was shown electronically. “We have to have some things that are sacred, and a person’s medical history is one of those things.”

In the original court battle, Benson was ruled competent to give control of his estate – including the New Orleans Saints and Pelicans sports franchises – to his third wife Gayle, cutting out his daughter, Renee Benson, and grandchildren Ryan and Rita LeBlanc.

Representing the media outlets, attorney Dan Zimmerman argued that the public should have access to the portions of that trial that were not strictly medical matters, such as Benson’s actions during the bitter fallout with his relatives which saw Rita LeBlanc go from his groomed heir-apparent to the sports teams to being banned from even stepping foot in any of Benson’s properties.

Zimmerman, along with co-counsel Mary Ellen Roy, argued that the public interest was heightened by the millions of dollars in tax incentives given to Benson from the state of Louisiana to maintain the Saints’ lease of the state-owned Superdome.

But Benson’s attorney, James Gulotta Jr., countered that the entire court proceeding over Benson’s mental competency was medical in nature and there would be no way to “tease out” the non-medical information. He noted that the Superdome lease and other agreements between the state and the Benson empire are already accessible to the public.

“I think the news media is barking up the wrong tree,” Gulotta told Reese.

In the end, Reese agreed that even if “five percent” of the court case could survive wholesale redactions to eliminate Benson’s private  information, “We don’t have the right to go picking through his medical history.”