In a game where every possession would be key, the Saints made a huge 4th down stop and then gave the ball and the momentum right back. 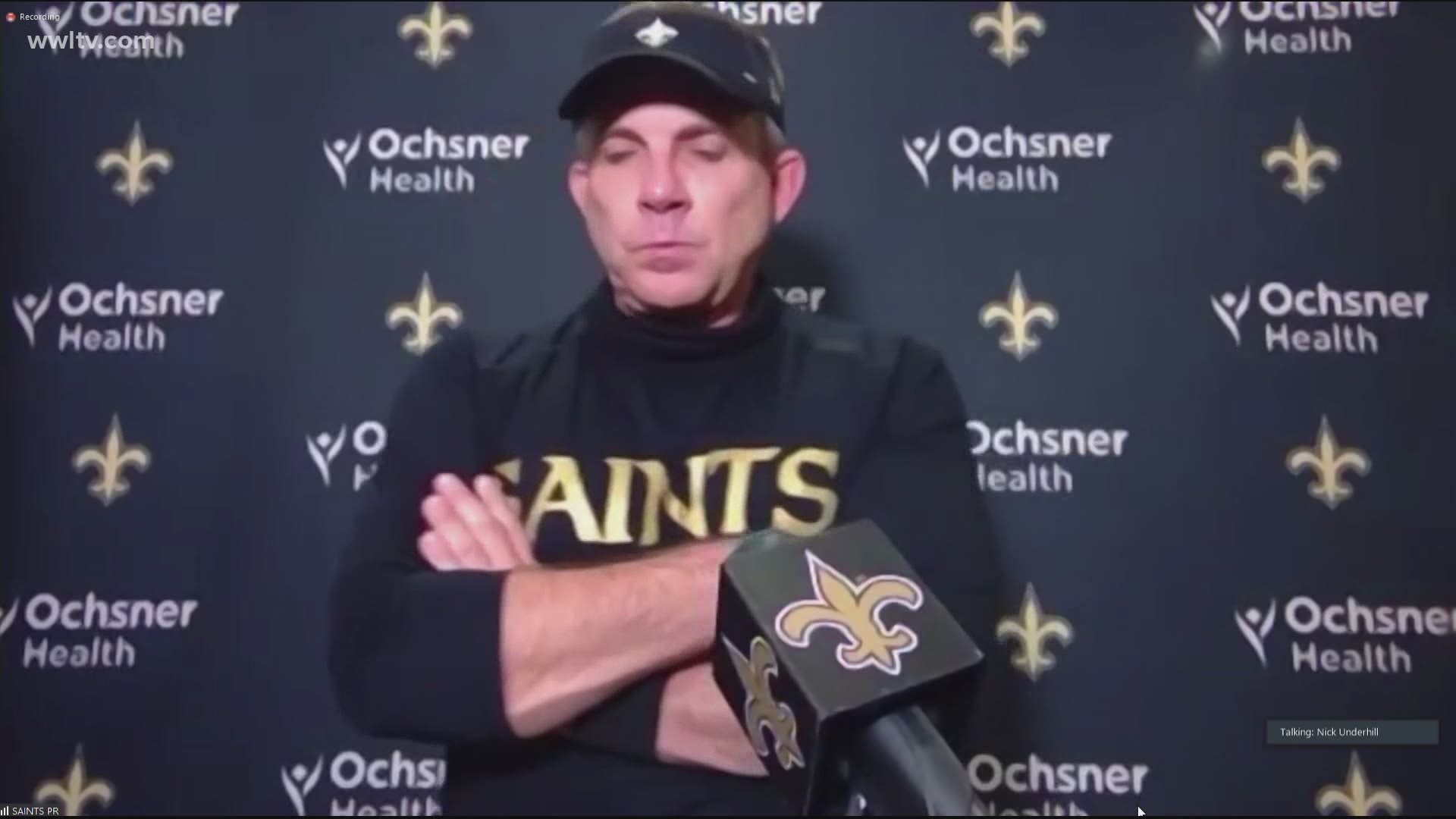 NEW ORLEANS — The New Orleans Saints had all the momentum with them. Following one of the season’s most electric plays in which Alvin Kamara broke 5 tackles and danced and juked his way 52 yards to tie the game at 27.

Then the Saints defense held the Packers on a 4th and 1 to give the Saints the ball in Packers territory. But after a 7-yard pass to Latavius Murray, Taysom Hill went under center and fumbled the ball on an option play and the Packers recovered.

Two Packer scoring drives and one fruitless Saints possession later the game was 37-27 and the Saints were heading to 0-2. A desperation field goal cut the margin to 37-30 and an onsides kick try failed.

"It was a tough break, tough play," said head coach Sean Payton of the fumble by Hill. "We had a chance for a big play and let’s leave it at that. He works his butt off. It’s a technique thing. We had just stopped them on the fourth down play and we got the ball in real good field position and have a chance to make something of it."

The same bugaboos that have plagued the Saints through three games – penalties, especially key pass interference penalties and the lack of a deep or intermediate passing game. Brees’ longest passes down the field until the game’s final drive were a pair of 10-yarders to Emmanuel Sanders, one for a touchdown.

Brees spent most of the week answering questions about his ability to throw the ball down the field and those questions don't figure to go away after he spent almost all night dinking and dunking the ball at most a few yards past the line of scrimmage.

“We called a couple of shot plays and we just got bad luck," he said. "I think we got sacked on one. I don’t care how far I have to throw down the field, I’m going to take what’s there."

The loss squandered an amazing performance by Kamara, who signed a rich deal right before the season and has done his best since to make it look like an absolute bargain. With Michael Thomas out for a second straight game, Brees relied heavily on Kamara who ran 6 times for 58 yards and had 13 catches for 139 yards and two touchdowns.

Aaron Rodgers didn't have eye-popping stats. He was 21 of 32 for 283 yards and three scores by he orchestrated the game like a conductor of a fine symphony, drawing the Saints offsides on some cadence calls, drawing some key pass interference penalties and converting two long passes - one in each half - that led to scores. He also had the Saints going the wrong way several times on misdirection rollout pass plays.

The Saints now find themselves in second place in the NFC South behind the Tampa Bay Bucs and tied with Carolina. Only Atlanta’s laughable woes has the Saints from being tied for last in the division.