LeCompte: Missing personnel and coaches finally catch up with the Saints

One positive note from this loss is Payton Turner's debut 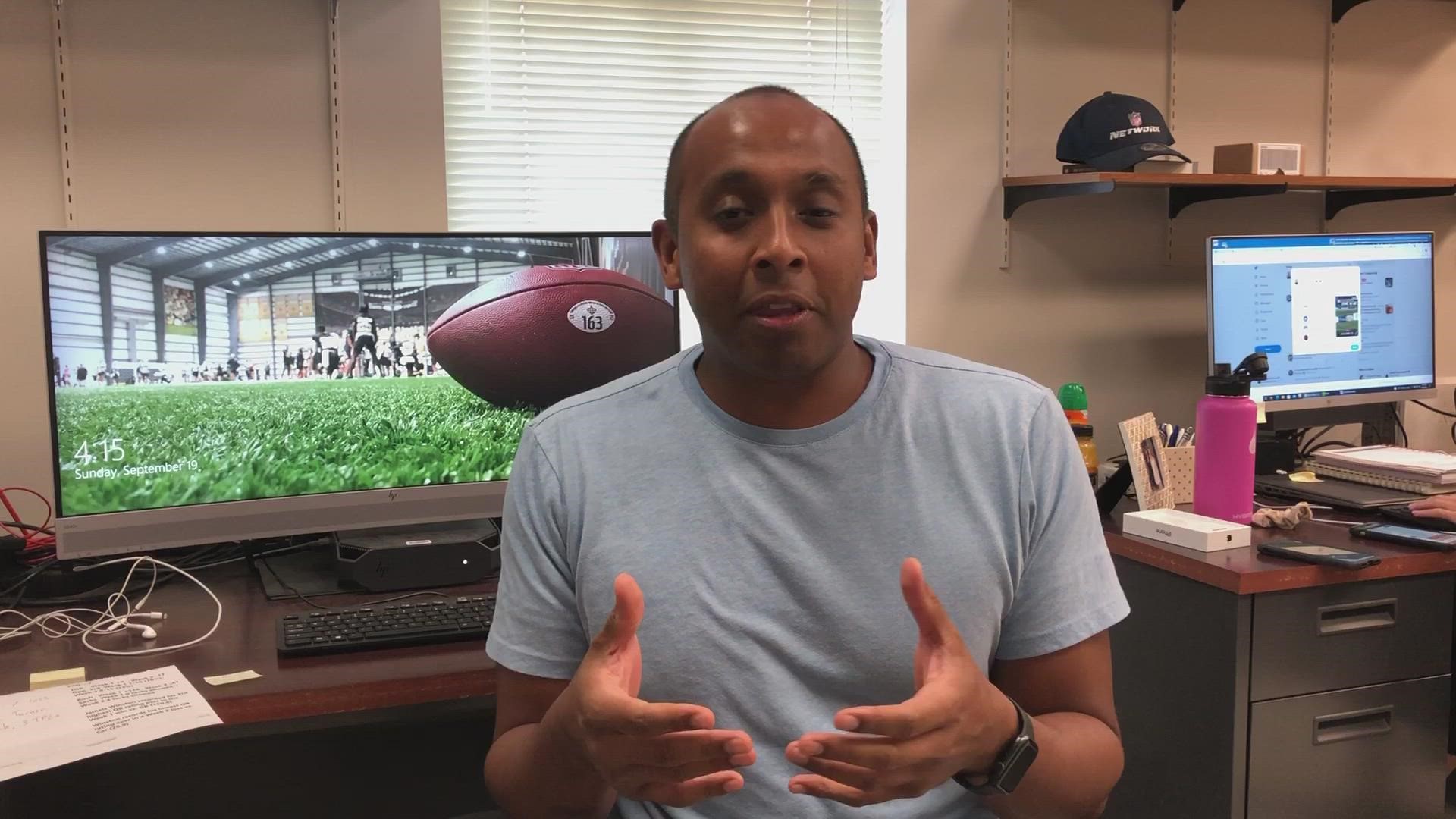 NEW ORLEANS — Well, it finally all catches up with the Saints. The loss of personnel and coaches led to a Saints 26 to 7 loss.

Before the start of the game, we had a number of coaches out due to the COVID-19 protocols. We also had a rash of injuries for the black and gold.

No Marshon Lattimore, CJ Gardner Johnson, Erik McCoy, Marcus Davenport, and Kwon Alexander. The list goes on and on of starters that the Saints were missing but they didn't want any excuses.

They said they were going to try to play through it. Unfortunately, they just couldn't find any rhythm, especially offensively today against the Carolina Panthers.

Sean Payton said afterward the roles were reversed from week one, where they pretty much dominated all the categories and played well defensively and offensively against the Packers.

All of that just switched for them in the second game against the Panthers.

They lost in time of possession. Carolina had the ball for nearly 17 more minutes in the game. They also couldn't get any run game going as well.

They were outrushed by 40 plus yards compared to last week when they outrushed the packers by over 100 yards.

And then we also saw kind of the change of Jameis Winston.

This week they had communication issues upfront maybe because of those injuries.

Winston was sacked four times, threw two interceptions and zero touchdown passes. His quarterback rating (QBR) was 26.9, that's the lowest of his career.

After having the third-highest QBR of his career last week against the Packers.

If you want to take one positive note from this loss to the Panthers it's Payton Turner.

Turner, a rookie made his debut and had a stellar game with one sack and three tackles for loss. He was disruptive upfront for a defense that otherwise didn't have bright spots trying to stop Sam Darnold.

So the Saints fall to 1-1 and they'll try to rebound next week when they play New England in Foxboro.

Hopefully, they get back to 2-1. Then come back home finally. After being on the road for weeks because of Ida for that home game against the Giants.