The Saints lost to the Minnesota Vikings in their preseason opener Friday night but the scoreline is far from the only takeaway in the game. 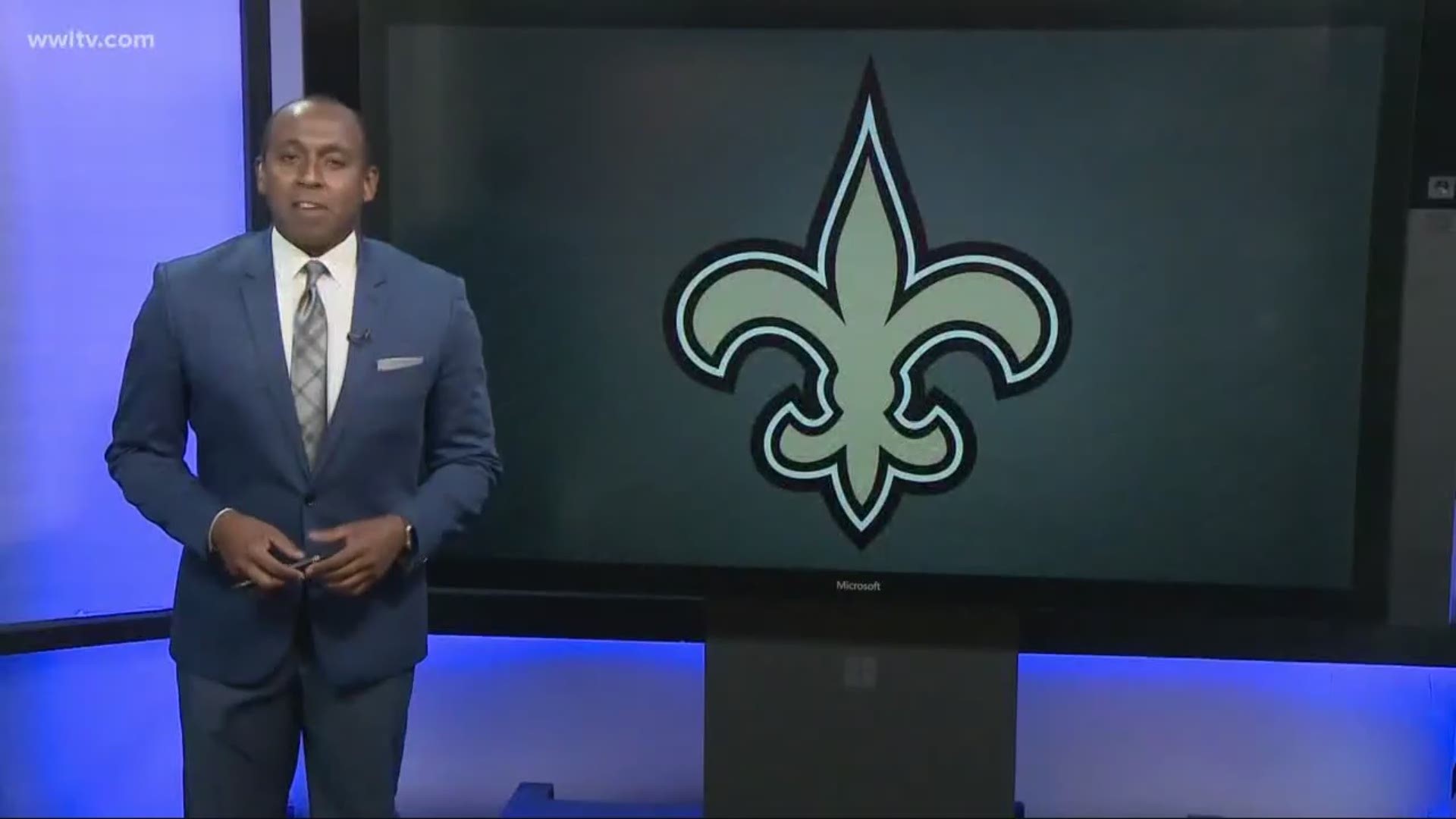 NEW ORLEANS — The Saints lost to the Minnesota Vikings in their preseason opener Friday night but the scoreline is far from the only takeaway in the game.

We learned a little more about the makeup of the Black and Gold’s 90-man roster. Here are my four takeaways from last night.

Bridgewater made the most of his start at quarterback. He’s the highest paid backup QB in the NFL but it appears he can be a solid insurance plan for Drew Brees.

Bridgewater was effective running the offense. He's getting a full off-season working in the Saints system. Head coach Sean Payton said he looked comfortable commanding the offense and Bridgewater showed that when he ran the 2-minute drill towards the end of the first half with ease.

Although Murray played just eight offensive snaps Friday night (the fewest out of the five running backs who saw action) he did plenty in his limited time on the field.

Murray has always shown the ability to run behind his pads. But he also can be a threat in the passing game, hauling in three catches for 22 yards against Minnesota.

If Murray can show the same versatility in an expanded role during the regular season, then he can certainly be the guy to both replace Mark Ingram and keep Alvin Kamara's pitch count down.

RELATED: Who Dat Nation comes out for Preseason Kickoff against Vikings

The defense took its lumps against the Vikings offense.

The secondary got burnt at times in the game but that's going to happen when you’re shuffling defensive backs in and out.

The defensive line is where I want to keep my focus on. Minnesota averaged nearly 8 yards per carry. The D-line did get pressure on the quarterbacks at times but did not register a sack.

Cameron Jordan didn't suit up on Friday but in the regular season he'll face a ton of double teams.

It will be up to second year defensive end Marcus Davenport to take the next step. Trey Hendrickson also needs to make strides and someone needs to step up in the interior of the line, with Sheldon Rankins sidelined for a significant amount of time this season.

The rookie out of D-II Assumption College brought an element to the return game Friday night we haven't seen from the Saints in a couple of seasons.

Harris flashed the speed and return ability. In case you didn’t know, he’s the NCAA All-division leader in kickoff and punt return touchdowns in DII.

It should be a fun competition watching him, Marcus Sherels and former Rummel standout Cyril Grayson Jr.