Marshon Lattimore back for Saints, Julio Jones out for Falcons

It's some great holiday news for the Black and Gold. 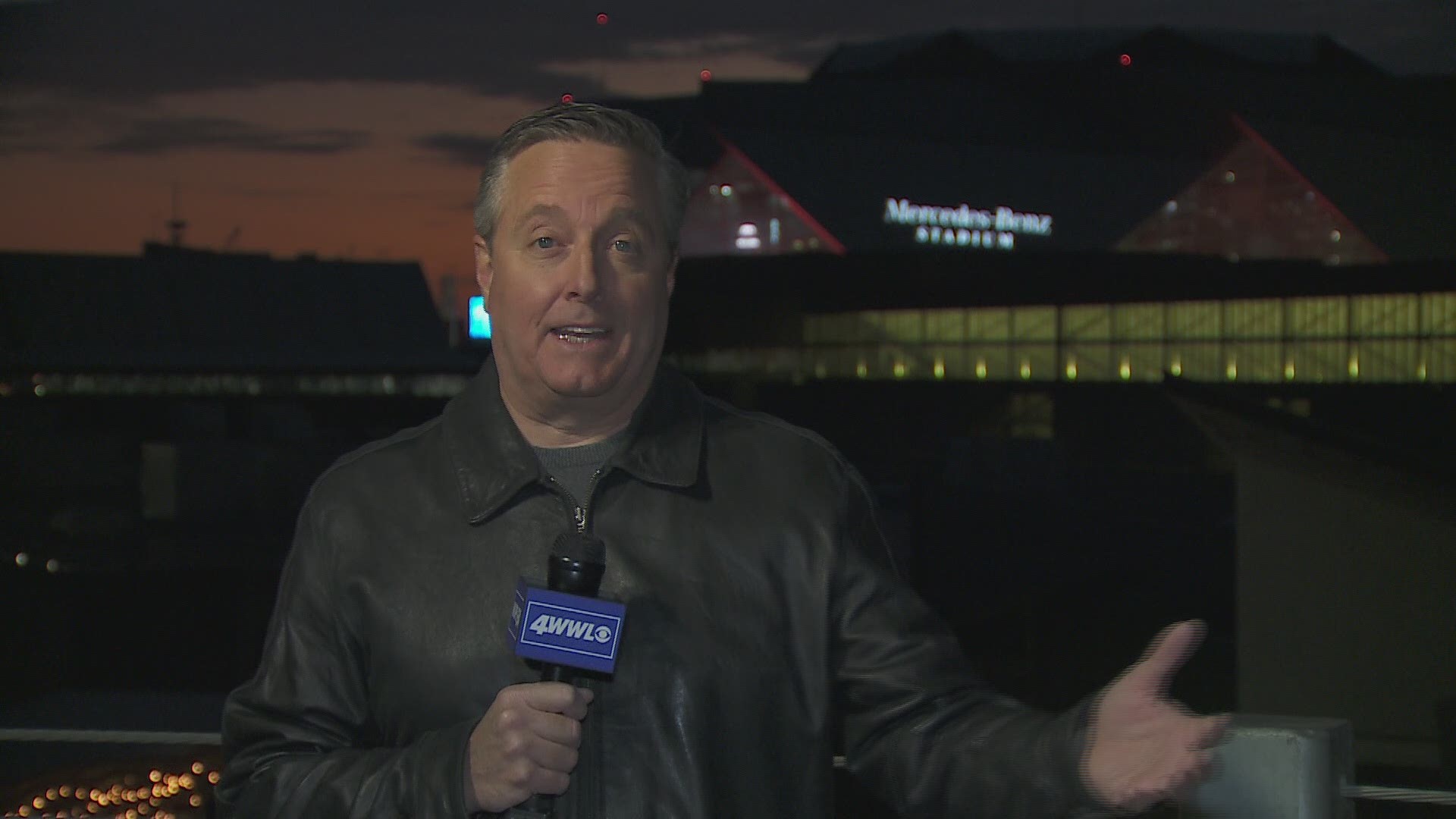 NEW ORLEANS — The Saints are without left tackle Terron Armstead tonight, but there's some good news ahead of the Thanksgiving game: cornerback Marshon Lattimore is playing, and wide receiver Julio Jones is out for the Atlanta Falcons.

The Saints released their list of inactive players about an hour before the Thanksgiving prime time match up against the Falcons in Atlanta (Kickoff 7:20 p.m.)

Lattimore was hurt and left mid-game two weeks ago (the last time the rivals played each other) as the Saints fell to the Falcons 26-9 in a shocking loss at home.

He had been nursing a hamstring injury and was listed as "week-to-week," missing the Saints bounce-back win against Tampa Bay last week.

But now the star in the secondary is back, and by the looks of it, he looks ready to get the Saintsgiving day win.

On the opposite bench, star receiver Julio Jones and tight end Austin Hooper are both out for Atlanta. Both are big targets for quarterback Matt Ryan, with Jones putting on a huge performance in the Falcon's win against New Orleans last time. 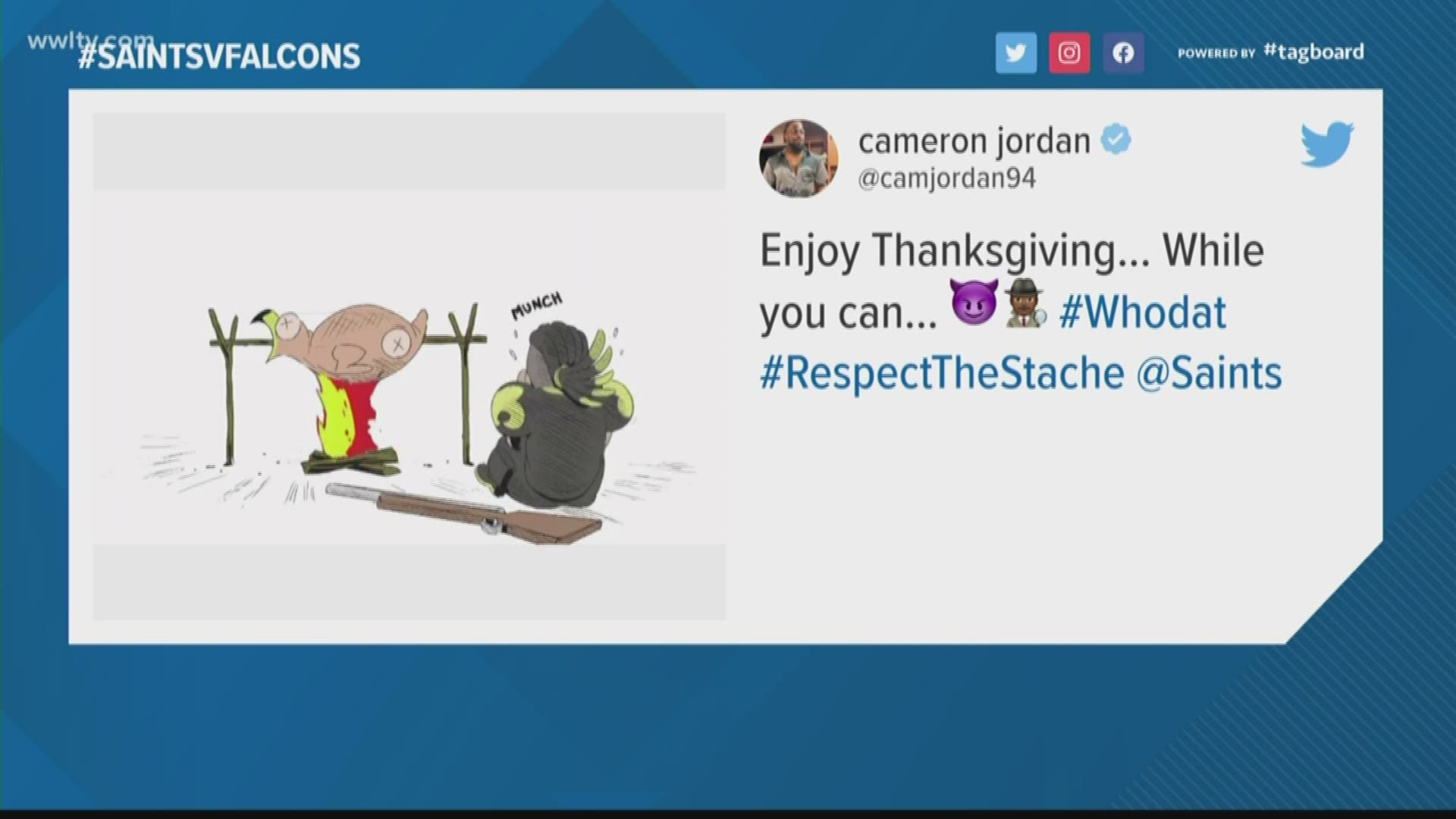 RELATED: Forecast: Saints can deliver Thanksgiving for the ages