Mouton: Can Drew Brees still get it done?

Mouton says there are legitimate questions about whether the 41-year-old quarterback is in decline. 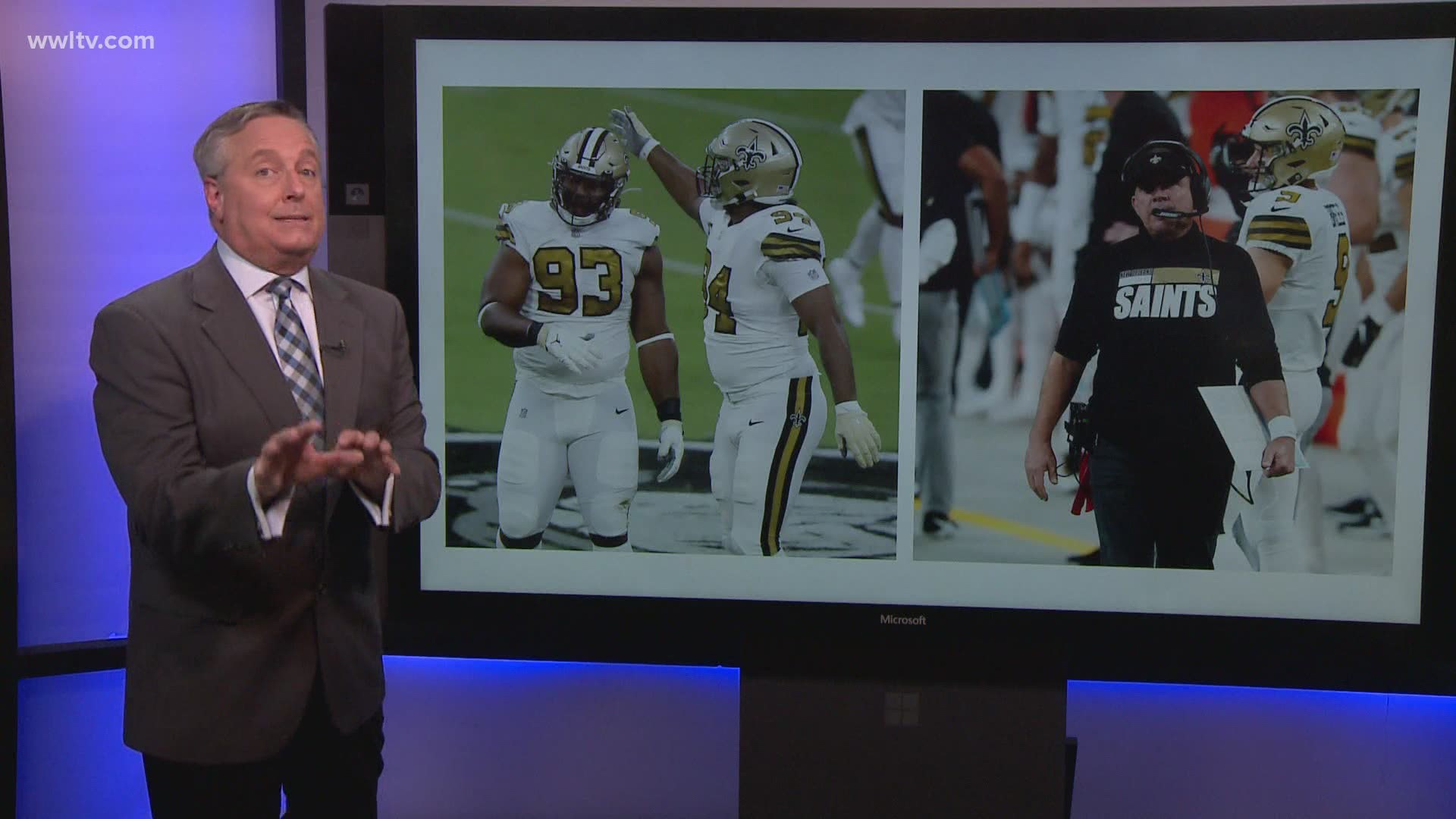 Here are four things I captured from that disappointing loss.