Saints bury Panthers, but wind up without bye

Two excruciatingly close losses by teams the Saints needed to win have relegated them to playing wildcard weekend. 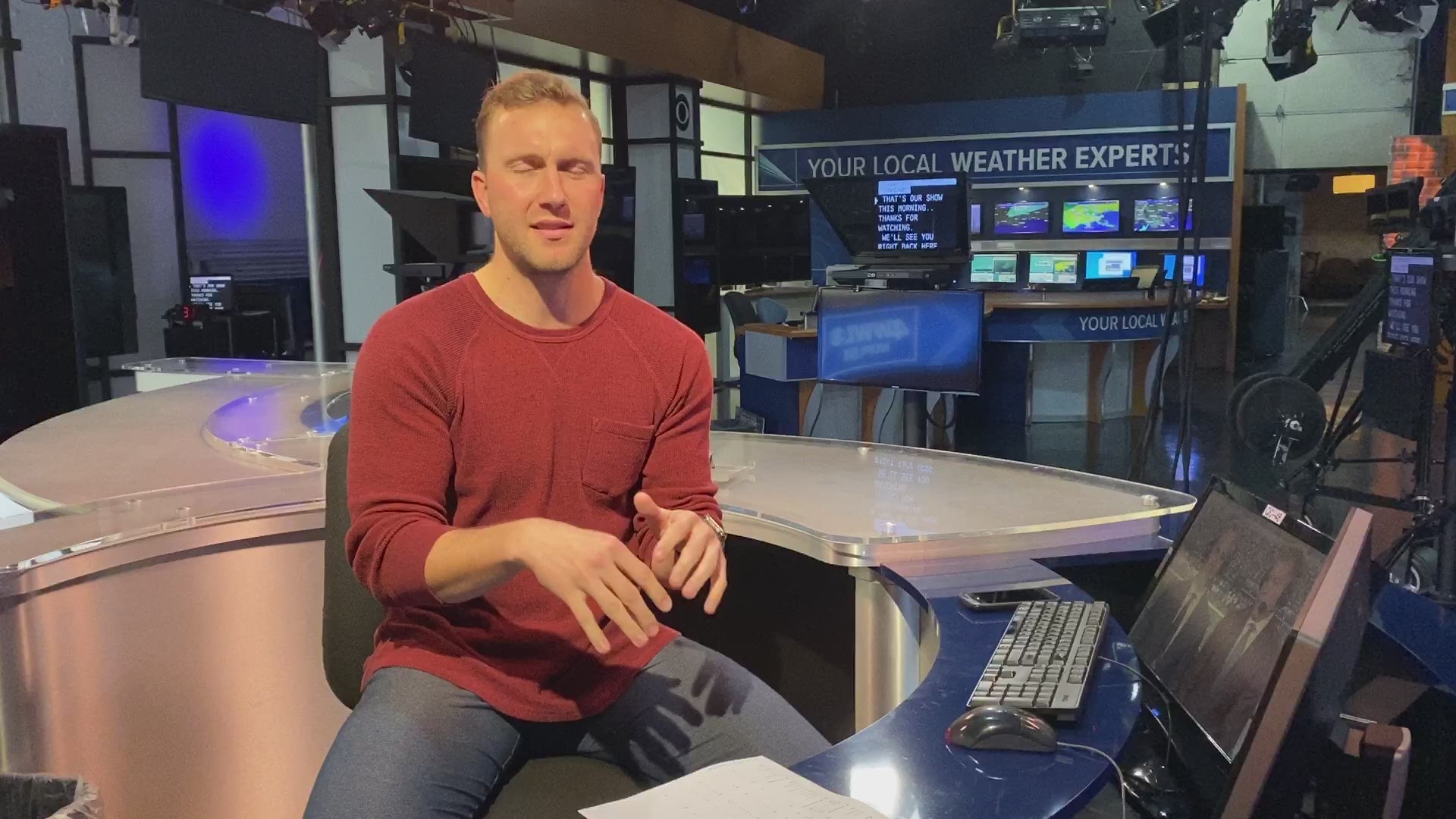 CHARLOTTE, N.C. — The New Orleans Saints came out and efficiently and soundly thumped the Carolina Panthers while awaiting some good news from either Detroit or Seattle or both Sunday.

However, neither team was able to deliver for themselves or the Saints, though both lost in close fashion.

Detroit saw a 14-0 early lead and a 20-13 fourth quarter margin disappear as Aaron Rodgers rallied the Packers for a game-winning field goal.

In the second game, San Francisco hung on to beat Seattle 26-21 despite a furious rally led by Russell Wilson, and the game ended on the one-inch line with the Seahawks being stopped on fourth down after a costly delay-of-game penalty and what appeared to be a missed pass interference call on the 49ers.

"Those are things you can’t control so we’ll be ready for either scenario," said Saints head coach Sean Payton afterward. "After you’ve done this long enough you focus on the things you can control."

The Saints had their biggest first half offensive output of the season with 35 points against a seemingly disinterested Panthers team in the 42-10 win. The victory marked the second consecutive season that the Saints have finished 13-3.

"You always want to be in a position where you can control your destiny," said quarterback Drew Brees. "Hopefully we can get a first round bye, but if not, we'll position ourselves to play whoever we will play this week."

As the game neared the fourth quarter, the Saints rested some of their starters, just in case they have to play again next week. Drew Brees was out early, finishing with 19 of 30 passing for 253 yards and three touchdowns.

The Saints assignment was a simple one: Take care of business against Carolina and if either Green Bay lost to Detroit or San Francisco lost to Seattle, they would earn a first round bye. Losses by  both would have given the Saints the top overall seed, a place they were in last season before an ill-fated non-call kept them short of the Super Bowl. Alas, they got neither.

"We tried to focus on playing our best game… preparing to play playoff football," said Payton. "(We) did all the things you  need to do to win a game like this."

RELATED: Reports: Antonio Brown working out for the Saints

Brees had three touchdown passes, Alvin Kamara ran for a pair in a high-scoring first half – at least for one team. In all five players (not counting Brees) had rushing attempts and nine caught passes.