Saints can have fans starting with home game 2, state says

The NFL team would still need permission from city officials to make it happen and there is no word on how many fans would be allowed. 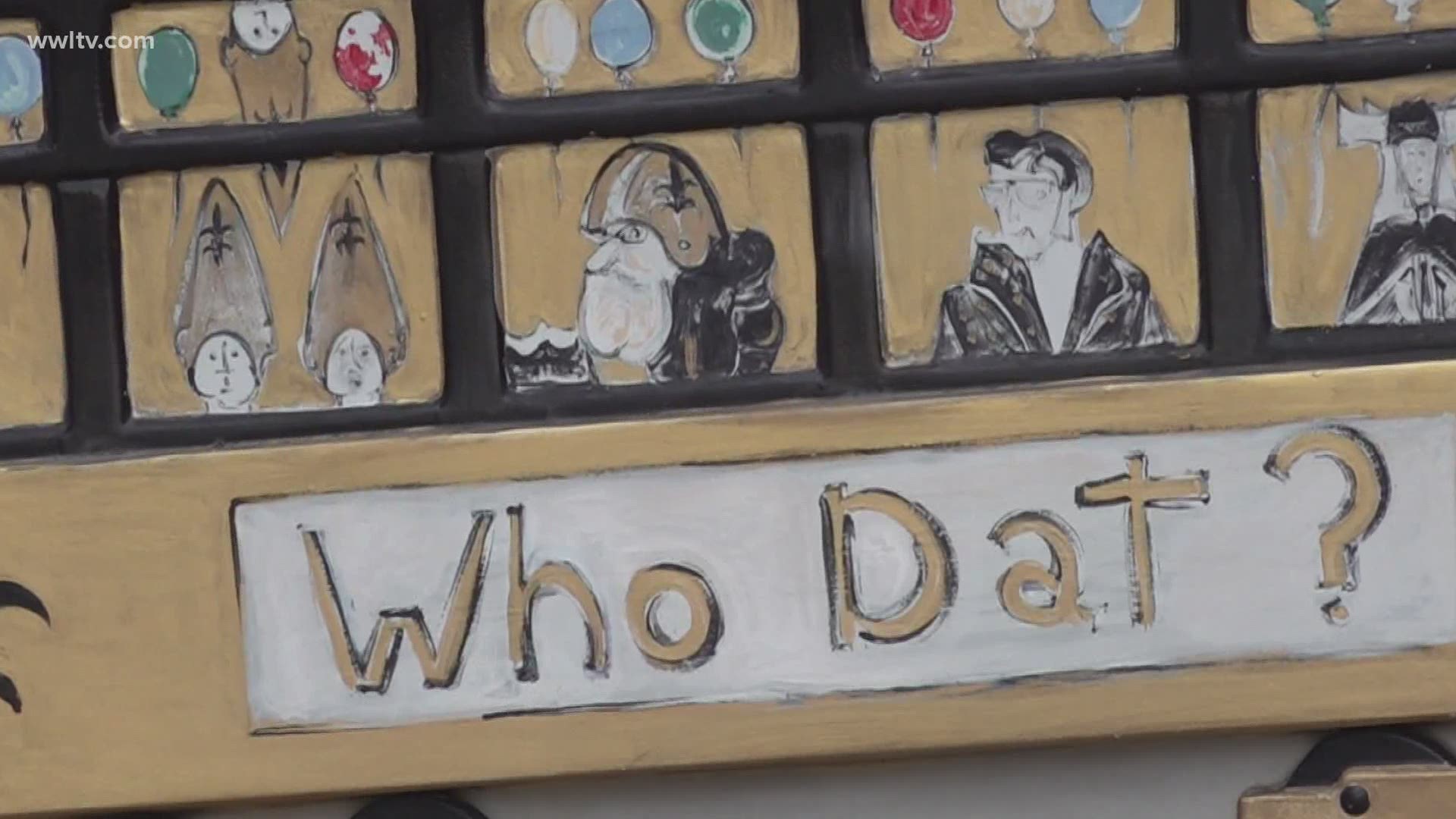 NEW ORLEANS — The New Orleans Saints can have fans at their home games starting on Sept. 27, the team told season ticket holders in an email, NOLA.com reported Tuesday.

The Saints will begin the season against the Tampa Bay Bucs two weeks earlier with no fans in the stands in a game that will be nationally broadcast.

The email from the club said that the city of New Orleans would still have to sign off on fans in the stands.

"We continue to have positive dialogue with city officials on how and when to accommodate fans safely," said the email.

There is no word on how many fans would be allowed into the games, how close they could sit to one another or if areas would be blocked off. There would likely be some type of method for fans entering the Mercedes-Benz Superdome to keep social distancing.

In his press briefing Tuesday, Governor John Bel Edwards said that even though having fans at that time is in the plan, things could change if the state's numbers increase.

"And they understand that," said Edwards, "But they have to have some target to drive their planning."

Mayor LaToya Cantrell said she has been in close communication with the Saints, but can't give them her approval yet.

"I received their plan and it looks great as it relates to when we’re ready for that, but we’re not right now," Cantrell said.

The Mayor said that New Orleans is still waiting to receive the City's full share of CARES Act money from the state and would need that in order to provide the manpower to facilitate the game.

"We can not be prepared if we do not have the resources to respond to the basic daily needs of this city now," Cantrell said. "I can't even think about Sept. 27."

The game on Sept. 27 will be against the Green Bay Packers.