Saints have 6 of the NFL's top 51 players, according to CBS Sports

CBS' Pete Prisco has WR Michael Thomas as the fourth-best player in the entire league. The Saints have 3 of the top 12. 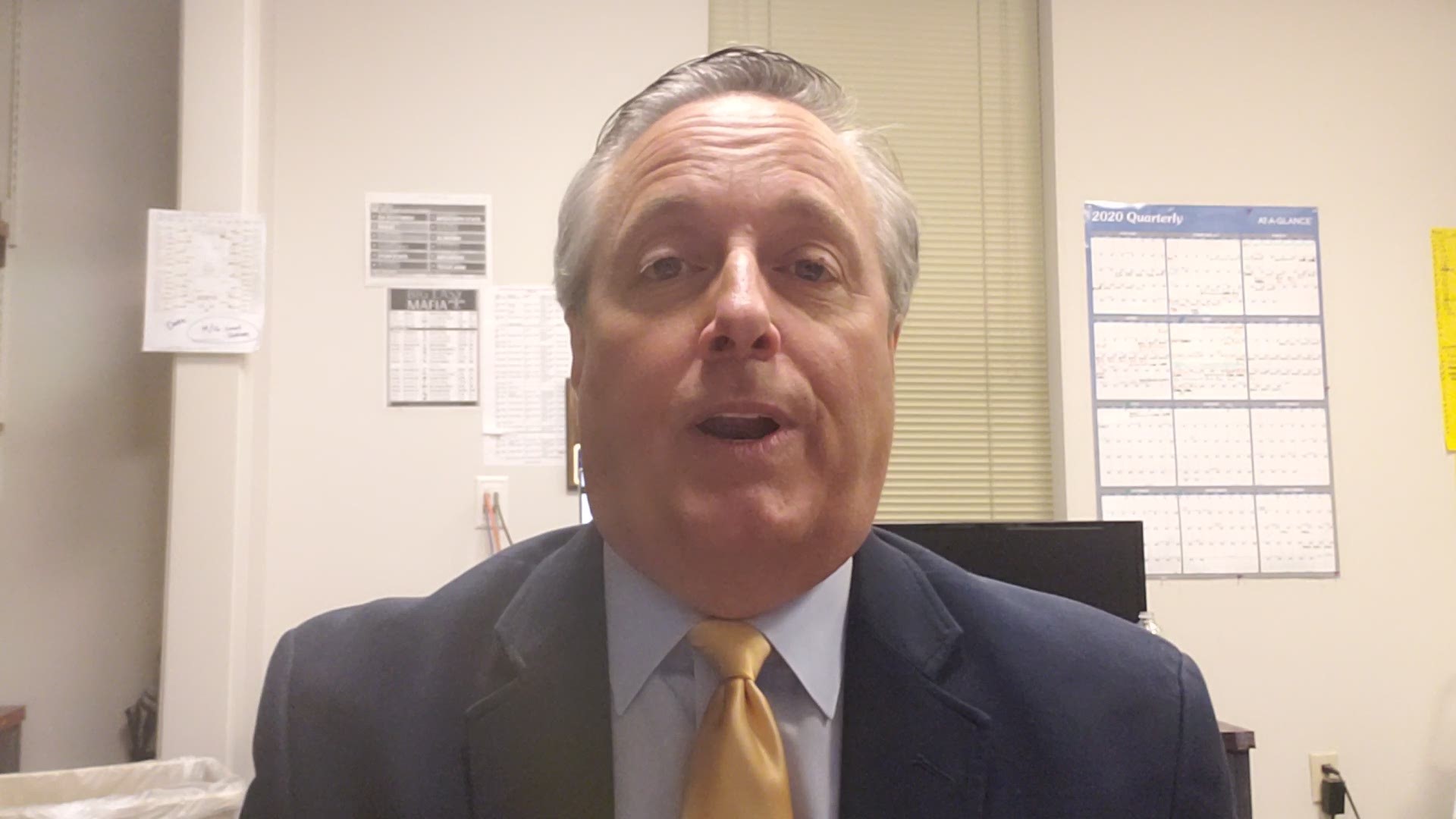 NEW ORLEANS — Everyone expects the Saints to field a team that will fight for a possible Super Bowl berth in 2020, so it should come as no surprise that NFL experts have some of their players as the tops in the entire league.

CBS’ Pete Prisco is one of the first to come out with his list of the top 100 players in the NFL for the coming season. He, of course, has a caveat, mentioning that no one had Lamar Jackson as a top 100 player prior to last season and he became the league’s MVP.

So it’s given that it’s a flawed process.

Still, it’s nice to know that so many people share Saints fans’ feelings about their team.

Priso has WR Michael Thomas as the 4th-ranked player overall, behind only Patrick Mahomes, Aaron Donald and Russell Wilson.

Despite his age, Drew Brees comes in at No. 11 overall and Prisco touts his 27 touchdowns against only 4 interceptions in 2019.