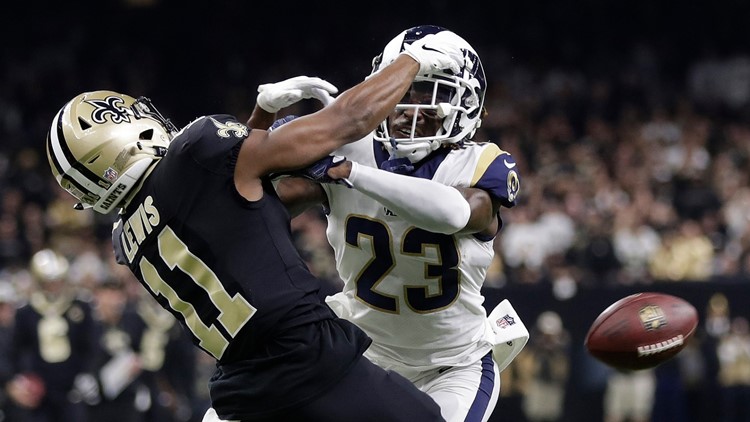 NEW ORLEANS — It appears the "Nola no-call" lawsuit is no more.

An attorney and New Orleans Saints fan says he will go no further with his court fight against the NFL over game officials' failure to call an obvious penalty at a crucial point in a January playoff game.

The no-call helped the Los Angeles Rams beat the Saints and advance to the Super Bowl.

Lawyer Antonio LeMon and three others sued, alleging fraud by the NFL. The case was dismissed Friday by Louisiana's Supreme Court.

LeMon said Monday he had considered trying to get issues in the case before the U.S. Supreme Court, but the group decided against it.

LeMon nevertheless called Friday's ruling disappointing. He says it means "the NFL has a license to do whatever it wants" to ticket-holders. 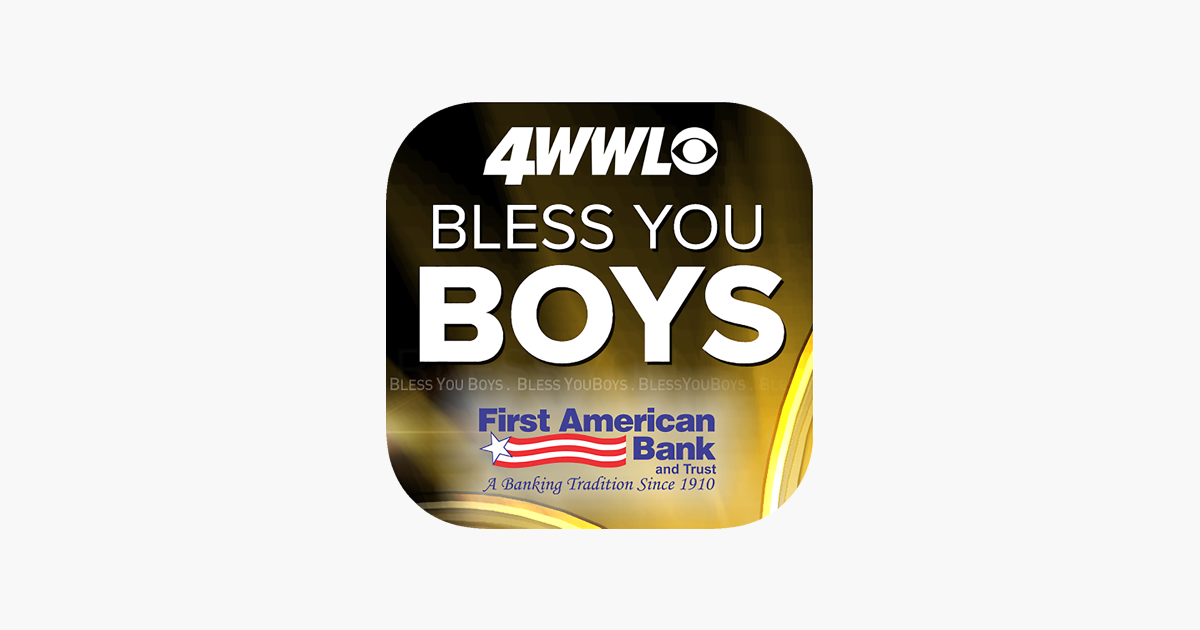 ‎Bless You Boys
‎Keep up with New Orleans' professional football team with the latest news and analysis from Lyons Yellin and the entire WWLTV sports team. Get the latest on injuries, trades, standings and stats beginning in training camp and lasting throughout the season.
App Store |Sep 06, 2019