Officials call for a Saints parade for the 'Krewe of Drew'

NEW ORLEANS — How does New Orleans cope with a devastating loss? By throwing a party.

After the New Orleans Saints' heartbreaking loss to the Los Angeles Rams in the Mercedes-Benz Superdome Sunday, one council member suggested that the city hold a parade for the team.

"I am game if my colleagues are for having a Saints parade coordinated with Orleans and Jefferson," Jefferson Parish council member Chris Roberts wrote on Facebook Sunday night. "We should have the parade smack during the Superbowl."

"I do think having a parade just to honor what The Saints have done this year would be a really good thing to do and I think it would make the fans come together and feel a lot better which was a terrible, ridiculous, unnecessary loss yesterday," Allman said.

"In New Orleans, if you spit in our eye, we spit back twice. When we do it we usually have some fun with it and I think a parade would be just a great way to tell the rest of the world, you know what, to hell with the NFL, we don't care. We'll have a parade anyway," he said.

The Saints' season ended in a 26-23 overtime loss to the Rams after a very disputed non-call.

"Came to the sideline, looked at the football gods and was like, 'Thank you,'" Robey-Coleman said. "I got away with one tonight."

RELATED: Rams DB: 'I got away with one tonight'

"We're in the middle of Carnival we're about to have fun everybody else lost and just goes home and has a bad time. We're about to go home with a loss and have a good time," one fan said. 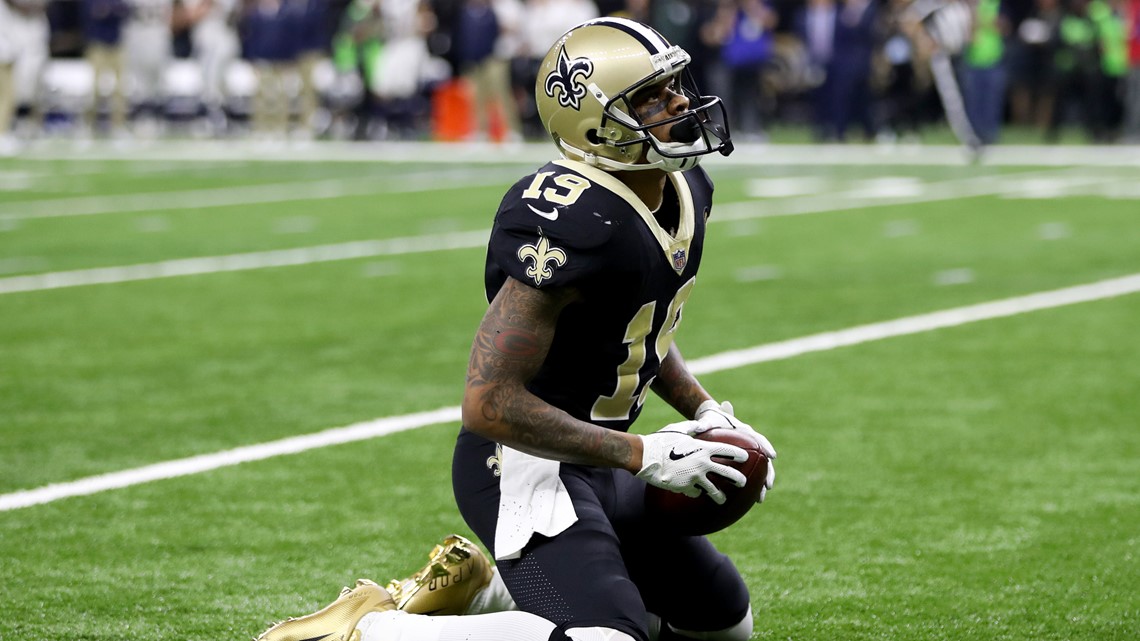 "We still made it this far and I'm still going to be a Saint fan til the day I die, baby," another fan said.

Above all, many said a familiar refrain in New Orleans:  there's always next year.

RELATED: The Saints are our team and we hurt like they do