Report: NFL not ready to comment to public even as no-call ranks as one of worst all-time

Remember the debacle at the '72 men's Olympic basketball final? If you do, you know how bad that was. The Saints call ranks right up there with it, according to Yahoo! 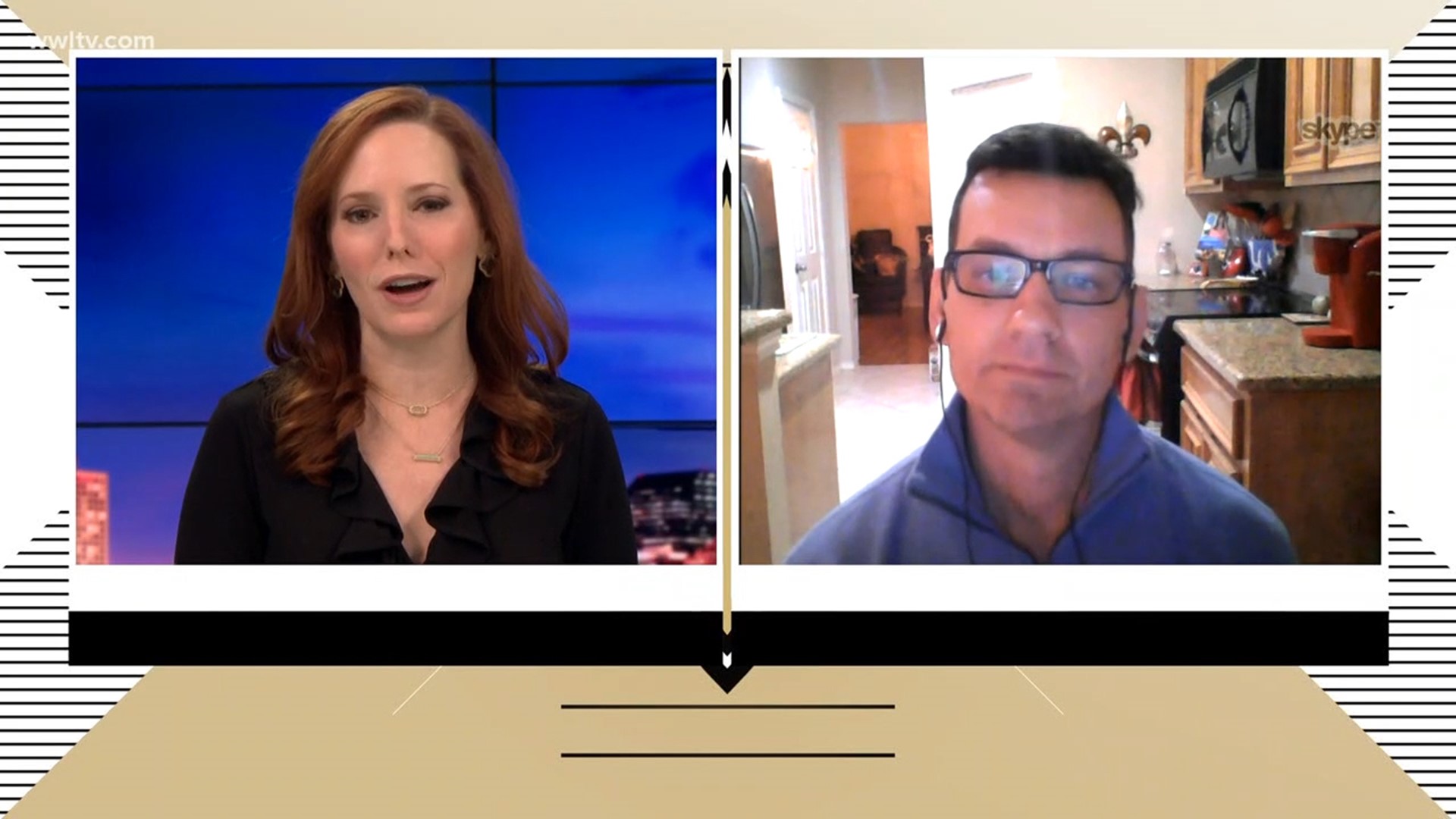 NEW ORLEANS — Even as the NFL is apparently haggling over the exact wording for an official statement on the ‘no-call’ that cost the Saints a likely berth in the Super Bowl, Yahoo! Sports has ranked it as the fourth worst blown call in modern sports history.

Before you get all indignant and say that it was the worst, take a look at what is ranked above it.

First though, Mike Florio, who posted a column Sunday saying that the NFL has its worst case scenario, later posted that the NFL had pulled back on the idea of issuing a statement Sunday night as they discuss the language that would be in the statement. The NFL likely does not want to cheapen the Rams’ victory nor taint the Super Bowl because the Rams will represent the NFC and the game is the league’s marquee event.

Florio said if the league wants to retain any credibility it has to issue a statement “ASAP.”

RELATED: Will 'Rule 17' save the Saints' Super Bowl dream? Probably not

As for Yahoo!s Jay Busbee, he ranks the worst blown or non-calls in modern sports history and they are several that I had thought about in the aftermath of the debacle.

The Saints ‘non-call’ that likely changed the Super Bowl participant is ranked 4th. Ahead of it are 3: Diego Maradona’s ‘Hand of God’ goal that helped Argentina beat England in the World Cup quarterfinals in 1986. Maradona, one of the game’s greats, used his fist to tap a ball over the goalie and into the goal in the game while England was irate.

2: A blown call in the 1985 World Series where, with St. Louis leading the series 3-2 and with a 1-0 lead in the ninth inning, the leadoff hitter for Kansas City hit a slow roller and was clearly beaten to the bag, but the umpire called him safe. The Royals scored two runs in that inning, won the game forcing a Game 7, which they easily beat a deflated Cardinals team for the World Series title.

1: The U.S. Olympic men’s basketball defeat to Russia in 1972. The U.S. team had never not won gold, heck, had never lost a game in the Olympics but after making free throws to give the U.S. the lead, the Russian team was allowed to inbound the ball 3 different times. On the third try, they converted a length of court pass and a basket to send the U.S. down to defeat.