According to an ESPN reporter, the 38-year-old player could put off retirement for his 16th season. 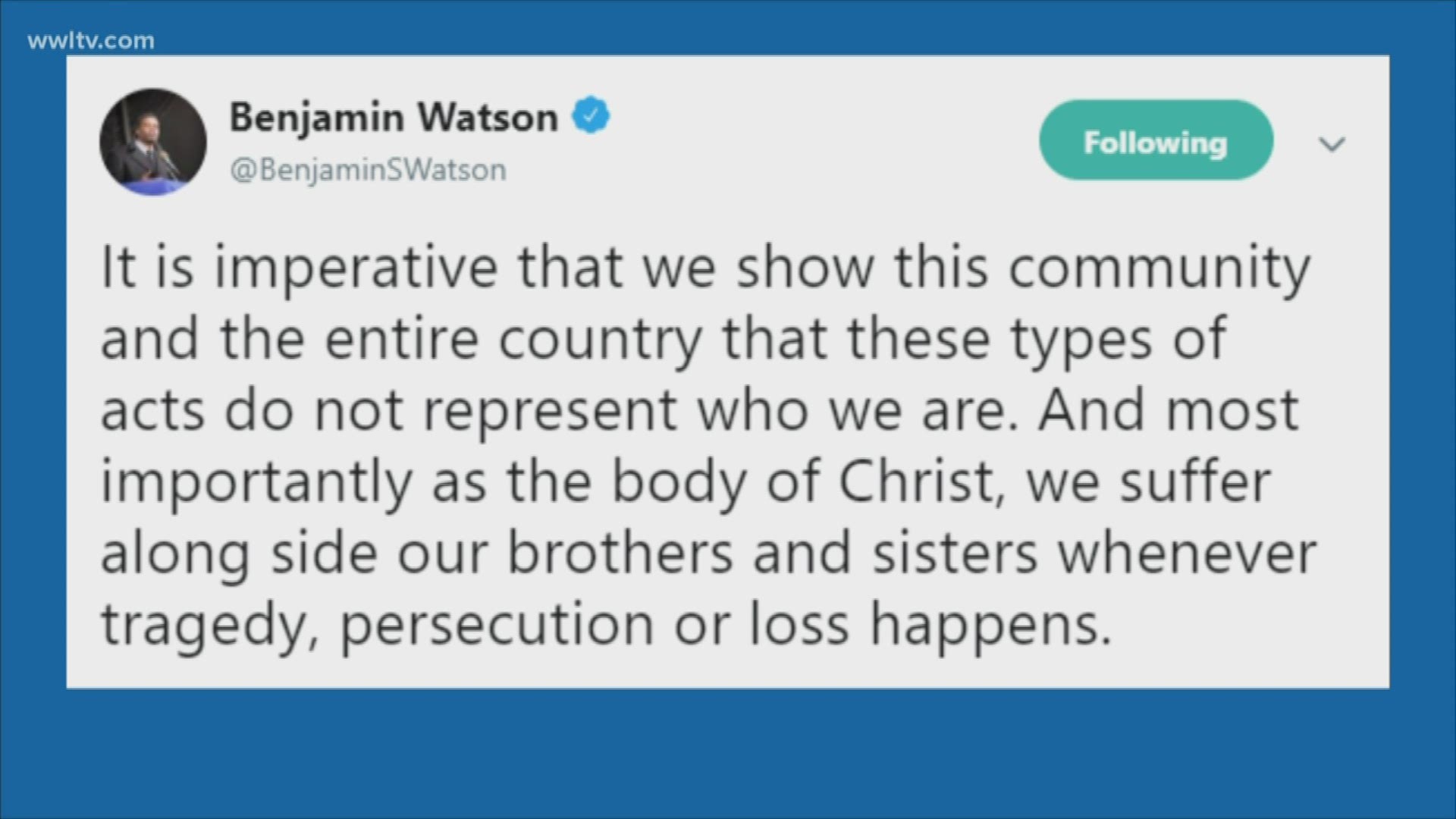 NEW ORLEANS — According to a report from ESPN, Saints tight end Benjamin Watson, who intended to retire after the 2018 season, could come back to the NFL after his upcoming twins are born.

Sources reportedly told ESPN's Adam Schefter that Watson is "currently focused on welcoming twins next week. But after their arrival, he may be open to coming back to the right situation."

Watson, now 38, planned to retire after the 2018 season when his contract with the New Orleans Saints expired. But the tight end, who ranks 14th in NFL history according to ESPN, could be open to the right offer.

If he returns, Watson would be a free agent.

"I knew coming into this year that it probably would be the last year," Watson said at the end of last season. "And I think our approach was as a family that we were fortunate to come and play for another year, but you kind of know. It's been great to be a part of this team and have this sort of winning at this point of my career. But the injuries add up, the body struggles more and more. And it becomes evident that it's time."

Watson was most recently in the headlines for his efforts to fundraise for three black churches that were burned down in a suspected arson. He reportedly reached out to the pastors at all three churches to ask what he could do to help in the rebuilding effort.