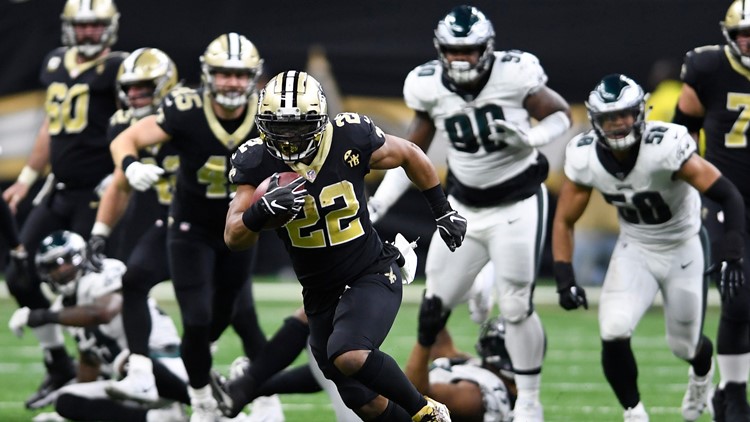 The deal, if true could mean that RB Mark Ingram's time with the Saints could be coming to an end. Ingram is a free agent and could command a fairly high-dollar payment.

Ingram, who will turn 30 next season, has teamed with Alvin Kamara to give the Saints a dynamic one-two punch the past few seasons.

He played a little less in 2018 after sitting out the first four games due to a suspension. He had 138 rushes for 645 yards and six touchdowns last season.