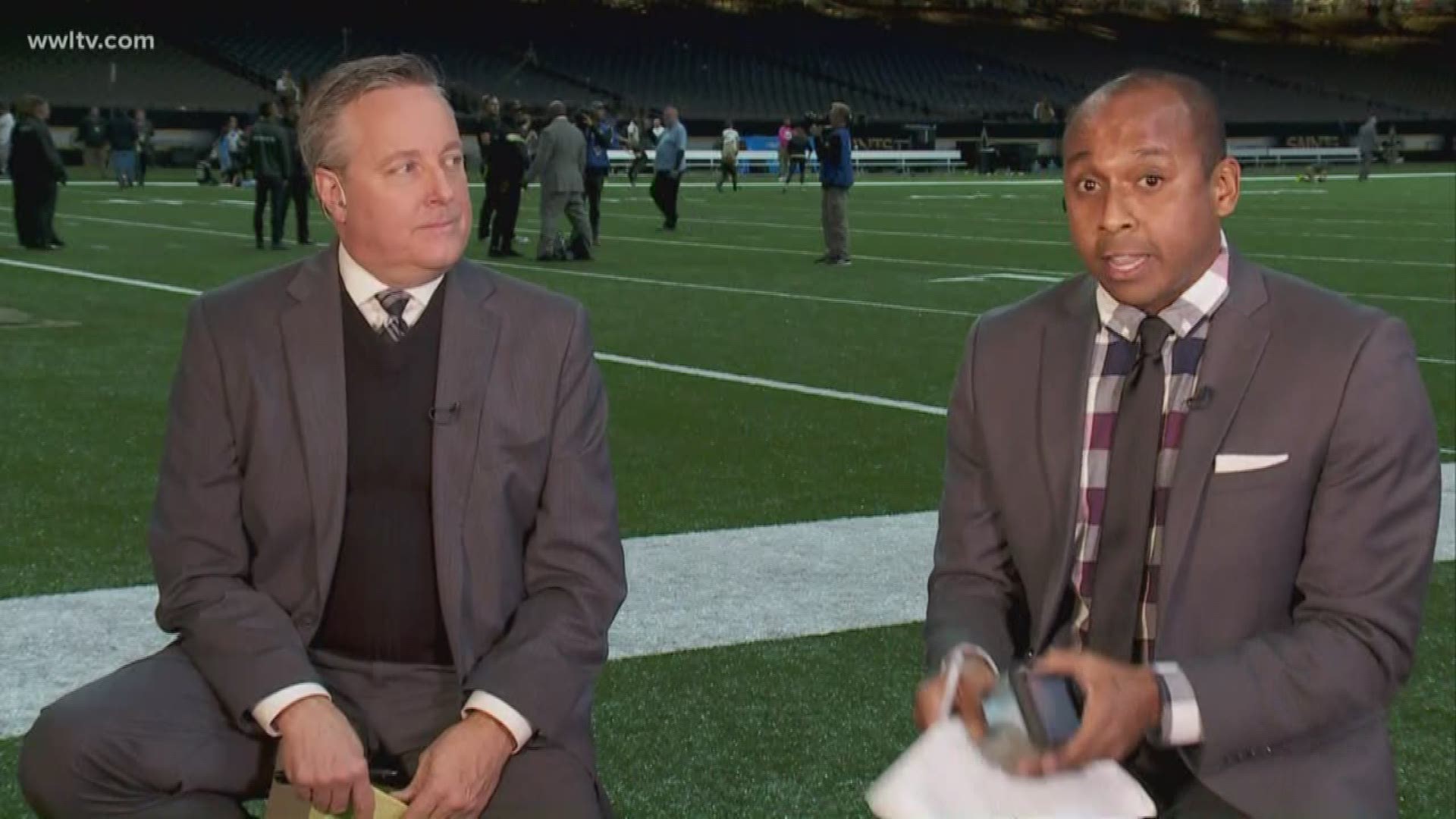 Armstead left Sunday's matchup against the Carolina Panthers in the first half with an apparent leg injury. Rapoport reported Monday that Armstead will be out for Thanksgiving night matchup against the Atlanta Falcons and going forward he will be considered week-to-week for an injury that can take a month or more to recover.

The Saints were already without left guard Andrus Peat, who normally slides over to tackle when Armstead is out, so Patrick Omameh subbed in at tackle next to guard Nick Easton, who was filling in at left guard.

The Pro-Bowl tackle has never played a full season due to injuries. The Saints have constantly prepared for potential Armstead injuries by having at least six offensive linemen with starter-level talent. But, combine Armstead's injury with Peat's and the Saints could really struggle to defend quarterback Drew Brees.