Saints chances at No. 1, Brees, Thomas on injury report

If the Saints can knock off the Panthers, two more things have to happen. Green Bay has to lose at Detroit, and the 49ers must lose at Seattle. 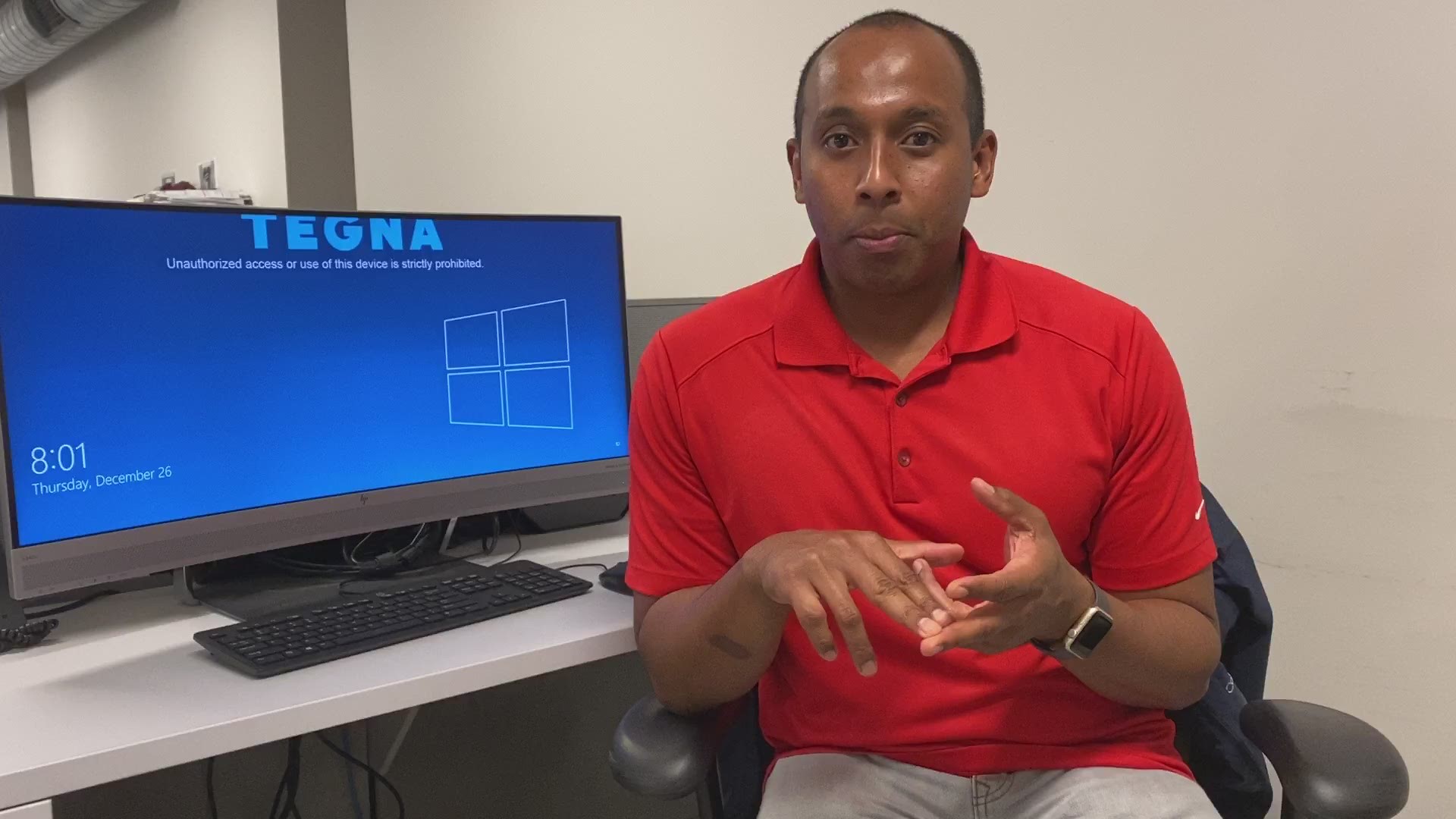 NEW ORLEANS — Some Saints fans are really worried about seeing both Drew Brees and Michael Thomas on the Wednesday injury report.

Drew Brees was limited on Wednesday. Thursday, he was a full participant. Brees said he had some inflammation in his knee, and he had it Saturday before the Titans game. That, apparently, worked itself out.

Brees was able to play in that game with no issues. Thursday, Sean Payton said they had to put Brees on the injury important in case they had to put a brace or sleeve on that knee.

Brees was a full participant on Thursday's injury report.  Barring any setbacks, he should be good to go for the season finale in Charlotte against the Carolina Panthers.

Michael Thomas was limited for the second straight day with a hand injury. We don't know his status, and we don't know if he's going to be able to play.

He did participate in a limited fashion, which means that he was able to take part in some of those practices. We'll see what his injury designation is for on the final injury report on Friday.

If you're looking at the scenarios of what the Saints need to do to get that No. 1 seed in the NFC, it's pretty simple.

First off, they have to take care of business against the Panthers. These two teams also met in week 17 in 2018.

At that point, the Saints had already wrapped up the No. 1 seed, but they didn't play really well against the Panthers. Carolina came into the Superdome with Kyle Allen starting in his first career game. Allen and the Panthers had a really good game and ended up beating the Saints.

New Orleans has been talking about this in the locker room, Thursday. They played so poorly during last year's game. Most of those guys remember how they played.

They don't want to have the same type of performance during this week 17, so they want to have a better performance. More importantly, they are playing for something this year, which is that No. 1 seed.

If they can knock off the Panthers, two more things have to happen. Green Bay has to lose at Detroit, and the 49ers must lose at Seattle.

If the Saints beat the Panthers and Green Bay and San Francisco both lose this week, the Saints are going to be the No. 1 seed, going into the playoffs, which means home-field advantage throughout the NFC playoffs and at least two games in the Superdome.

If the Saints don't get that No. 1 seed, they still have an opportunity to win the No. 2 seed.

For the Saints to win the No. 2 seed, they have to beat the Panthers and either Green Bay or San Francisco has to lose.

Now, if the Saints somehow lose to the Panthers or if all three teams win then that means the Saints will be the No. 3 seed going to the playoffs, which means they'll host a wild card game, have to go on the road for the divisional round.

As a No. 3 seed, the Saints could get to host that NFC Championship game, so there's a lot at stake.

Friday, We'll look at the final Saints news report before the game, and Sunday, what seed the Saints will be going into the playoffs.

RELATED: LSU–Oklahoma at the Peach Bowl: What to watch for

RELATED: Forecast: Saints and LSU Will Close 2019 In Style

RELATED: Saints will play starters against Panthers; Payton aiming for No. 1 or 2 seed

RELATED: Saints can still win the NFC's No. 1 seed, even after Green Bay's win

RELATED: Saints can still win the No. 1 seed in the NFC playoffs, here's how