Saints defense could lead them to the Super Bowl

They had nine sacks on Matt Ryan to go with two interceptions and a forced fumble on Atlanta’s QB on Thanksgiving. 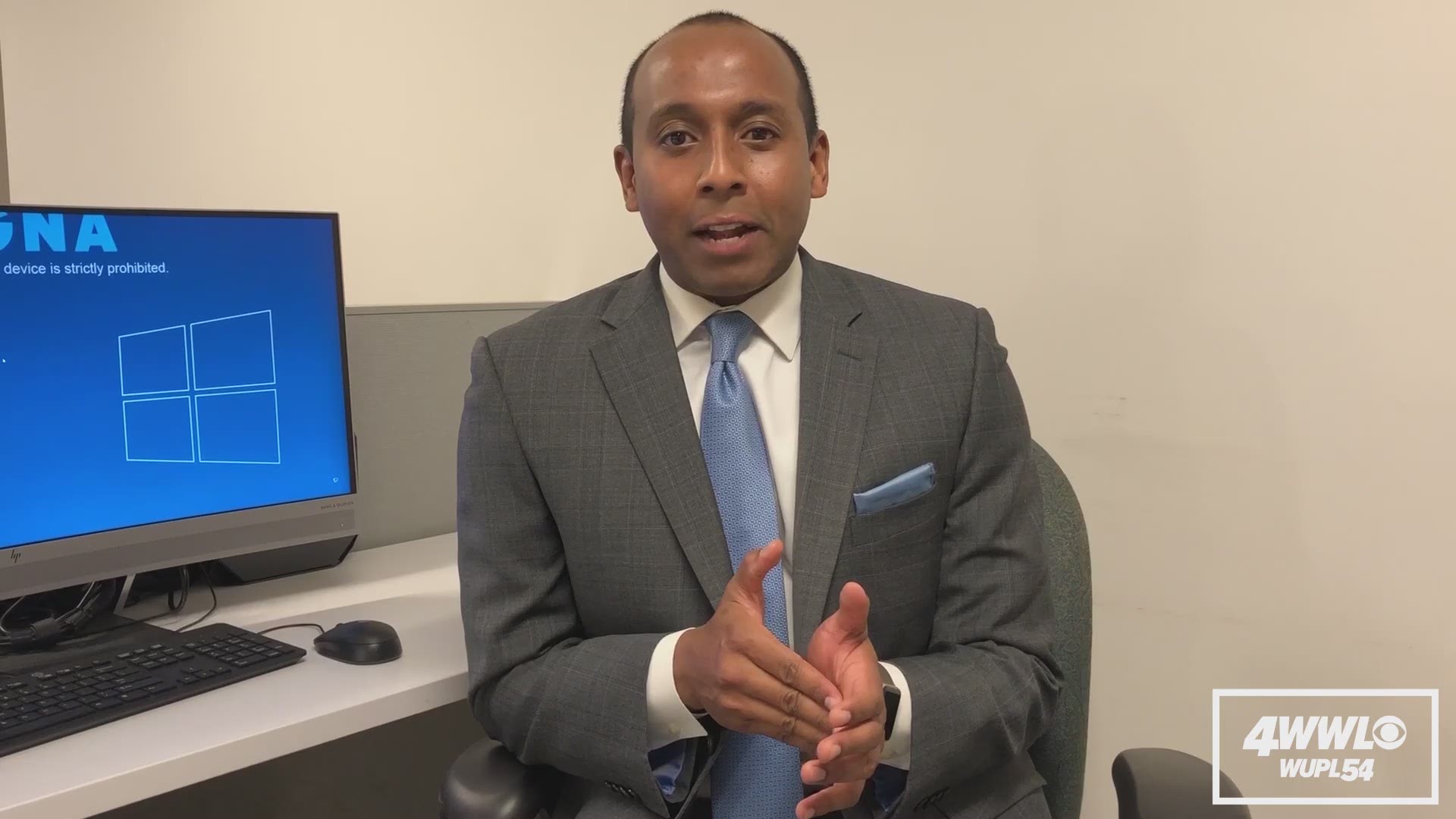 NEW ORLEANS — The Saints wrapped up their third straight NFC South Title on Thanksgiving against the Atlanta Falcons, but not in the way fans are used to.

The Saints defense looks like they’ll be the unit leading this team to a Championship and they showed how on Thursday.

We haven’t seen the Saints play their best football over the past few weeks. They’ve struggled to put teams like the Panthers away. They had a 14 points lead against Carolina TWICE and still had to win at the last second. And this week with the Falcons the defense came up big in the end when Atlanta had all the momentum behind them, keeping them out of the end zone and sealing the Saints win.

They had nine sacks on Matt Ryan to go with two interceptions and a forced fumble on Atlanta’s QB. They’ve been playing well this entire season, but came up huge in the rematch with ATL.

RELATED: What they're saying nationally about the Saints division-clinching win over the Falcons