Saints Forecast: What happened in Vegas stays in Vegas?

The Saints have over 240 yards of penalties in 2 games, but history says Sean Payton won't tolerate that and it will get fixed. 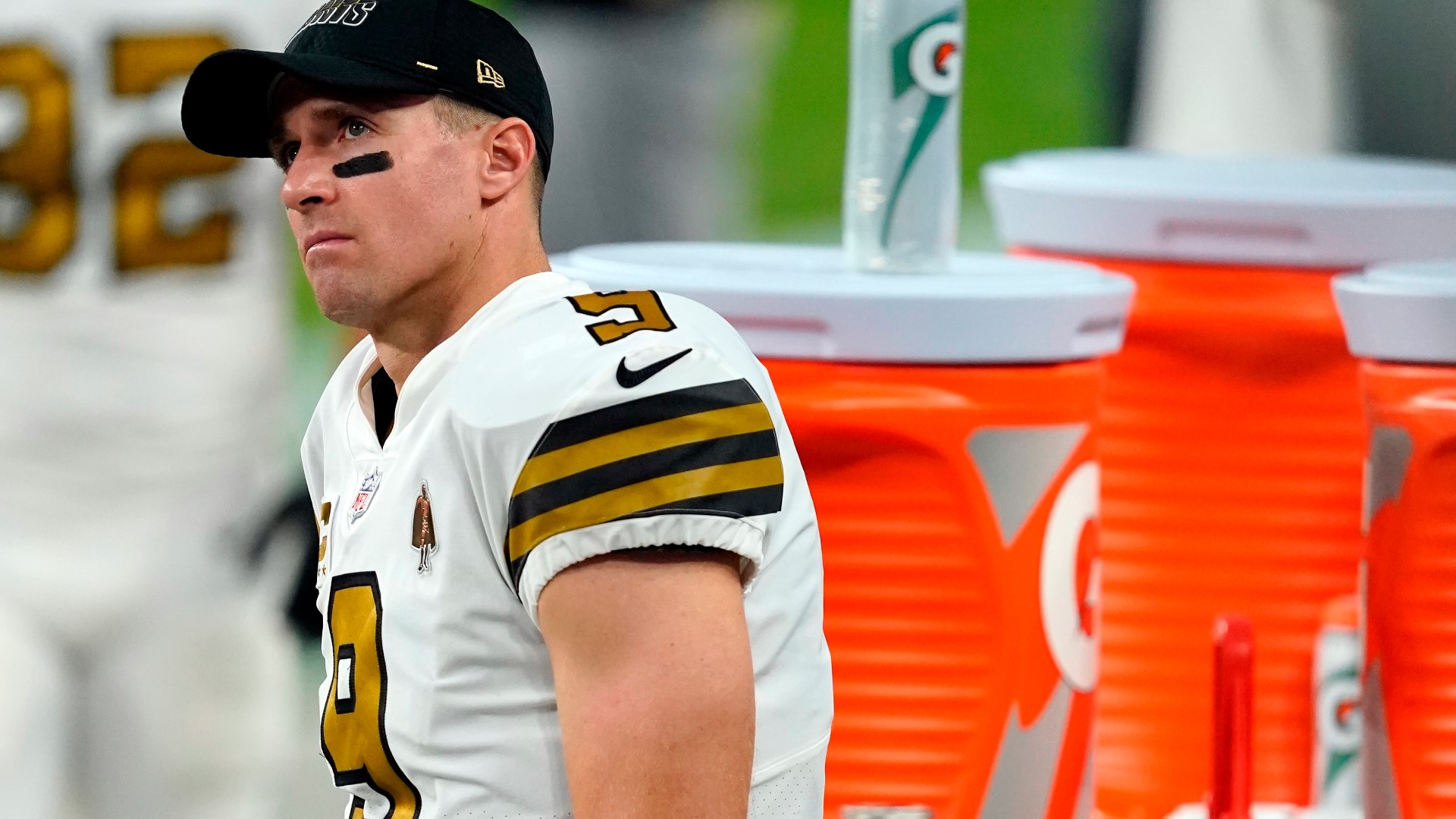 NEW ORLEANS — As a person who's had things go sideways quickly in Las Vegas, I can sympathize with the New Orleans Saints crashing and burning after a fast start in Sin City.

The Saints jumped out 10-0 and then proceeded to get outscored 34-14 by the Las Vegas Raiders. They looked like me at the craps table in the Bellagio at 2 am: confused, sad, and wondering how it all went so wrong so fast.

The Saints got out everything'd last night; outplayed and outcoached.

The Raiders, if not for a lost fumble, would have scored on their final 7 drives. It's as if Jon Gruden looked at the Saints game plan of fully committing to stopping running back Josh Jacobs and said, “Cool, I'm just going to through to Darren Waller every single play.”

I think Waller just caught another pass against the Saints defense as I'm writing this.

The defense looked completely over-matched against Waller. It wasn't for lack of trying every single defense Dennis Allen could dream up. Nothing worked. The 129 yards of penalties didn't help things either.

The Saints have over 240 yards of penalties in 2 games, but history says Sean Payton won't tolerate that and it will get fixed. The bigger concern on defense is the pass rush is not what was predicted in the summer.

After 3 first-quarter sacks, the Saints defense was never really close to making Raiders quarterback Derek Carr uncomfortable. The reason the Saint tried to move heaven and earth while using Cleveland Browns' cap space to sign Jadeveon Clowney is becoming crystal clear; they weren't comfortable with their ability to rush the quarterback.

The defense was still rock solid against the run as they held the Raiders to 3.3 yards-per-carry but the secondary had too many costly penalties, including a game-clinching pass interference by Janoris Jenkins late in the fourth quarter.

A frustrating Saints loss wouldn't be complete without a questionable officiating call, would it?

While the defense was lost and undisciplined in Las Vegas, I'm not as concerned about the offense as most people will be this week. Yes, Drew Brees threw an inexcusable interception before halftime but for the most part, the Saints offense was fine.

The Saints trailed 24-17 in the third quarter and Brees hit Alvin Kamara and Josh Hill for huge gains, then the Saints went holding penalty, holding penalty, illegal blindside block. Not counting the Saints' final possession of the game, they had the ball 3 times while trailing in the second half. That leaves no margin for error and shooting yourself in both feet in the middle of a nice drive while down 7 is as bad an idea in Vegas as hitting on 19 at the blackjack table.

Are you ready for 57 articles about Drew Brees being washed up because he can't throw the ball downfield any more? Ignore them.

Drew is who he is at this point. He doesn't push the ball downfield but mostly he doesn't have too. The Saints have plenty of ways to move the ball without going deep.

The bigger concern with Brees is he isn't as accurate on the short and intermediate throws. My theory about it is Drew Brees' entire career success is built on being maniacal about routine, practice, mechanics, and repetition. The Corona-virus destroying his normal offseason and training camp routine means it's going to take him a few weeks to get to the level we saw in 2019.

The Saints are going to have to play better as a team because the days of Drew Brees being a superhero and saving them simply aren't going to happen anymore, but Monday wasn't on Drew.

"The last two weeks have been average at best," Sean Payton said after the game.

Who hasn't gone to Vegas and regretted decisions? That entire city's prosperity is based on luring you there thinking winning, fun, and excitement are a sure thing. The Saints, like 99 percent of visitors to Las Vegas, are questioning every single decision they made as they put Sin City in their rearview.