Saints linebacker fined for wearing 'Man of God' headband during game, he says

"Should I continue to wear it, or nah?" 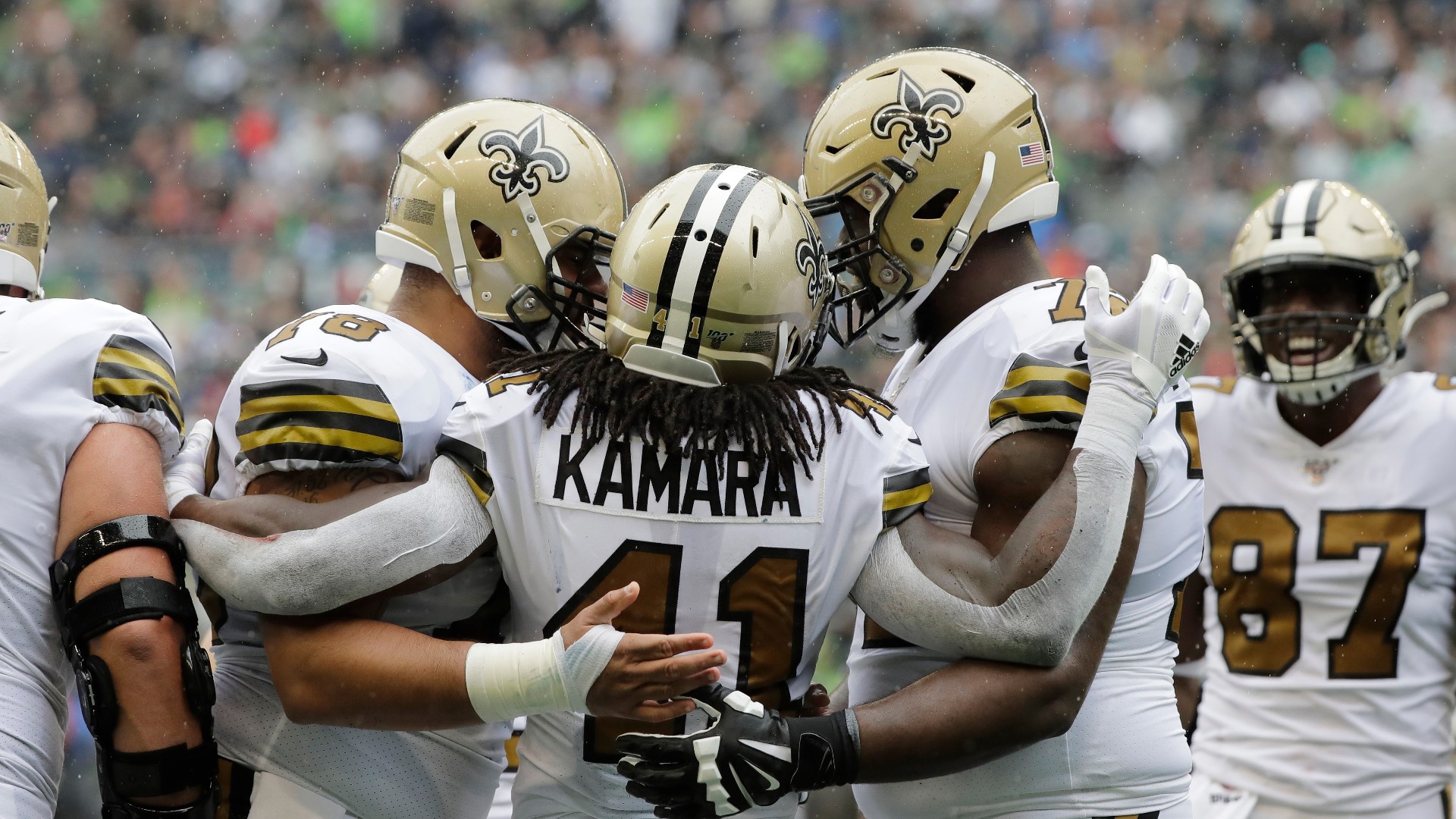 NEW ORLEANS — A key defensive starter for the Saints says he was fined $7,000 for wearing a headband with the phrase "Man of God" on it during the team's Week 3 match up.

According to this post on his Instagram page, linebacker Demario Davis was fined for wearing the personalized headband in New Orleans' big 33-27 win against the Seattle Seahawks last week.

RELATED: What they're saying nationally prior to the Saints-Cowboys game

"Should I continue to wear it, or nah?" the 30-year-old Davis wrote with the post.

According to NOLA.com, the exact amount of the fine was $7,017 and was given to Davis because the NFL has rules against "personal messages" and considers them a uniform violation.

If Davis were to wear the headband again, the second offense fine would be $14,037, NOLA.com reports.

Davis is in his second year with the Saints. He was drafted out of Arkansas State by the New York Jets in 2012 and spent most of his career there. In 2018. he put up 110 combined tackles and five sacks for New Orleans.

He made nine tackles in the win against the Seahawks in which he was fined.

RELATED: Cowboys will be toughest game for Saints without Brees; Is Kamara the NFL's best RB?