Tom Pelissero reported that the Saints sent future late round picks to the Houston Texans. 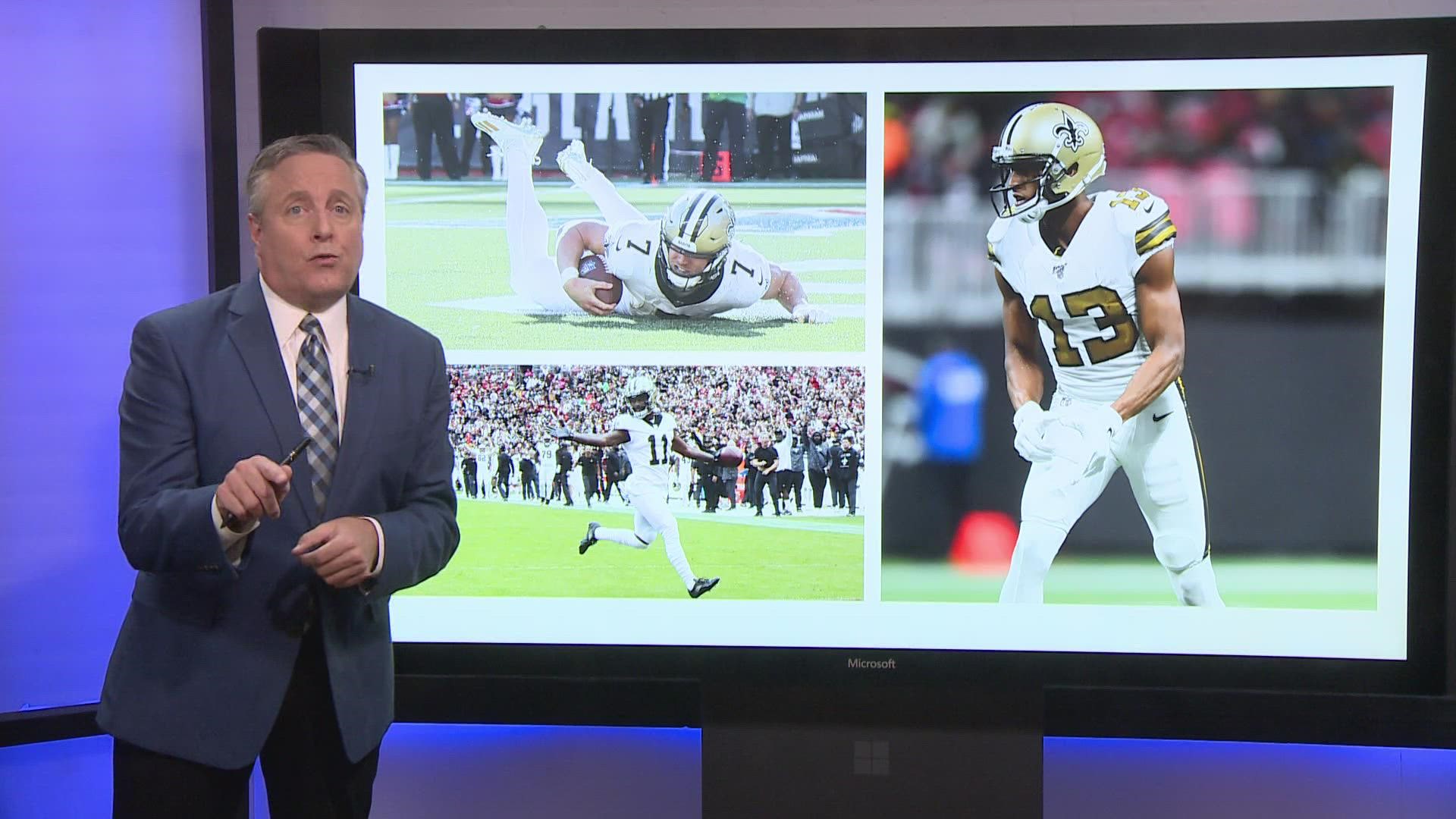 NEW ORLEANS — The New Orleans Saints are finalizing a trade for Mark Ingram according to NFL insider Ian Rapoport.

Details of the deal with the Houston Texans are still being finalized. Tom Pelissero reported that the Saints will send future late round picks to the Texans.

Ingram has played in seven games this year and rushed for 294 yards and one touchdown.

The 31-year-old was drafted by the Saints in first round of the 2011 NFL Draft and played eight seasons in New Orleans before leaving in free agency.

In 8 seasons with the Saints Ingram rushed for over 6,000 yards and scored 50 touchdowns.

The Saints have been looking to upgrade the running back position after backup Tony Jones Jr was placed on IR earlier this season.

Reunion: The #Saints are trading for old friend and current #Texans RB Mark Ingram, per me and @TomPelissero. He fills a big need, landing back in New Orleans to do so.

Details still being finalized, but the trade expected to involve late-round future picks. A bargain addition for the #Saints, who get buddies Ingram and Alvin Kamara together again. https://t.co/6hkL13guEm