A lot will depend on him meeting COVID protocols and whether the team will let him play without practicing. 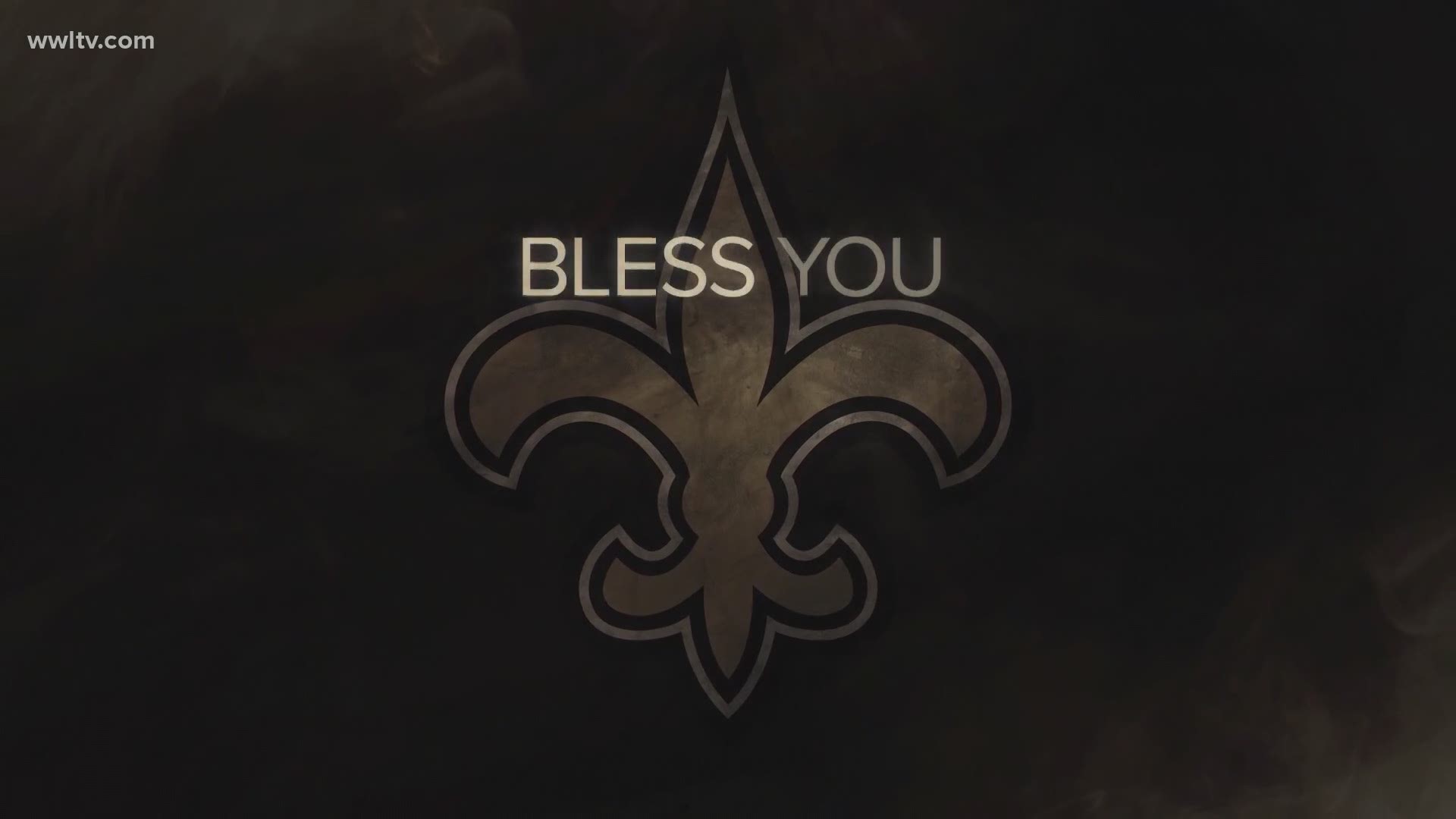 NEW ORLEANS — When we last saw Alvin Kamara he was torching the Minnesota Vikings for six touchdowns on Christmas Day.

We may next see him when the Saints play the Chicago Bears Sunday in the Wildcard round of the NFL playoffs (Sunday - 3:40 p.m. WWL-TV).

Kamara had a positive COVID test this week, meaning that he had to sit out the game against the Panthers that the Saints won 33-7, securing the second seed.

COVID protocol timing meant that if the Saints had played its playoff game Saturday, Kamara would not have been able to lace it up. Due to the fortuitous scheduling - perhaps not so fortuitous as Kamara is a big draw and the NFL wants the best marquee players for TV ratings - Kamara potentially could play Sunday.

The Saints star running back will have to pass the COVID protocols, meaning a couple of negative COVID tests, and the Saints will have to decide to let him play without having practiced.

Playoff note: The #Saints play the #Bears next Sunday at 3:40 pm. That means RB Alvin Kamara has a chance to play, if cleared off the COVID-19 reserve list.

The team played Carolina without any of its starting or reserve backs as the others who had been in close contact with Kamara - including Latavius Murray - had to sit out as well as a precaution.

Head Coach Sean Payton did not want to talk about players who didn't play after the win, instead lauding those who did step in and play well. And, you wouldn't expect Payton to elaborate on Kamara's status this week as he always prefers playing injuries and player status as close to the vest as the league allows.

Kamara is arguably a candidate for Offensive Player of the Year, so his presence, even as a decoy, could make a big difference. 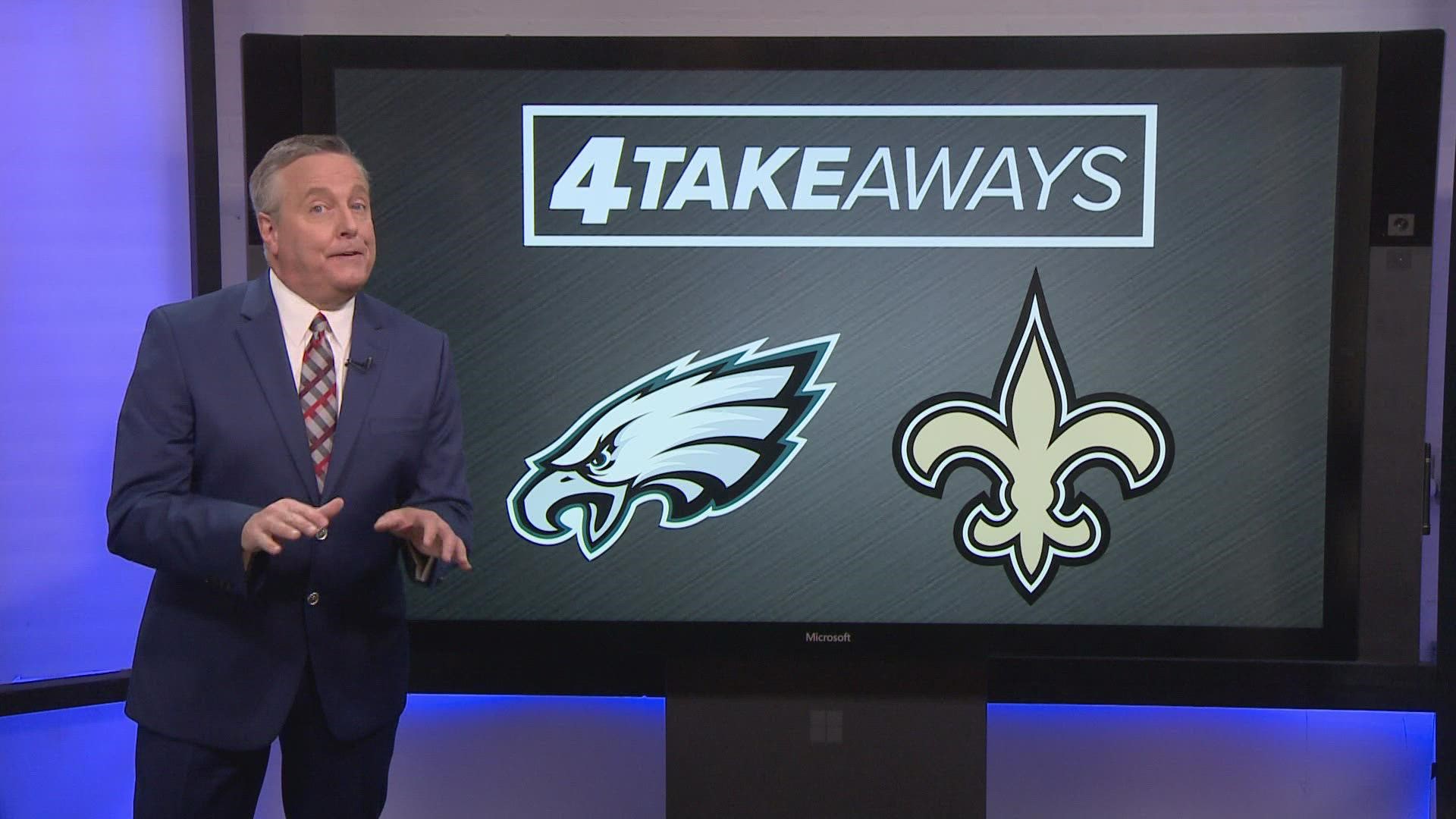