The Saints announced final cuts on Saturday but picked up a few of those players for the practice squad Sunday. 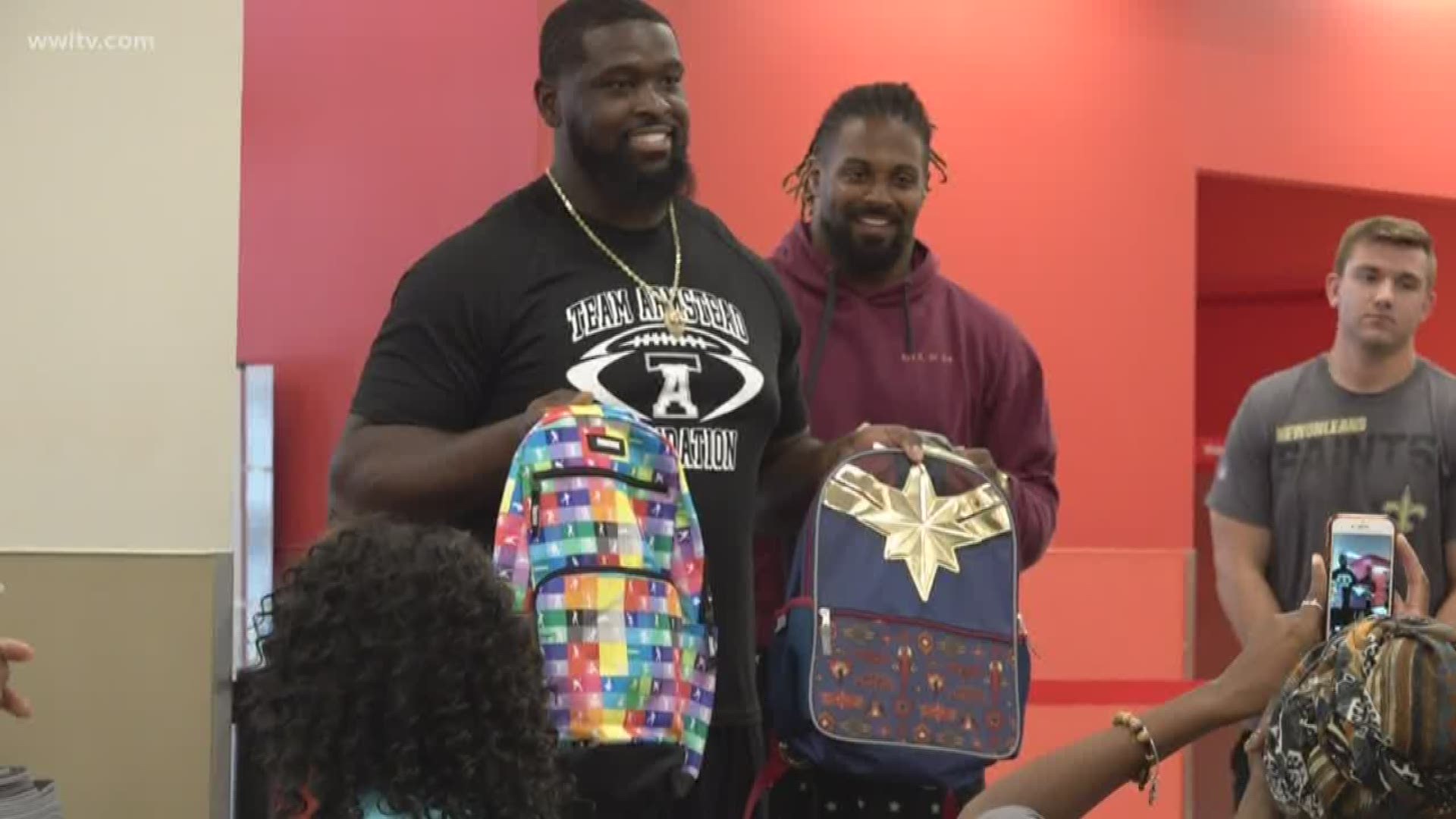 The Black and Gold cut several players on Friday and placed a few on Injured Reserve. On Saturday, they announced they had let go of 15 more players to reach the 53-player roster limit.

On Sunday, however, Arnold and Mack were both added back to the Saints' practice squad for the season.

Arnold had a big game as a Saint last season against the Atlanta Falcons at home, with four catches for 65 yard and a touchdown.  He joined the Saints in 2017 as an undrafted rookie from the University of Wisconsin-Platteville. He spent his first year on IR and made an impact last season.

Special teams whiz Banjo, however, is off the team. He spent the last three seasons in black and gold after playing for the Green Bay Packers for four years. He did see some playing time as a safety, although not a lot.

He had two interceptions in the November blowout win against the Philadelphia Eagles. He was third on the Saints special team in total snaps, but rookies Chauncey Gardner-Johnson and Saquon Hampton can both take those special teams snaps.

According to General Manager Mickey Loomis, the Saints waived the following players.

The Saints terminated the contracts of the following players

The Saints placed the following players on Injured Reserve:

Veteran offensive tackle Jermon Bushrod was placed on reserve so he can retire as a Saint before the start of the season.

DT David Onyemata is suspended for one game for violating the NFL's substance abuse policy.

Rookie defensive end Carl Granderson has applied to be reinstated into the NFL after pleading no contest in a sexual battery case in Wyoming. He is exempt and does not take up a roster spot for the Saints.

The Saints kick off the regular season against the Houston Texans on Monday Night Football on Sept. 8.