As long as Thomas is not on IR, the team's hoping he can play in the next 3 weeks, so that is a good sign. 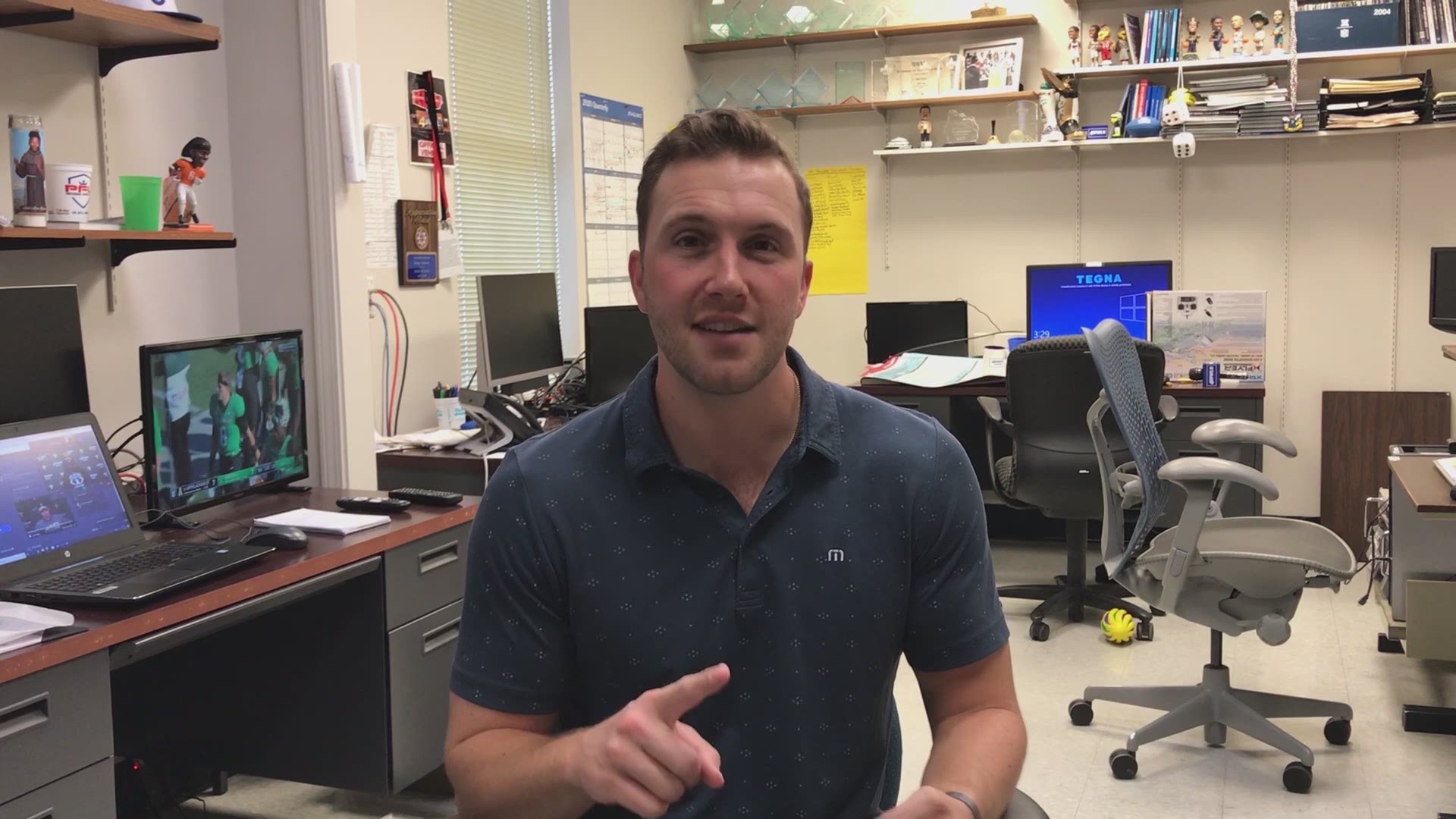 The good news is that we haven't seen anything about the Saints placing Thomas on injured reserve, and with the new COVID-19 injured reserve rules this season, teams can put a player on IR, and they only have to sit out 3 weeks.

Normally, they would have to miss a total of 8 games before they were playing again, but what that means is — as long as Thomas is not on IR, they believe he can play in the next 3 weeks, so hopefully, that is a good sign.

Davenport and Thomas being out of play Monday was not too much of a shock because both players missed practice on Thursday and Friday.

As for Marcus Davenport, Sean Payton said earlier this week on WWL radio that Davenport was close to coming back.

What does that mean exactly? We're not sure at this point, but he said it's one of those elbow injuries. If a player is rushed back to play too soon while recovering from that kind of injury,  it could get a little bit worse and keep them out for an even longer period of time.

Losing Thomas and Davenport for Monday's game against the Raiders isn't great news, but as the Saints demonstrated in the season opener, even without those players, Saints quarterback Drew Brees has plenty more to throw to.

The defense played extremely well for the Saints, and the offense has a lot of weapons, Thomas arguably the most elite.  With Emmanuel Sanders coming in and how fresh Alvin Kamara looked against Tampa Bay, Brees also has Jared Cook, who seems to have made a connection for a more in sync performance against the Buccaneers.

The Saints are going to have a great chance to beat the Raiders on Monday Night Football. They're playing at Allegiant Stadium for the first time without any fans.

RELATED: Forecast: Expect Sean Payton to go into his bag of tricks without his best player

RELATED: What is a high ankle sprain? Doctor explains Michael Thomas' injury and how severe it could be