Saints vs Eagles will be a historic NFL first

The Westlake legacy of quarterbacks earns a new honor. It marks the first time two Super Bowl MVPs from the same high school will meet in an NFL playoff game. 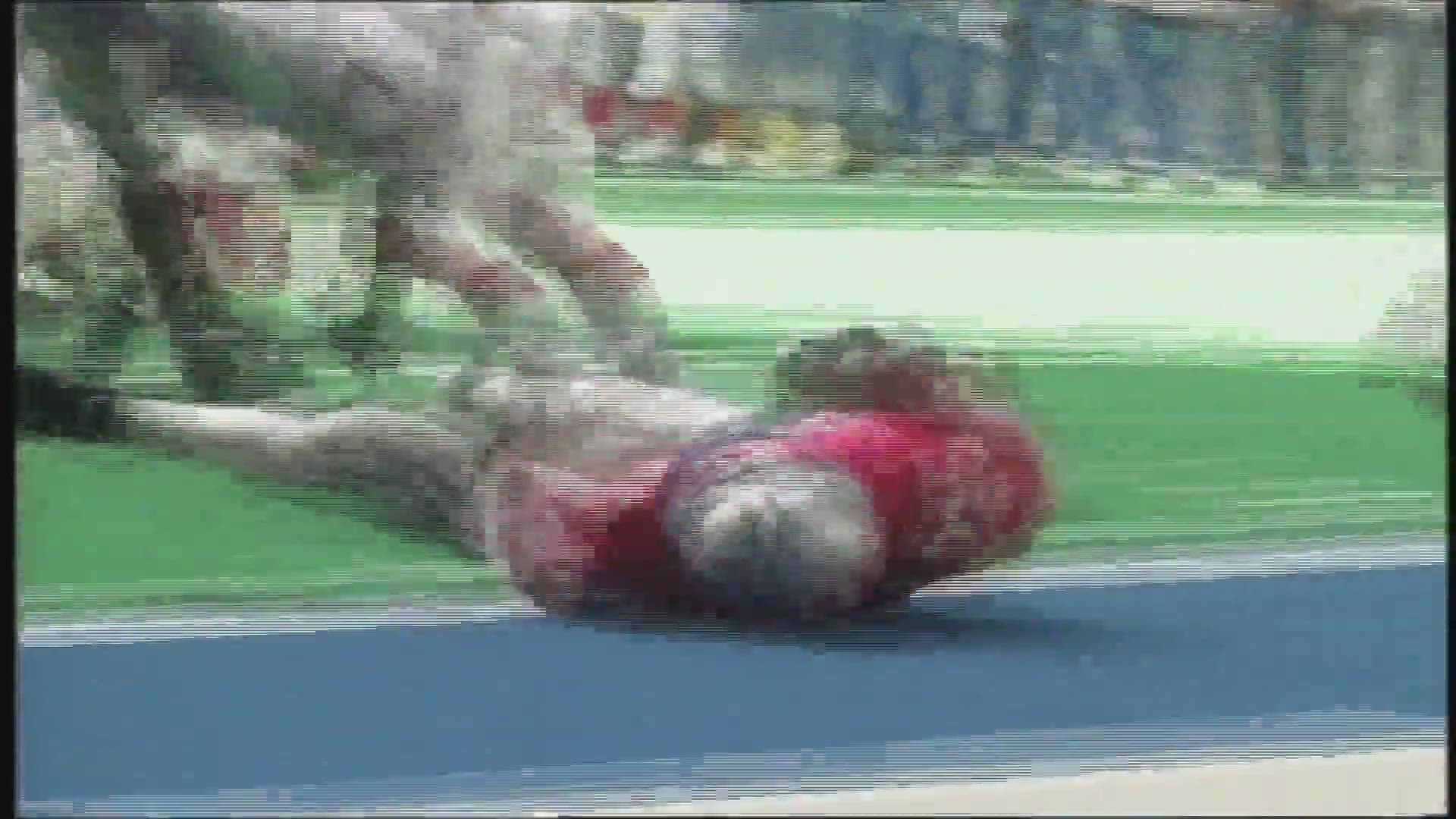 AUSTIN — There will be another Drew Brees and Nick Foles meetup in the NFL playoffs, and another historic reunion will be the result.

When the Philadelphia Eagles meet the New Orleans Saints in their NFC divisional playoff game next Sunday, it will be the first time in NFL history that two Super Bowl MVPs from the same high school will meet in a playoff game.

Next Sunday’s game will mark the first time in @NFL history that two Super Bowl MVP quarterbacks from the same high school will face each other in a playoff game. #FolesvsBrees #ChapMagic #GoChaps pic.twitter.com/VlEcSJoSiq

The two quarterbacks are separated by 10 years in age. Brees graduated from Westlake High School in 1997, Foles in 2007.

Foles and the Eagles have taken the most difficult path for this first-ever meeting between Super Bowl MVPs from the same high school.

The Eagles finished the regular season with a 9-7 overall record and, thanks to a missed field goal by the Bears in their Wild Card Playoff game, Foles and the Eagles will meet Brees and the Saints.

New Orleans shared the best record in the NFL with the L.A. Rams, both with 13-3 overall regular season records.

Brees and Foles, Eagles and Saints, the meeting will take place Sunday, Jan. 13, in New Orleans. Kickoff is at 3:40 p.m.