Payton said "every one of us" would choose fans over no fans. 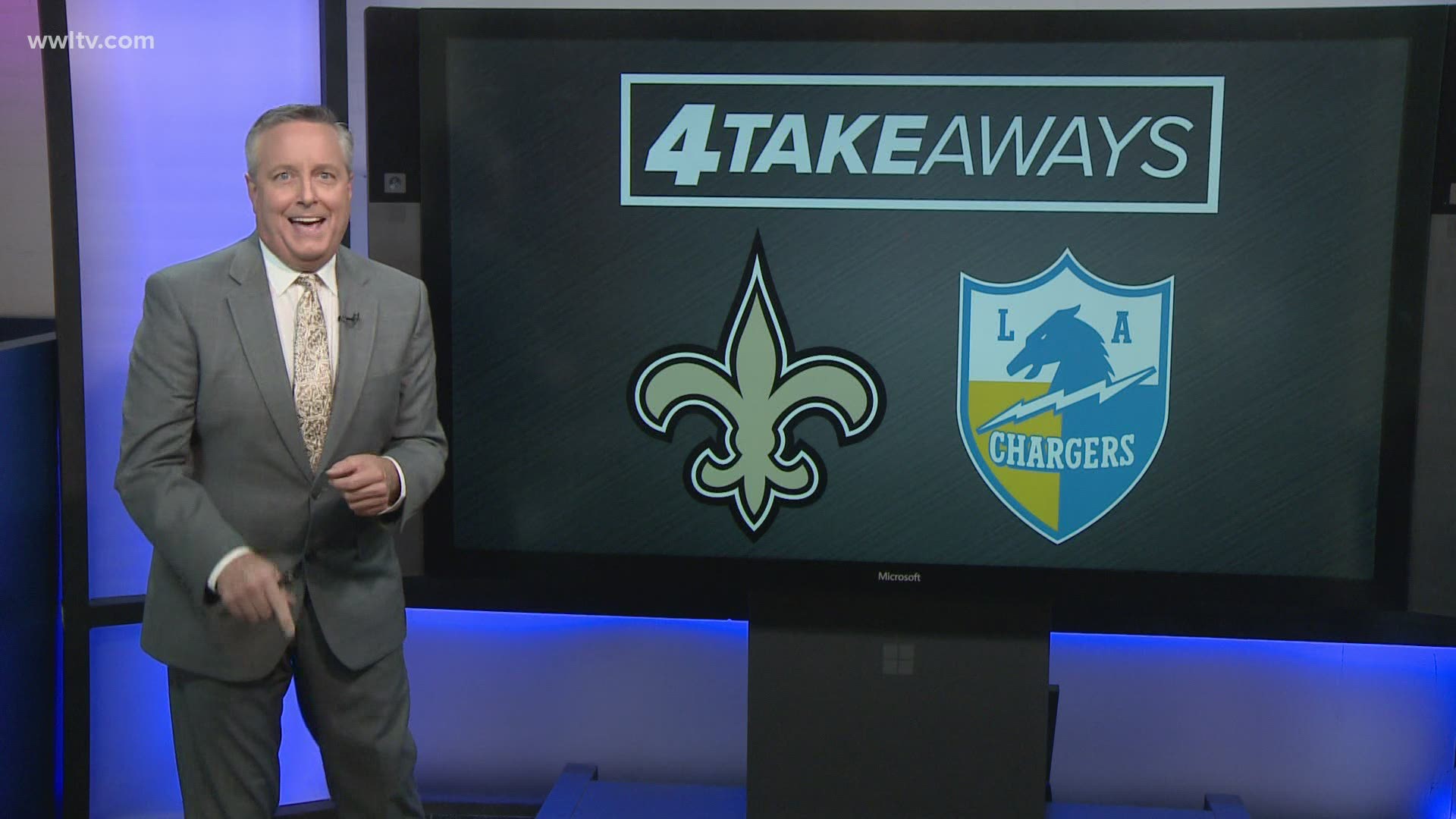 NEW ORLEANS — It is uncertain if the New Orleans Saints will play future games at home in the Mercedes-Benz Superdome or possibly at Tiger Stadium in 2020, but head coach Sean Payton said he would prefer to play at LSU if it makes the difference in fans in the stands.

"If it was playing it in the Dome with no fans or playing up there with 25,000 of our fans, then every one of us would make the second choice. So, we would embrace it."

So far the Saints have played three home games — the first with no fans at all in the stands and the second and third with just 750 family and friends allowed to attend.

Tuesday, news broke that the Saints were talking with LSU about possibly playing games there since the city had not seemed ready to budge on the limits it has set on games in the Superdome.

Saints spokesman Greg Bensel issued a statement Tuesday saying the Saints would prefer to play in the Superdome, but New Orleans leaders haven’t given them any indication on when, or if, they could have fans in the stands.

The city responded by saying that the Saints were seeking an exemption to the city's Phase 3 requirements. In its statement, the city said that none of the other 'fixed roof' facilities was allowing fans in the type of numbers the Saints would like.

There are 5 pure domes in the NFL, and it doesn't appear that any spectators have been allowed to attend games in those elsewhere — other than friends and family

The Saints played games at LSU in 2005 after Katrina. Those games were sparsely attended and the team suffered through a poor season.