Even with their star QB back under center, Saints fans let Teddy Bridgewater know how much they love him Sunday in the Superdome 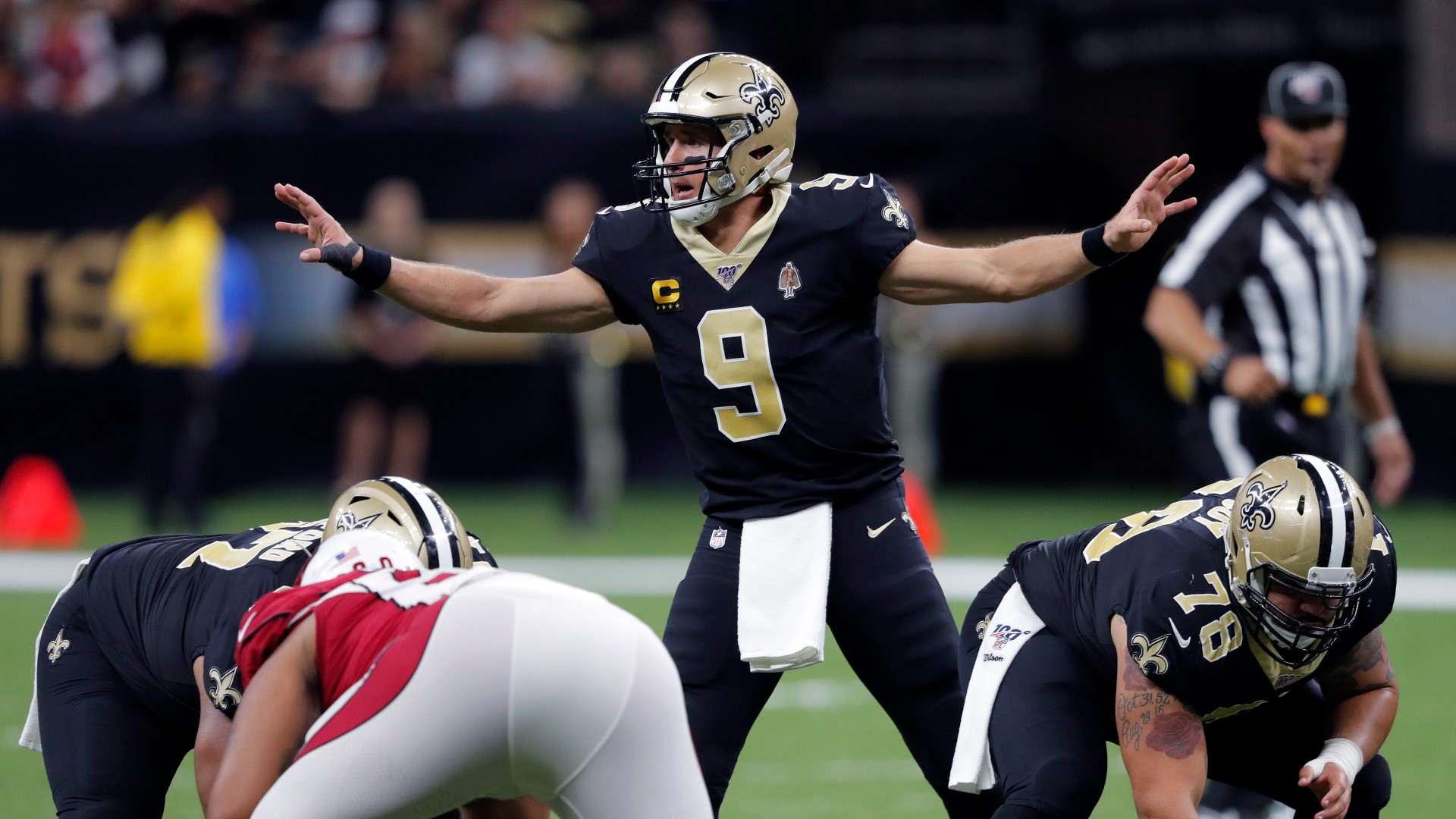 NEW ORLEANS — Around the league, all eyes were on Drew Brees Sunday, but in New Orleans, Saints fans wanted to see a different QB back on the field.

In the fourth quarter, when the Saints had a solid lead over the Arizona Cardinals, chants of "Teddy! Teddy!" broke out in the Superdome as fans called for Teddy Bridgewater to take the field.

Sean Payton couldn't say no to Saints fans and sent out Bridgewater to run the clock at the end of the game. The crowd went wild.

RELATED: Teddy Bridgewater rides his bike to the Superdome for home games

"I love the fact that our fan base has embraced him," Brees said after Sunday's win. "Man, I can't say enough great things about Teddy and his leadership over the last five weeks ... He became the starting QB ...  not just the guy handing off the ball and throwing the ball, but the guy being in charge of the huddle and being a leader."

Bridgewater went 5-0 as a starter in Brees' absence and earned a place in the hearts of every Saints fan who watched him play. During his time as a starter, Teddy threw for nine touchdowns and just two interceptions.

Drew Brees shook off the rust in his return to throw for 373 yards and three touchdowns Sunday during the team's 31-9 win over the Cardinals.

The Saints are going into a bye week and will then play the Atlanta Falcons in the Superdome Nov. 10 at noon.