The silliest numbers from Bengals' 51-14 loss to the Saints

These are the most eye-popping numbers from the Cincinnati Bengals' embarrassing loss to the New Orleans Saints. 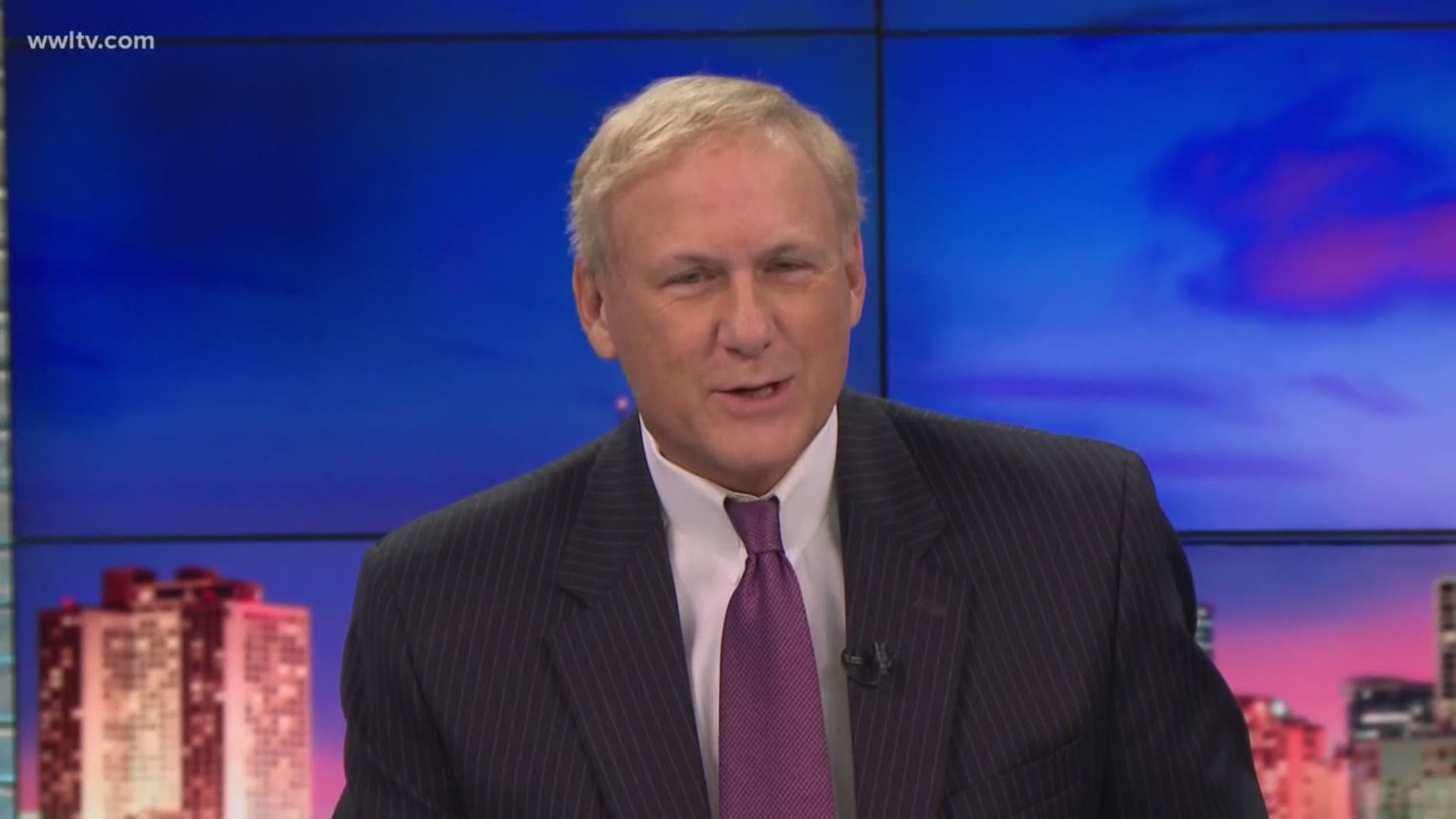 It’s not enough to just look at the final score of 51-14 coming out of the Cincinnati Bengals’ embarrassing loss to the New Orleans Saints.

Not when the Bengals made some terrible history and the numbers are bad enough to justify someone losing a job. These are the most eye-popping numbers from the game.

21 vs. 40: The first is how many first downs the Saints had in the first half. The second, impressively, is how many plays it took.

10: The number of drives for each team.

9: The number of Saints drives that ended with scores. The game-ending cut the 10th short.

0: Written another way, the number of punts by the Saints.

5.2: Yards per carry for the Saints, which resulted in 244 yards and three scores.

11: Number of carries for Joe Mixon…despite his turning it into 61 yards on a 5.5 average.

43: Number of Bengals snaps, third-lowest in franchise history in more than 20 years.

3: 500 yards surrendered in three consecutive games, the first time a team has ever done so in the Super Bowl era.