Mouton: This should be one of the great seasons in Saints history

The Saints have had three teams capable of winning a Super Bowl, and while things have to go right, this could be the fourth. 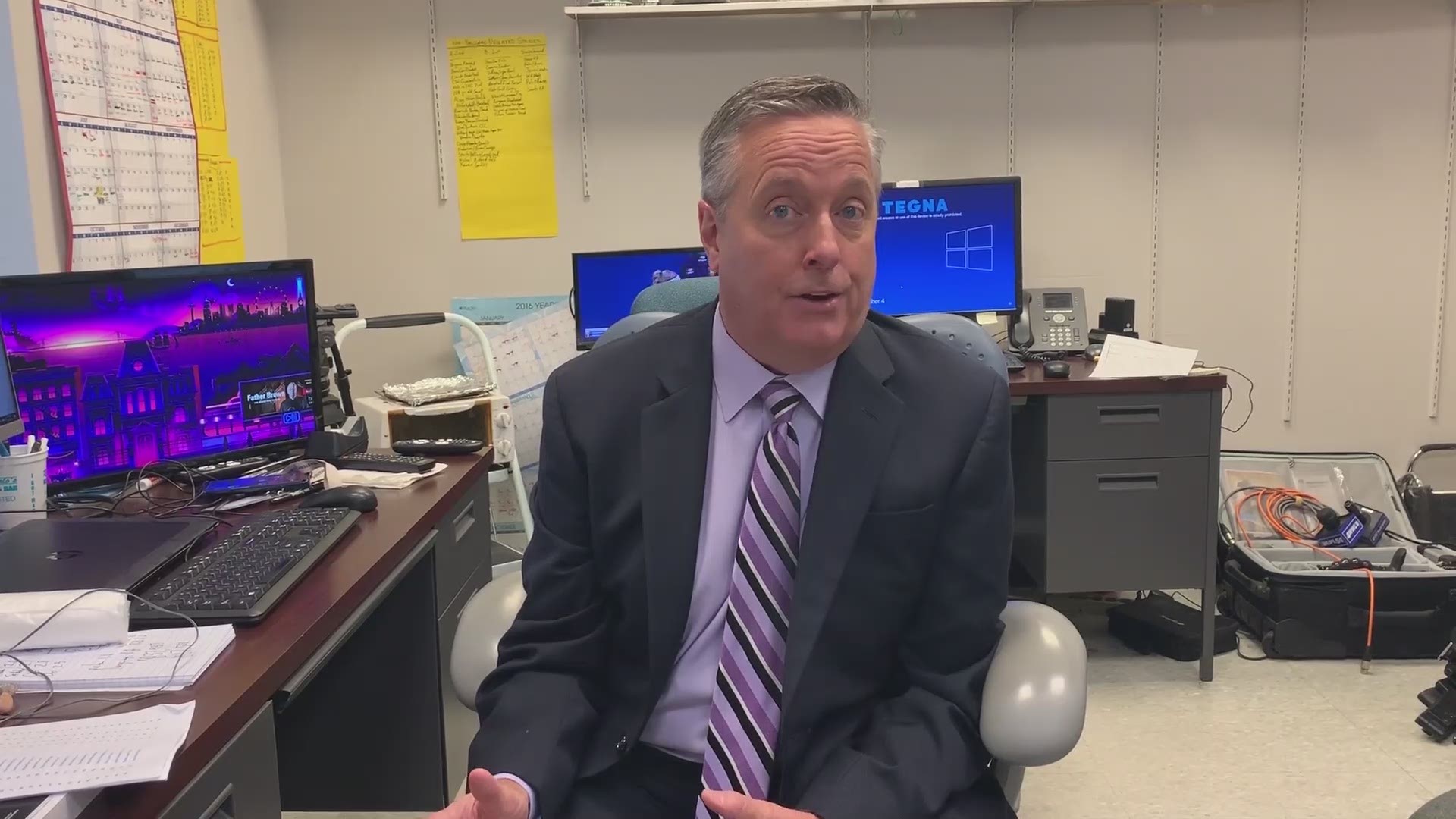 NEW ORLEANS — The best thing heading into the opener against the Texans is that it certainly appears the Saints have escaped the preseason and training camp without any major, significant injuries.

I guess the biggest one that we’re still a little concerned about is linebacker Alex Anzalone, but he didn’t go onto injured reserve, so, even if he’s not quite ready for the opener, we know that he’s coming back at some point in the first half of the season.

You’ve got a healthy team going into this year, and I’ve said this a lot this offseason, I think the Saints’ roster is as deep and as talented as any roster in the NFL. I would absolutely make the Saints the favorite to make the Super Bowl in the NFC for a ton of reasons.

The roster is terrific top to bottom. You’ve got Drew Brees and you’ve got a Super Bowl-caliber coach. I think that a lot of times when we talk about the Saints’ chances of getting to the Super Bowl, Sean Payton is underrated or is not played high enough. He’s a coach who can get you there and win the Super Bowl.

I love the Saints’ roster, I love what they did in the offseason. I think this team has a great shot. Obviously, you have to be lucky with injuries and you have got to get some breaks.

RELATED: Forecast: The Saints should embrace the villainy

RELATED: What does Ezekiel Elliot's contract mean for Alvin Kamara and the Saints?

I think the Saints have had three teams good enough to win a Super Bowl and they’ve won one.  So, there’s no guarantee that just because you’re good enough, that you’re going to win it.

This team, this year is definitely good enough to make a run. I expect to them make a late playoff run, I think they’re going to compete for the number one seed.

One thing you don’t know is whether they’ll be great for the opener. They’ve lost five straight openers.

Sean Payton has shown in the past few years that he really doesn’t care if the Saints are the best team in the NFL in September. He cares by December, but in September, the Saints have not been a great team over the last few years.

Now, he’s said he is changing things and that it’s not acceptable what’s happened the last few years. The loss to the Bucs last year was terrible. The Saints have not been a good starting team.

I love the Saints chances in the opener against Houston. I think Houston is a team that is ripe for a fall. They won 11 games last year but I don’t expect to see them win more than 7 or 8 this year.

I love the Saints’ chances in the opener, but even if they don’t do well in the opener, I look for a deep playoff run and this to be one of the great seasons in Saints’ history.