Here's what some of the national outlets had to say after the game. 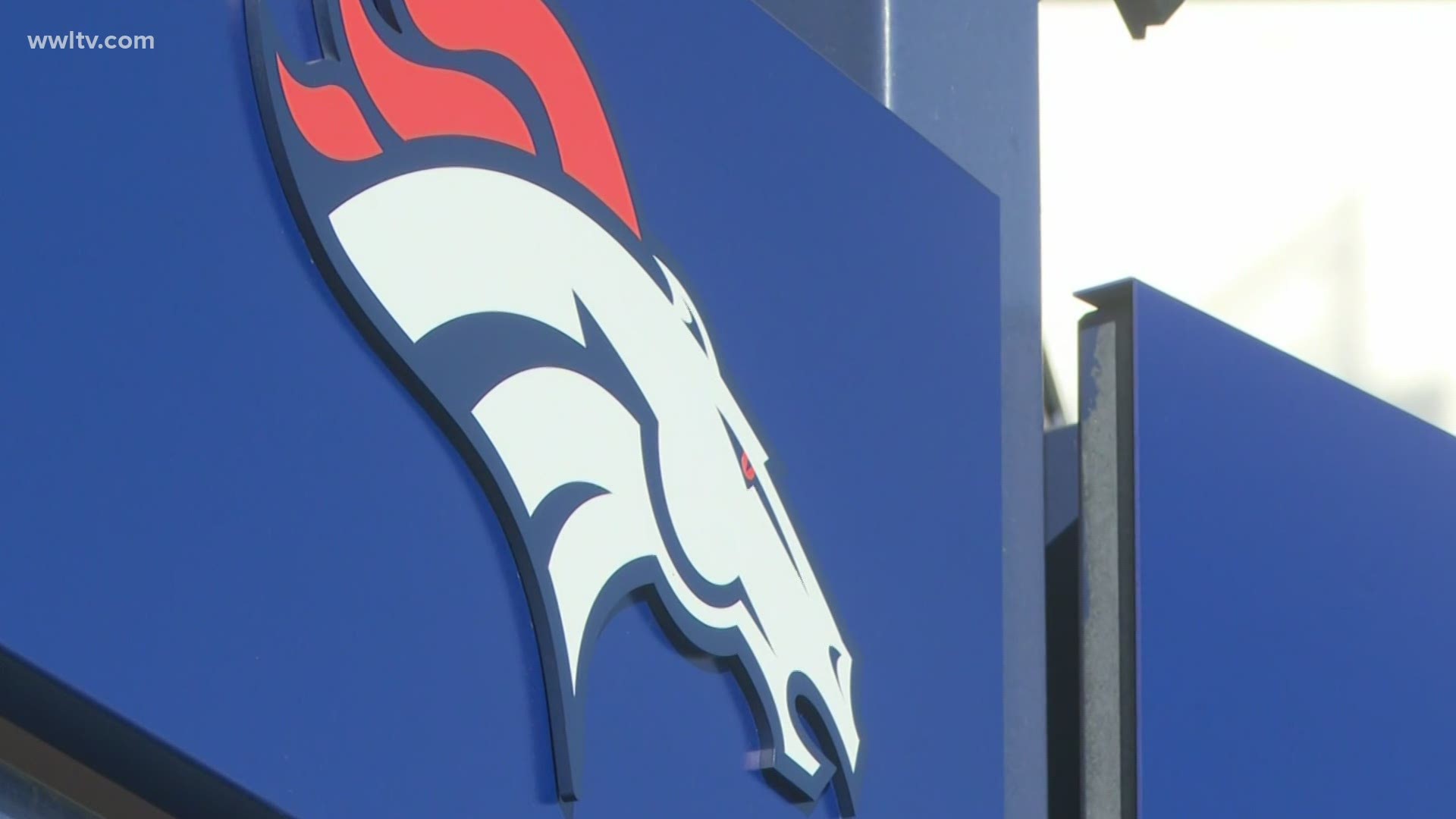 NEW ORLEANS — Without a single quarterback, the Denver Broncos welcomed the New Orleans Saints to a game that was called "bizarre," "a clown show," and "a joke" by news outlets across the country.

Taysom Hill led the Saints in a 31-3 beatdown over the Broncos for the 8th win in a row.

Here's what some of the national sports analysts and outlets had to say after the game.

Quarterback-less Broncos no match for New Orleans: “We weren’t given a chance” - Ryan O’Halloran, The Denver Post

Saints coach Sean Payton doesn’t have much sympathy for Vic Fangio. Or for the Broncos - Sean Keeler, The Denver Post

The Broncos' QB situation against the Saints was more sad than amusing - Conor Orr, Sports Illustrated

3 winners, 4 losers from the Broncos 31-3 loss to the Saints (that shouldn’t have been played) - Ian St. Clair, MileHighReport.com