Strief replaced Jim Henderson as 'The Voice of the Saints' in 2018. 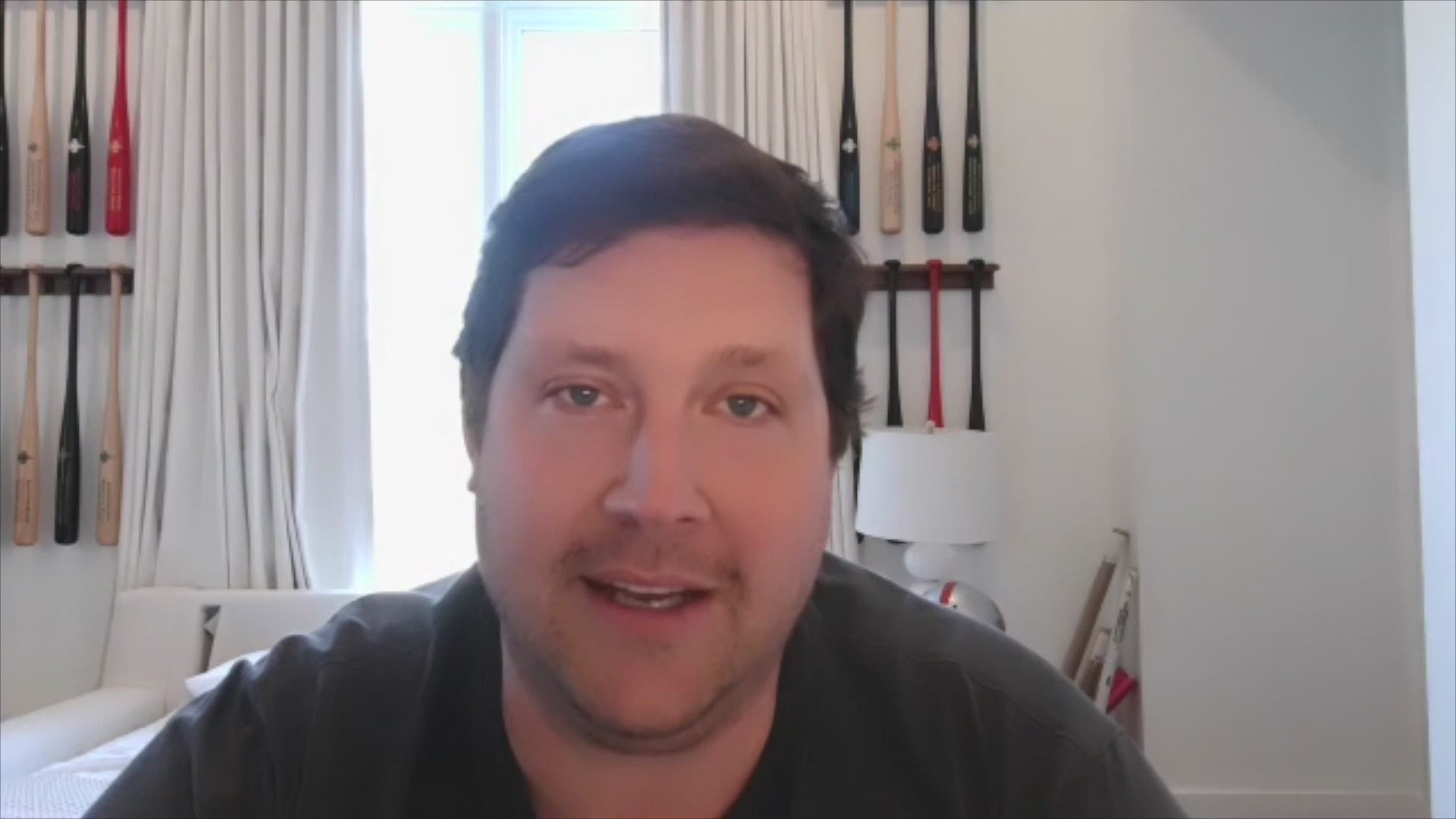 NEW ORLEANS — Zach Strief, the former Saints offensive lineman who was part of the best season in team history, is leaving his job as the Saints play-by-play man with WWL Radio to return to the team as a coach.

Strief is set to become the Saints assistant offensive line coach this season, according to WWL Radio, ending his 3-year stint as "The Voice of the Saints."

"It was every bit as exciting and challenging as I thought it would be," Strief said on WWL Radio. "It was my deep love of the Saints organization that pushed me into this job, and it’s that same love that is sending me back."

Strief worked with former Saints running back Deuce McAllister, who remains on as a color commentator.

Strief was selected by the Saints in the seventh round of the 2006 draft and backed up Jon Stinchcomb for five years before taking over the job for eight years.

"The opportunity to help the Saints bring another World Championship is just too great for me to pass up.  It’s time for me to go home," Strief said.

WWL Radio has begun their search for the next play-by-play commentator.