A four-person crew of just civilians will make history later this year as they travel to low-Earth orbit, and there's a seat up for grabs. 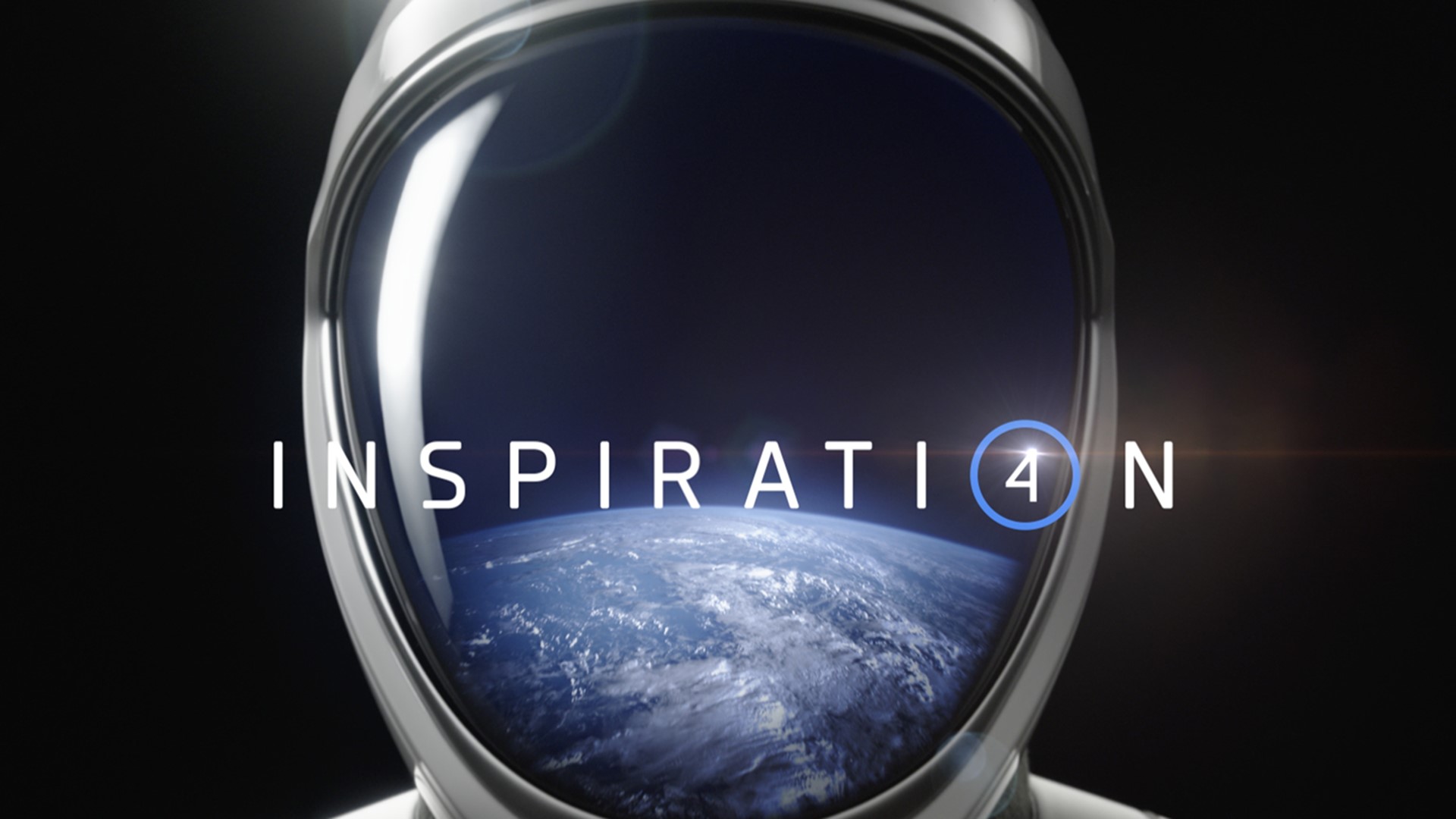 It's going where no Super Bowl ad has gone before. Fans watching the game Sunday learned how they can win a trip into orbit aboard the first all-civilian spaceflight later this year.

The ad for Inspiration4, a SpaceX supported mission that will launch in late 2021, aired during the first quarter of the game between the Kansas City Chiefs and Tampa Bay Buccaneers.

The commercial shows shots of the SpaceX astronaut uniform in space to the tune of “Twinkle, Twinkle, Little Star" (sung by British-Jamaican singer Celeste) and is directed by Bryce Dallas Howard who has recently directed episodes of the Disney+ Star Wars series "The Mandalorian."

“To me, this was an undeniable opportunity to present the ultimate Golden Ticket," Howard said "This mission represents just how much humanity has to offer, and it was essential to capture that in everything from the photography of the SpaceX suit to Celeste’s beautiful soundtrack."

The crew will fly aboard the Crew Dragon spacecraft, launched via that Falcon 9 reusable rocket -- the same vehicle that is now taking NASA astronauts to the International Space Station from U.S. soil. The mission, aimed at raising money and awareness for St. Jude Children's Research Hospital, will see the spacecraft remain in low-Earth orbit as the crew conducts experiments.

The free trip is courtesy of payment processor Shift4 Payments, whose CEO, Jared Isaacman, will command the mission. Isaacman is billed as an "accomplished pilot, philanthropist and adventurer." He has committed to giving $100 million to St. Jude and is hoping to raise $200 million or more.

The mission says it has four pillars -- Leadership, Hope, Generosity and Prosperity. Each crew member will represent one of those.

Isaacman, as commander, is the leader. The Hope seat goes to, "A St. Jude ambassador with direct ties to the mission who exemplifies the pillar of Hope as well as the courageous vision upon which St. Jude was founded — compassion, unity, equality and inclusion," according to the mission website.

The Generosity seat will go to someone who has supported the St. Jude mission through their donations. There will be a place on the website where people can donate. More than $1 million was raised for St. Jude in the first 90 minutes after the commercial aired, according to a spokesman.

The Prosperity seat goes to, "An inspirational entrepreneur who has used the power of Shift4Shop to launch their dream business."

Submissions to join the crew will be taken through Feb. 28, with the crew announced in March.