'If it was playing it in the Dome with no fans or playing up there with 25,000 of our fans, then every one of us would make the second choice' 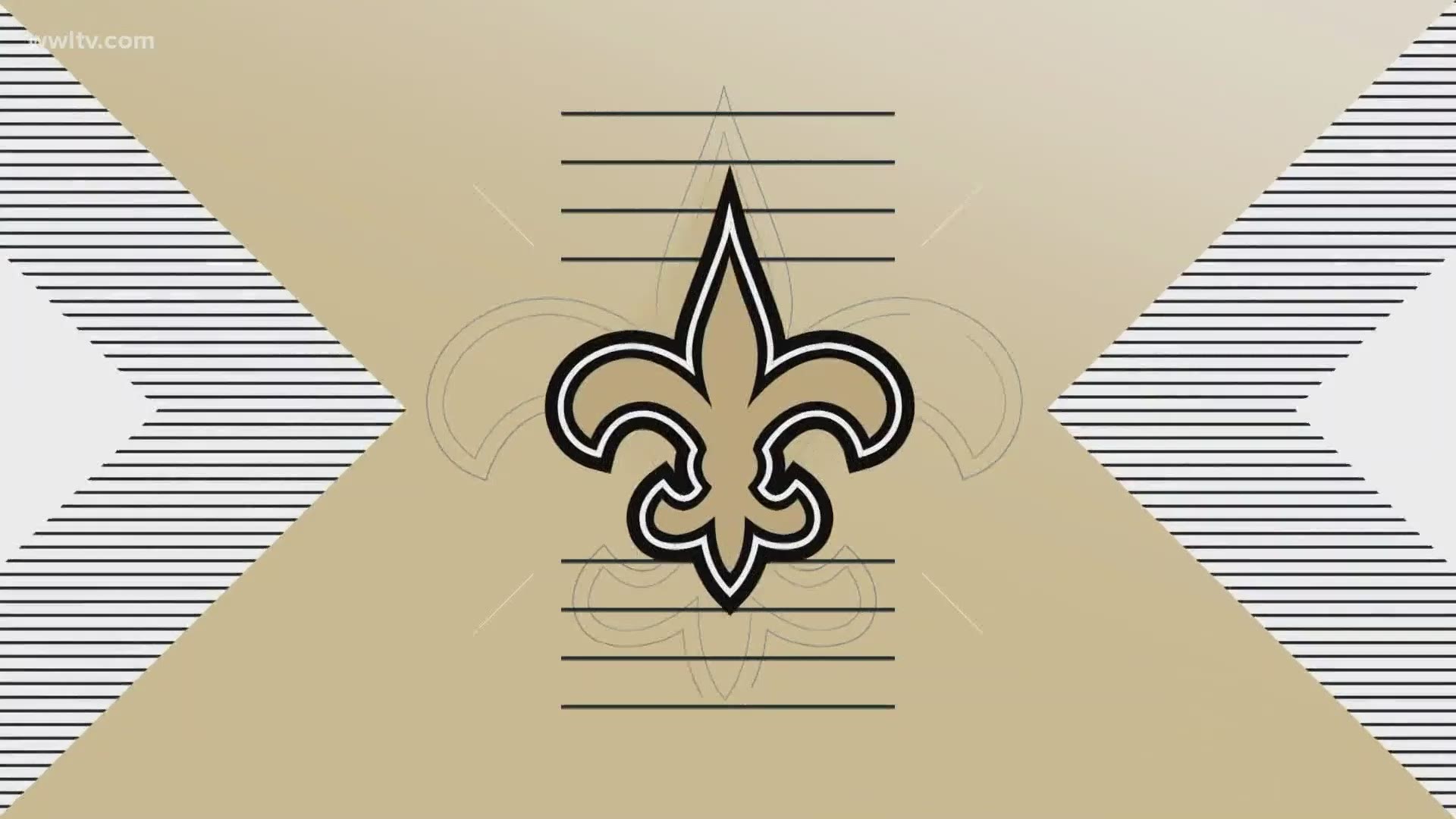 NEW ORLEANS — The New Orleans Saints may be going from the Dome to Death Valley.

The team wants to play their home games in front of fans. Right now, that’s not happening in New Orleans. Mayor LaToya Cantrell has denied the Saints' request to fill 25% of the Superdome’s 73,000 seats because of COVID-19 health concerns.

Baton Rouge on the other hand is allowing about 20,000 fans in Tiger Stadium to watch LSU games. Saints Head Coach Sean Payton says he wouldn’t mind driving 70 miles up I-10, if it means playing in front of the Who Dat Nation.

“If it was playing it in the Dome with no fans or playing up there with 25,000 of our fans, then every one of us would make the second choice,” Payton said. “So, we would embrace it.”

The team is currently in talks with LSU about moving future home games to Baton Rouge.

Kyle France chairs The Louisiana Stadium and Exposition District the state board that manages the Superdome. He said the Saints can legally go elsewhere if they can’t play in front of fans in New Orleans.

“The Saints are getting a lot of pressure from sponsors, ticket holders, things like that, that are requiring them to look elsewhere,” said France. Forbes magazine estimates the Saints could lose as much as $161 million in direct stadium revenue and an even larger total of $441 million should the entire 2020 season be played without fans in attendance.

Downtown bars, restaurants and hotels are also missing out on game day revenue. Clayton Schnyder’s law office is just a couple blocks from the dome.

“Everybody likes the vibe we have down here,” Schnyder said. “A lot time people are passing playing Saints music, second line music. It’s just like a Mardi Gras atmosphere and I really miss that.”

Superdome managers and their management team at ASM are confident that they have the proper COVID protocols and procedures in place to safely host spectators when and if the city permits it.

“Other stadiums in other cities are seemingly doing it and doing it correctly,” France said. “We here in New Orleans feel very confident we could do the same thing.”

Currently, 15 teams are allowed to host a limited number of fans in their stadiums. Mayor Cantrell points out, not one of them is an indoor, fixed roof facility like the Superdome.

NFL Executive VP Peter O’Reilly said he is hopeful that the Superdome will be able host fans this season.

“I know the Saints number one priority, as it is ours, is to host a limited capacity number of fans in the Superdome in an upcoming game and build from there,” O’Reilly said. “That’s our hope. I know the Saints are working hard on that and from the beginning have worked closely with both the state and the local authorities on that.” 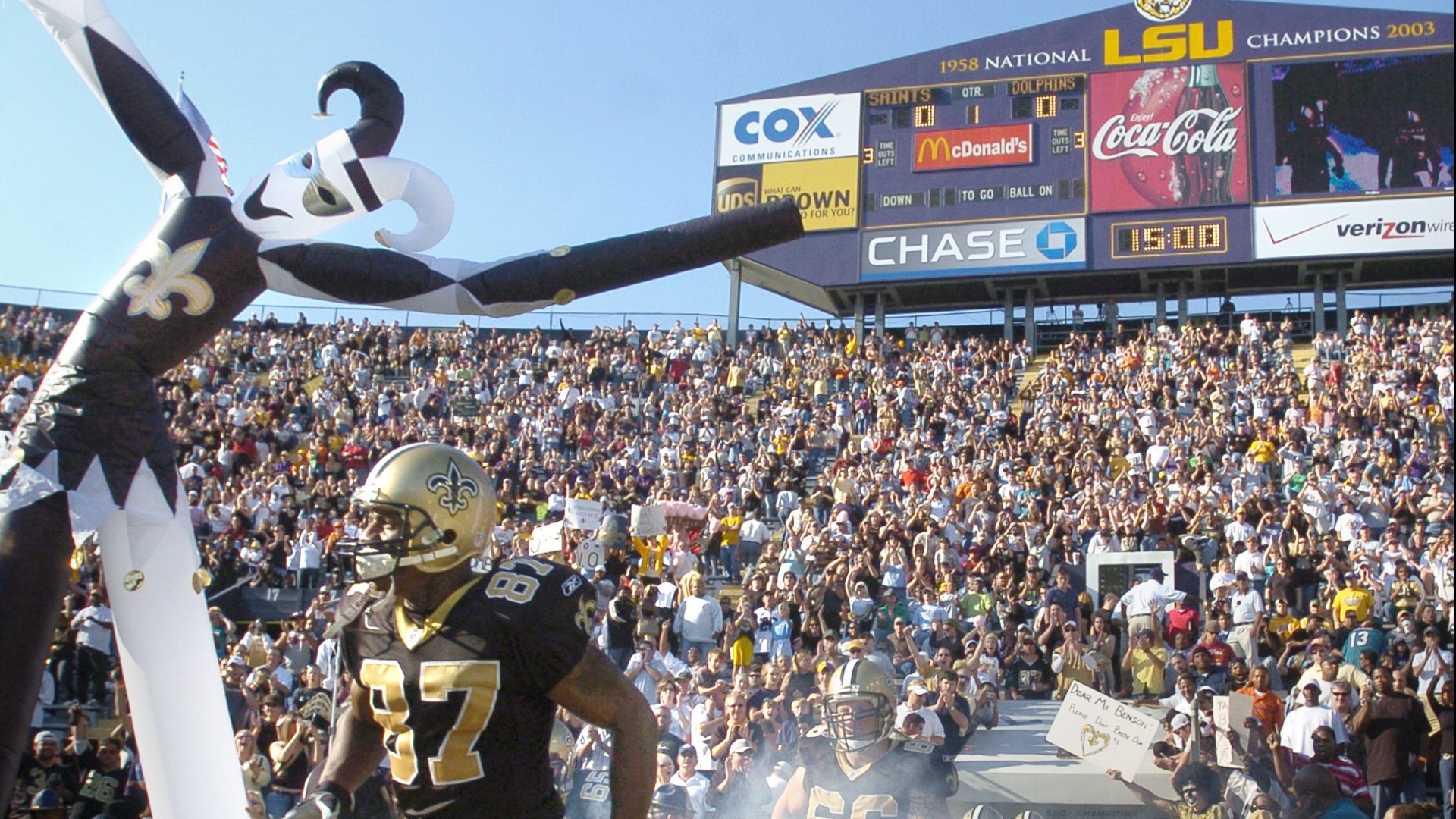