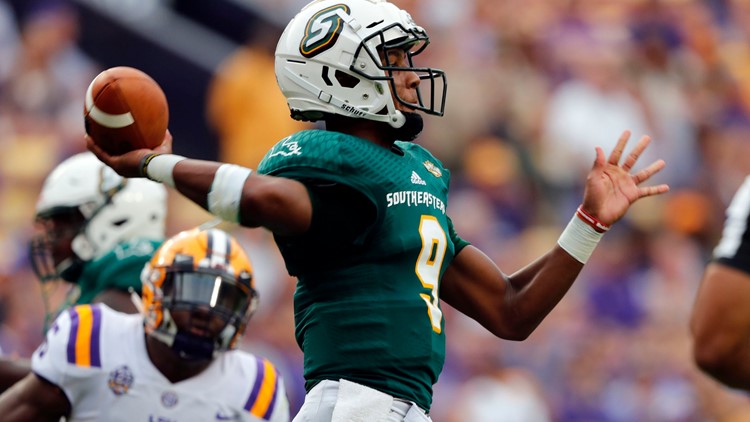 The reports covered the budget year that ended June 30.

In separate reviews, Southeastern Louisiana University finished $201,000 in the red, with revenue of $13.9 million and expenses of $14.1 million.

Grambling State University ended the year with a deficit of $443,000, with operating revenue of $9.3 million versus expenses of $9.7 million.