Sports betting could be legal in Louisiana by football season 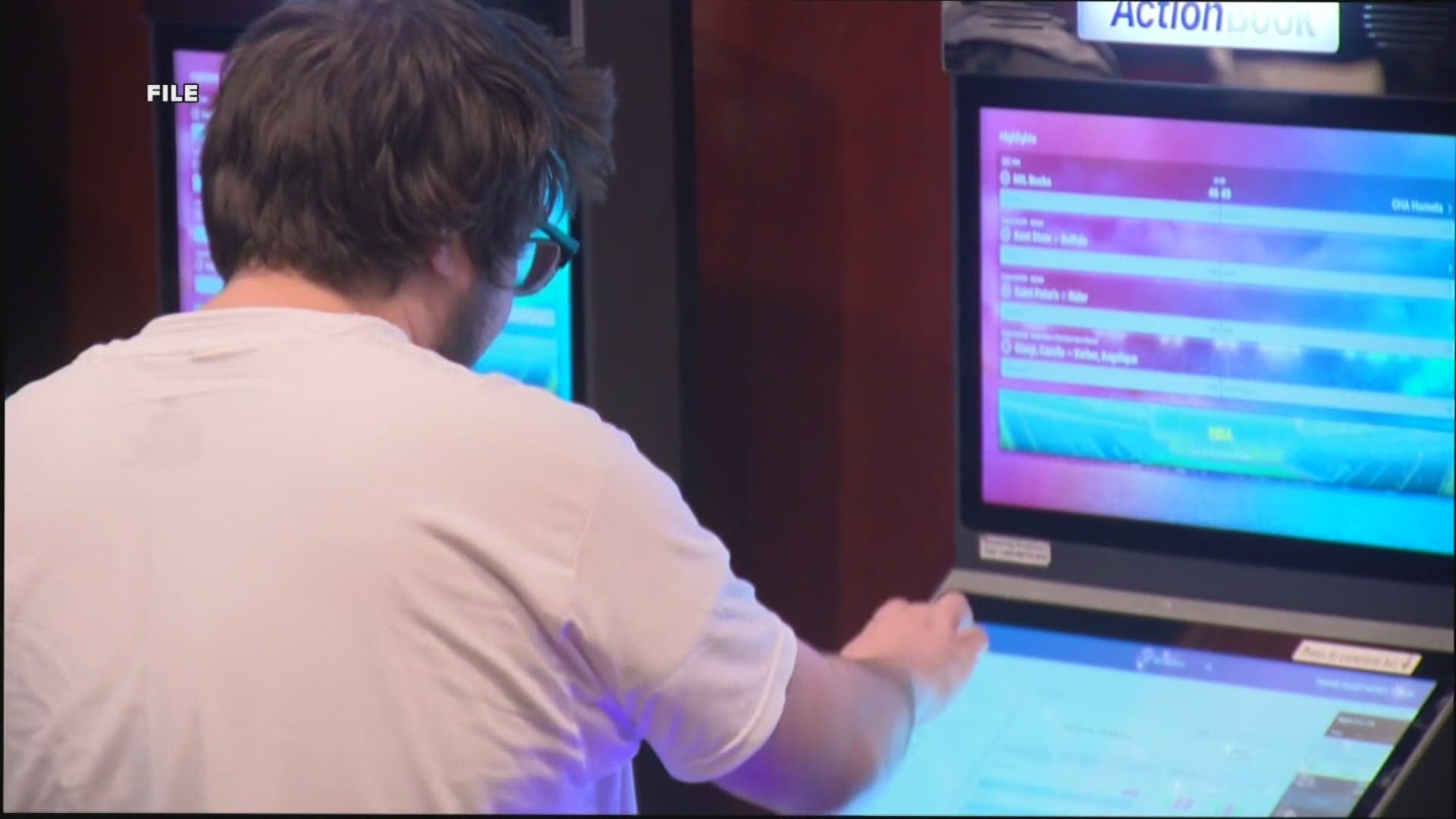 NEW ORLEANS — Sports betting may soon be coming to a mobile phone, casino or drinking establishment near you.

Wagering bills are gaining momentum at the Louisiana state capitol.

Voters in 55 of the state’s 64 parishes approved sports betting in November.

Lawmakers are now voting on how to tax and regulate it.

That bill is now on its way to the house.

“So far, everything has passed,” Sen. Kirk Talbot, R-River Ridge said. “We’re not there yet, but we’re getting there.”

Another bill calls for the Louisiana Lottery to oversee an app where people can place bets on their phone. The lottery would also manage sports betting at establishments with a state liquor license.

“You’ll see kiosks in bars and restaurants for someone who doesn’t want to place a bet on their phone for whatever reason, they want to go use a kiosk which I image will look similar to a video poker machine,” Sen. Cameron Henry, R-Metairie said.

Allowing betting over the phone is a bridge too far for gambling opponents like the Louisiana Family Forum.

“What you’re going to have in Louisiana is 24/7, 365 betting,” Louisiana Family Forum President Gene Mills said. “You’ll be able to do it from the couch, from the pew or from work.”

“You’d have age verification software, you’d be geofenced if you’re in a parish that didn’t vote for it,” Talbot said.

The state would create 20 licenses for sportsbook operators. Louisiana’s casinos and racetracks would be given first chance to get those licenses.

If those venues don’t claim all 20 by Jan. 1, fantasy sports betting operators and video poker establishments in the parishes where sports wagering is legal would be able to apply for any available licenses.

“You’re asking for the flood gates to be opened,” Mills said. “I think that’s not wise in the state of Louisiana.”

“It’s pretty broad and accessible which is why we need to make sure the safeguards are in place,” Henry said. “We’re going to put the rules and regulations in place to do it.”

A player would have to be 21-or-older to place a bet.

Proceeds from sports betting would be dedicated to providing services for residents with developmental disabilities and early childhood education.