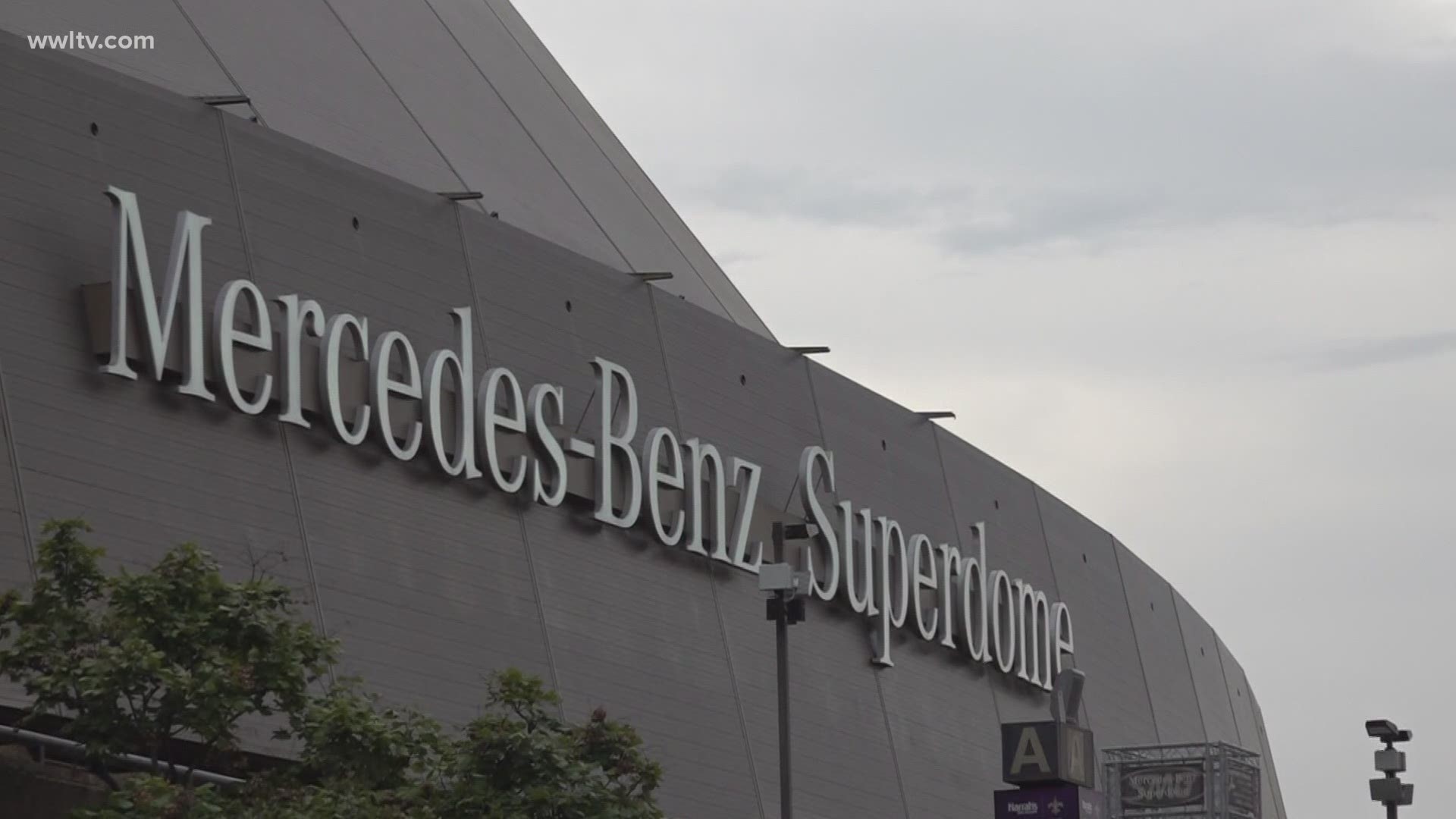 NEW ORLEANS — The city of New Orleans will no longer host the Super Bowl in 2024, but instead 2025 after the NFL approved the city's plan to move hosting back a year due to a conflict with Mardi Gras parades, the Greater New Orleans Sports Foundation announced Wednesday.

The 2024 Super Bowl's future date was pushed back a week when the NFL extended its season to 17 games. That would have made the 2024 game on the second and final weekend of Mardi Gras parading.

Instead the league has approved giving the city the Super Bowl that is currently scheduled for February 9, 2025. Mardi Gras is late in 2025, scheduled for March 4.

“This isn’t our first at bat when it comes to contingency planning,” said Sports Foundation President and CEO Jay Cicero. “The Super Bowl Host Committee, led by the Sports Foundation and the New Orleans Saints, anticipated this possible scenario during the original bid, and we made sure to guarantee that New Orleans would not lose the event all together if the scenario played out.”

It will be the 11th time the city has hosted the Super Bowl.