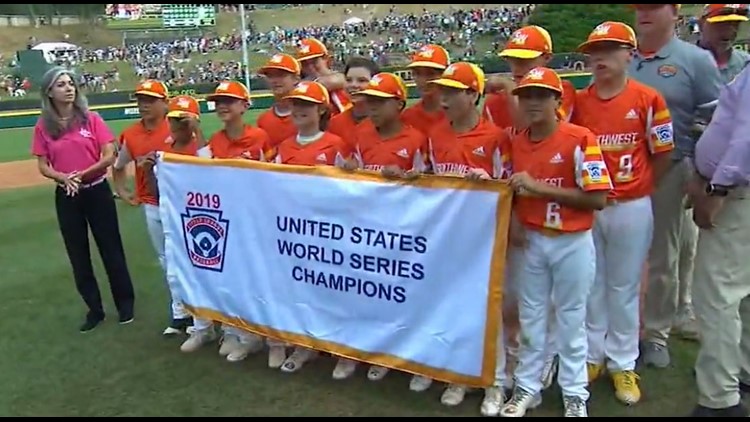 NEW ORLEANS — Marshall Louque drove in four runs with two doubles and a triple, Reece Roussel set a World Series record with his 15th hit, William Andrade pitched a gem and the bench came up big again as the Eastbank All-Stars defeated Hawaii 9-5 Saturday to win the U.S championship.

Team Louisiana fought its way back after losing its first game to Hawaii to win five consecutive games for the berth in the finals.

The team’s success has captured the attention of southeast Louisiana.

Team Louisiana broke open a scoreless tie with five runs in the fifth and four more in the sixth to grab a 9-0 lead and then held off a furious Hawaii rally in the bottom of the ninth.