What Pels want for Anthony Davis - a lot 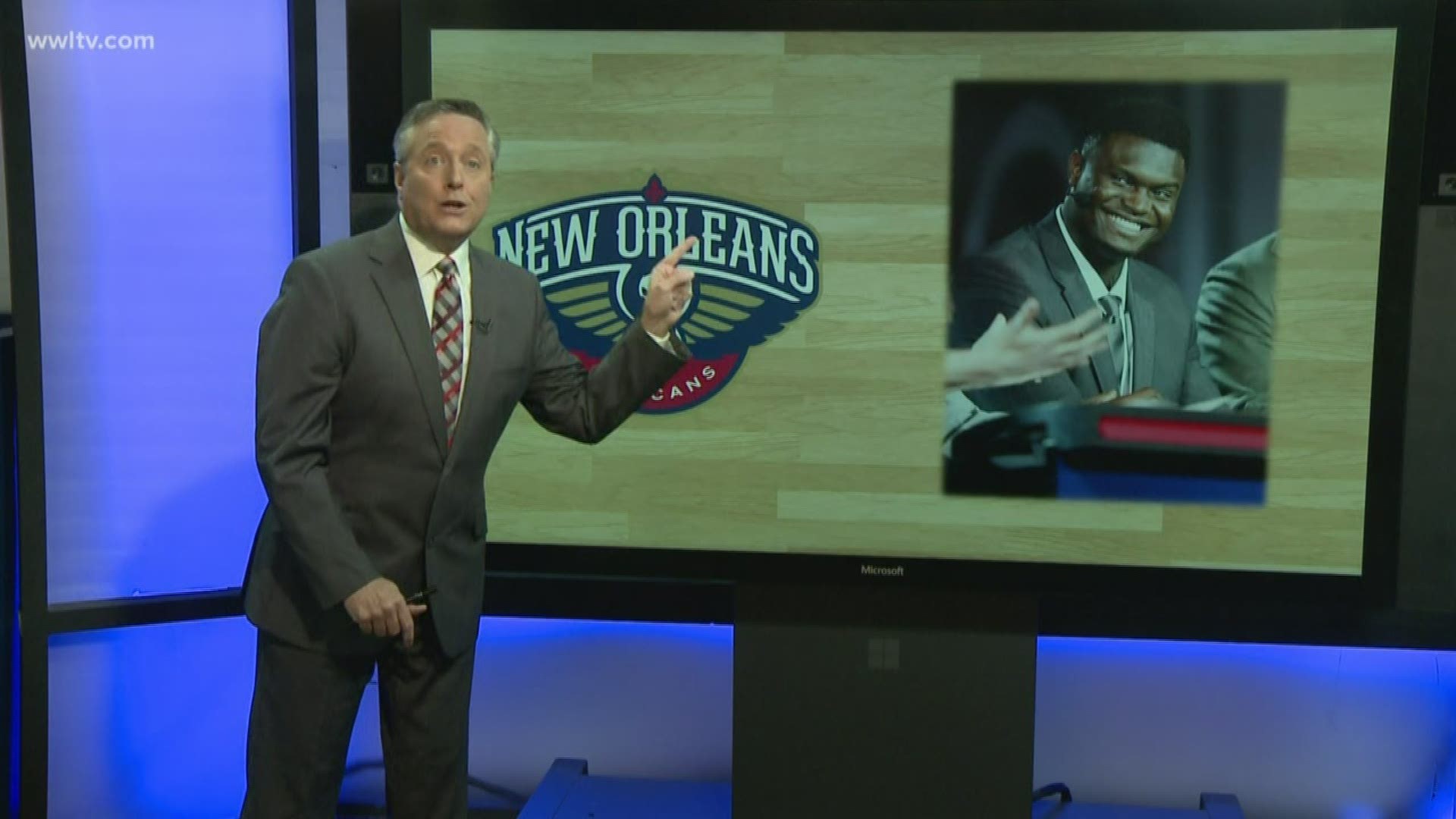 NEW ORLEANS — The New Orleans Pelicans asking price for All-Star forward Anthony Davis has been set and it's a steep one.

Davis, who demanded a trade earlier this season, has one year left on his contract, but has made it known that he wants to play elsewhere.

According to ESPN's Adrian Wojnarowski, the Pelicans want a current All-Star, a future All-Star and two first-round picks.

That type of haul might require a multi-team deal to pull off.

The club had recently met face-to-face with Davis in hopes of getting him to agree to give the 'soon-to-be-retooled' team a chance, but apparently talks didn't go far.

The Pelicans have the top overall pick in the draft and they will likely pick Duke's Zion Williamson and build the team around him.