The No. 2 ranking is a program-best and they have been ranked in the poll for 16 straight weeks. 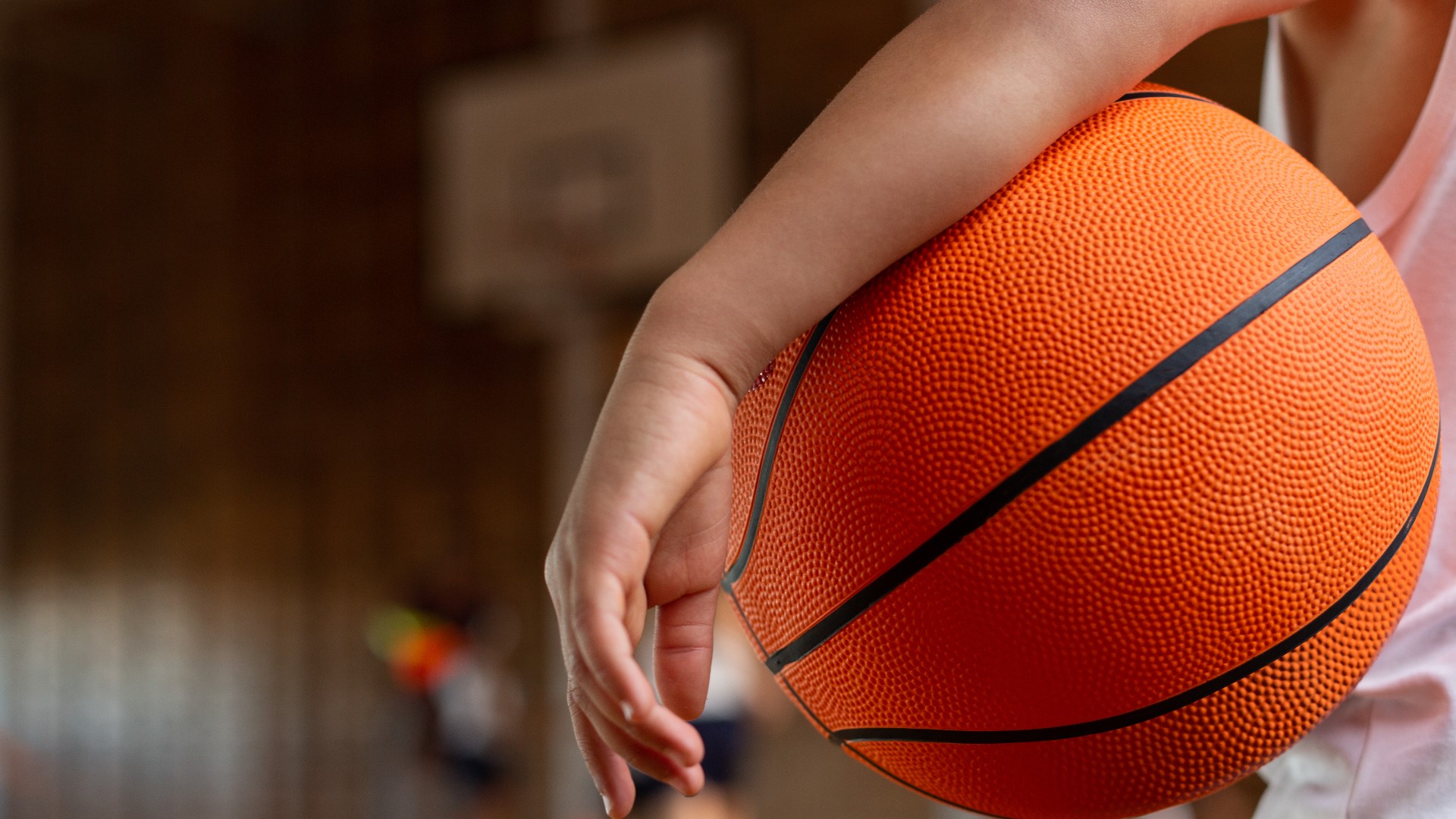 NEW ORLEANS — The undefeated Loyola Wolf Pack men's basketball is ranked No. 2 in the country in this week's NAIA Top 25 Coaches' poll. That No. 2 ranking is a program-best and they have been ranked in the poll for 16 straight weeks.

This week they received 560 total votes and two first-place votes.

In addition to their 5-0 record, the Wolf Pack beat the University of New Orleans 80-72 in an exhibition game earlier this month at Lakefront arena.

Brandon Davis and Zach Wrightsil are leading the team in scoring with averages of 17 and 15.8 points per game.

The Wolf Pack will be back on the court tomorrow against Middle Georgia State University.

The Wolf Pack women's basketball team is also ranked in the NAIA Top 25 Coaches' poll. They moved up one spot this week and are now ranked No. 22.

It's their sixth straight week being ranked in the poll.

Senior Tay Cannon is leading the team in scoring and rebounding with 20 points and 7.5 rebounds per game.

They were the SSAC preseason favorites are the only team in the conference that is currently ranked.

RECAP: The Loyola women's basketball team moved up in the latest Top 25 rankings, checking in at No. 22. #GeauxPack
- https://t.co/TZLM6Jyc2u pic.twitter.com/LMO4EJqusP 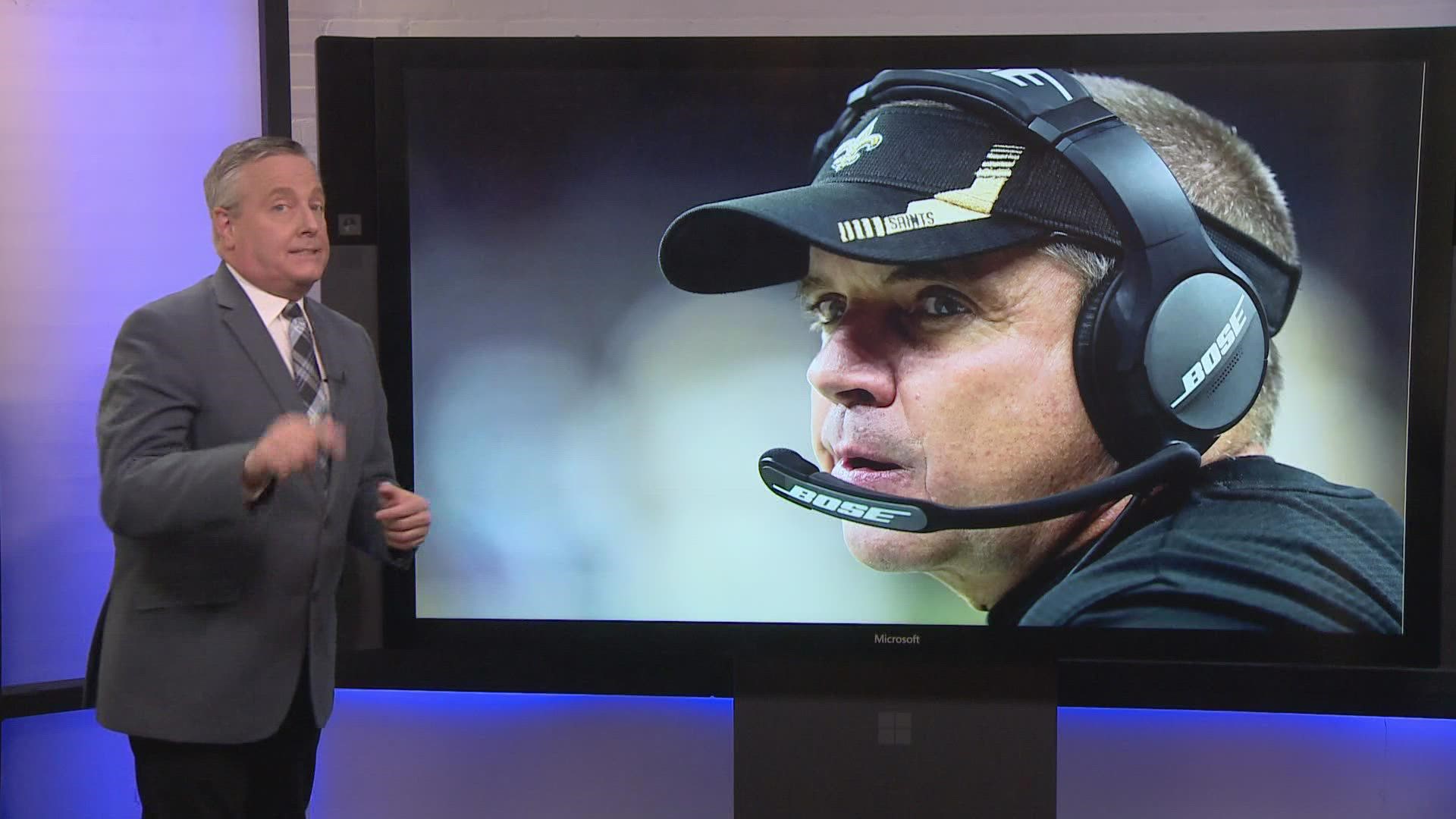