Google's Apollo 11 Doodle is an animated journey with Michael Collins

The special Google Doodle features an animated recreation of the mission narrated by one of the Apollo 11 astronauts. 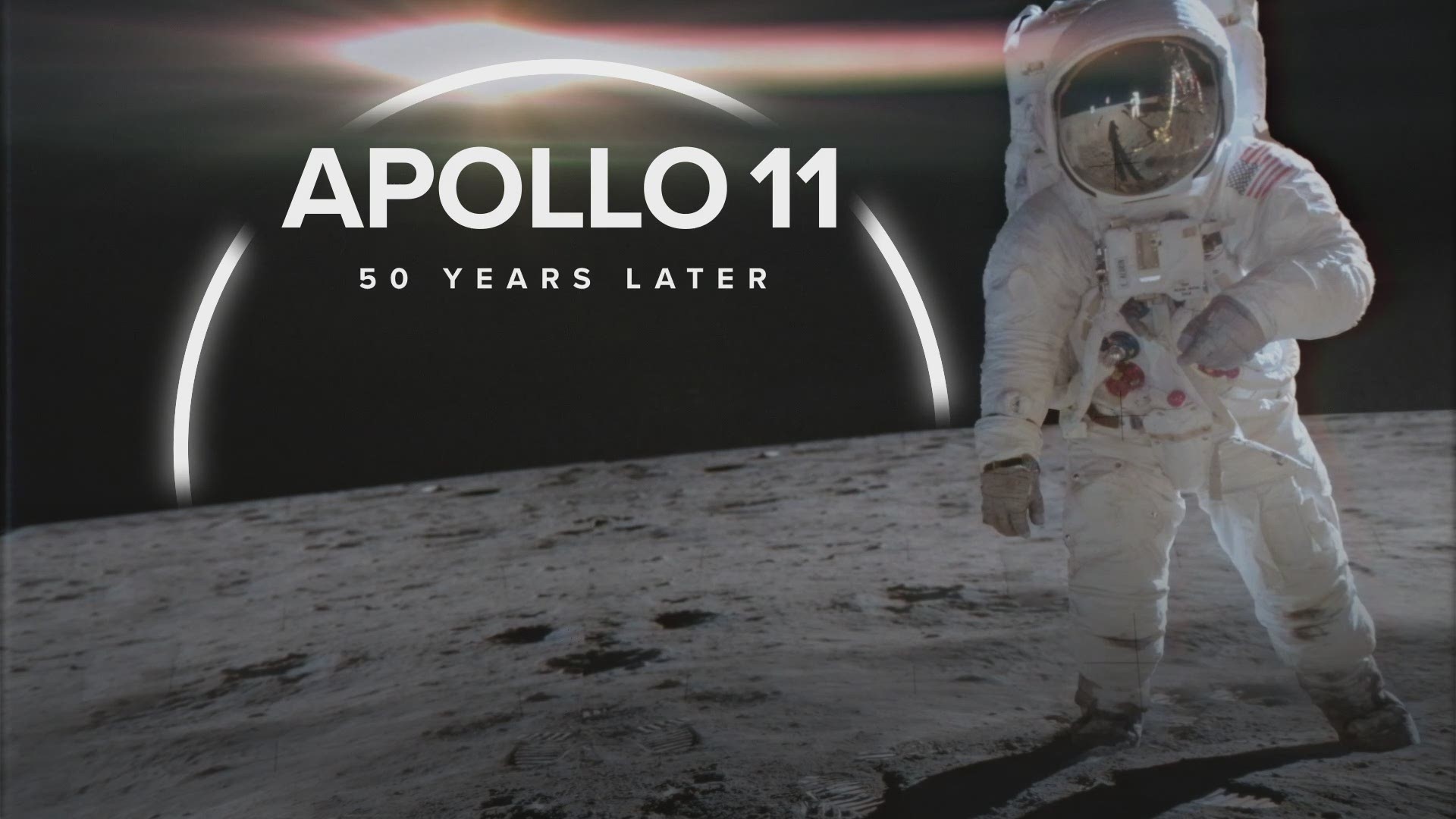 On the eve of the 50th anniversary of man first walking on the moon, Google is celebrating with a special Doodle featuring a voice over from Apollo 11 astronaut Michael Collins.

The doodle includes an animated recreation of the historic mission and features audio from Michael Collins and original radio transmissions.

Collins narrates the animated journey from Earth to the Moon and back again.

He event recounts what it was like to be alone on the ship when it went behind the moon and he didn't even have NASA to communicate with.

"Behind the moon I was by myself. All alone but not lonesome. If you counted there were three billion, plus two, people on one side and me on the other," Collins described. The Apollo 11 astronaut added that he felt very comfortable and even had hot coffee while he waited.

The video was created by Google's Doodle Team and in a video posted to Twitter, they explain the research, art creation and experience of putting together the Doodle animation with Collins.

While Collins never stepped foot on the lunar surface, he orbited the moon and was on board the command module when Neil Armstrong and Buzz Aldrin made history as the first men to walk on the moon.

RELATED: Apollo 11 moon landing remains one of the most watched TV moments

RELATED: Apollo 11 at 50: Celebrating first steps on another world