“They’re very important to us as a buffer to storms. That’s one of the, I think, most important things that those wetlands do,” said wetlands ecologist Bob Thomas. 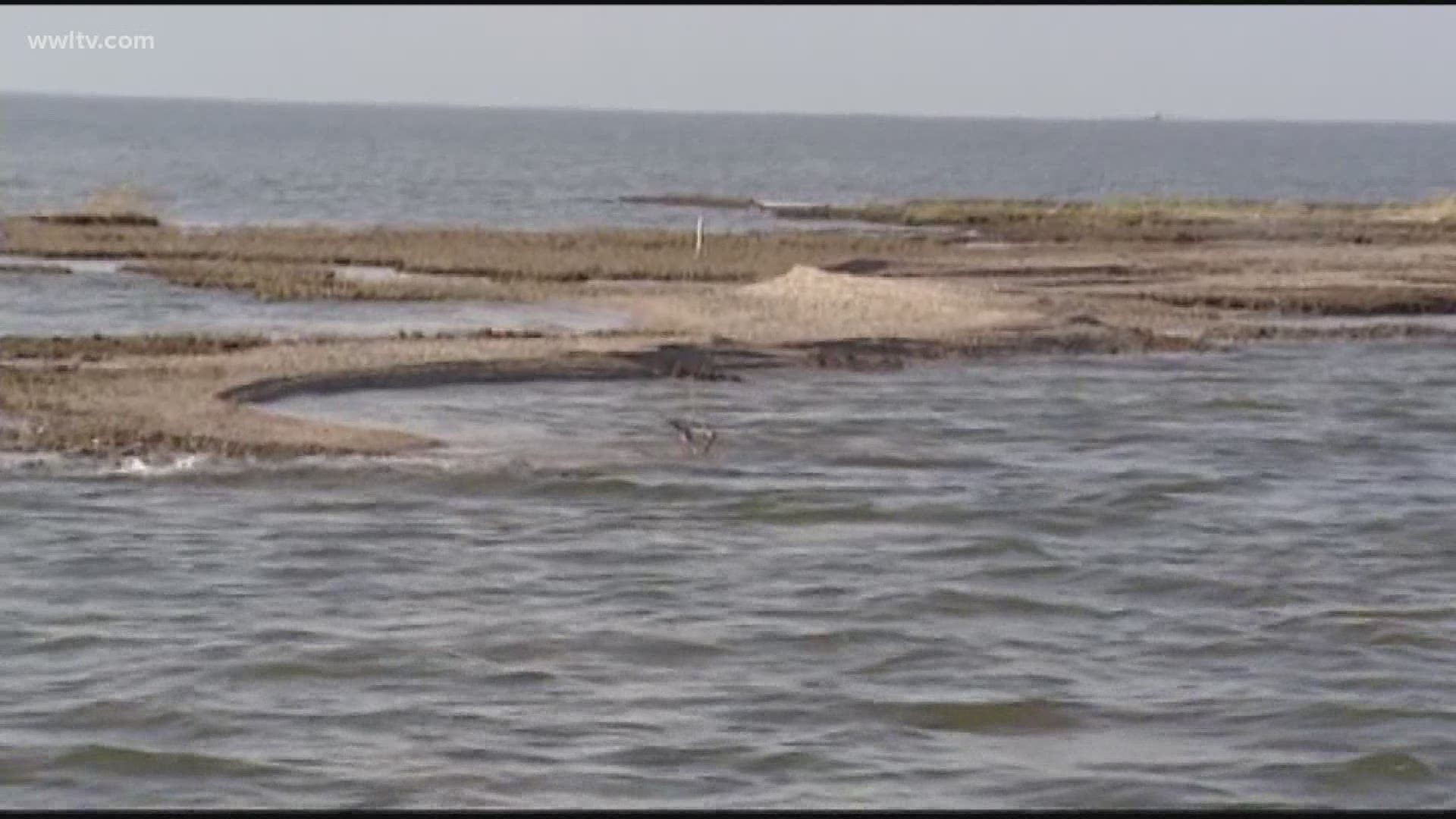 LAKE CHARLES, La. — As folks in Southwest Louisiana continue to piece their lives back together, the state’s wetlands are also part of the puzzle.

“They’re very important to us as a buffer to storms. That’s one of the, I think, most important things that those wetlands do,” said wetlands ecologist and professor at Loyola University Bob Thomas.

Thomas says Louisiana’s fragile coastal environment is a problem when hurricanes like Laura hit the state.

“It was a storm that came in and brought us ten to 20 feet of surge and so there was no buffer there for Lake Charles,” said Thomas. “Whereas in the old days those marshes would have been in a lot better condition and they would have absorbed a lot of that water that came in and the brunt of the storm.”

Thomas says for every 2.7 miles of healthy costal marsh; storm surge is dampened by a foot. While generally resilient by nature, Thomas says things like industry and infrastructure over the years keep the wetlands from performing as a sound ecosystem.

“Now it’s much more fragile and so we have to speculate every time we have a major storm like this, did we cross a tipping point,” said Thomas.

Thomas says one tipping point was in 2005.

While there’s no scientific data yet on Hurricane Laura’s impact to coastal wetlands, Thomas says the next six to eight months will be a time to see how the wetlands respond.  In the meantime, the concern is how humans continue to use those wetlands.

“The more we develop in those wetlands, the more we put in there, the more straight shots for saltwater to move around, the more we destroy the vegetation, the more it’s going to cost humans in the long run,” said Thomas.