That pursuit ended with a crash at the intersection of North Robertson and Clouet that left everyone in the car and at least one pedestrian injured. 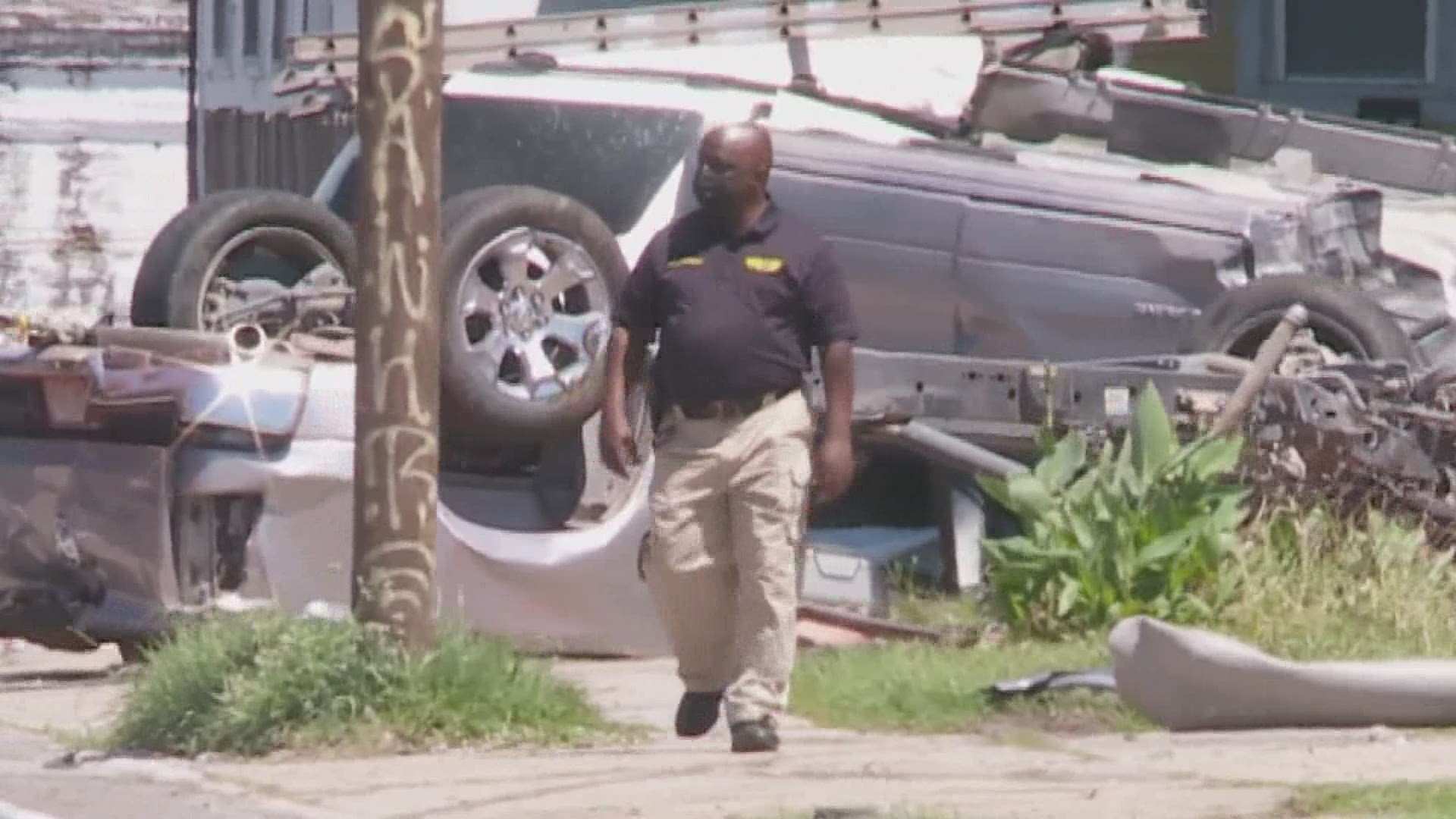 NEW ORLEANS — A car filled with seven teens between the ages of 13 and 17 crashed during a police chase of a suspected carjacked vehicle leaving all seven of those inside of the car injured, two of them critically, according to NOPD Superintendent Shaun Ferguson.

Ferguson said the entire incident started with the report of a carjacking that involved several individuals on Deers and Law Street around 10:30 a.m.

The chief said that about an hour later, the stolen Dodge pickup was seen near St. Anthony Street and later by Elysian Fields. Police asked for and received permission to pursue the vehicle.

That pursuit ended with a crash at the intersection of North Robertson and Clouet that left everyone in the vehicle injured.

The seven people in the car were taken to University Medical Center. Ferguson said everyone in the vehicle was between 13 and 17. Five of the occupants are listed as "stable" while two occupants, both female, are said to be critical.

He said that although vehicle pursuits are normally not allowed, but said a pursuit can be authorized due to the commission of a violent crime, like a carjacking.

Ferguson said that many of the juveniles in the car have been arrested before. He said that several handguns were in the wrecked vehicle.

"Once again, we are speaking about juveniles being involved in violent crimes," said Ferguson. "This one resulted in some serious injuries."

A photo from EMS shows a car that seems to have been cut in half. There are no initial details on the crash and how many vehicles were involved. EMS merely said that there were "8 patients" from the incident. Ferguson said that the only injuries were to the 7 inside of the carjacked vehicle. 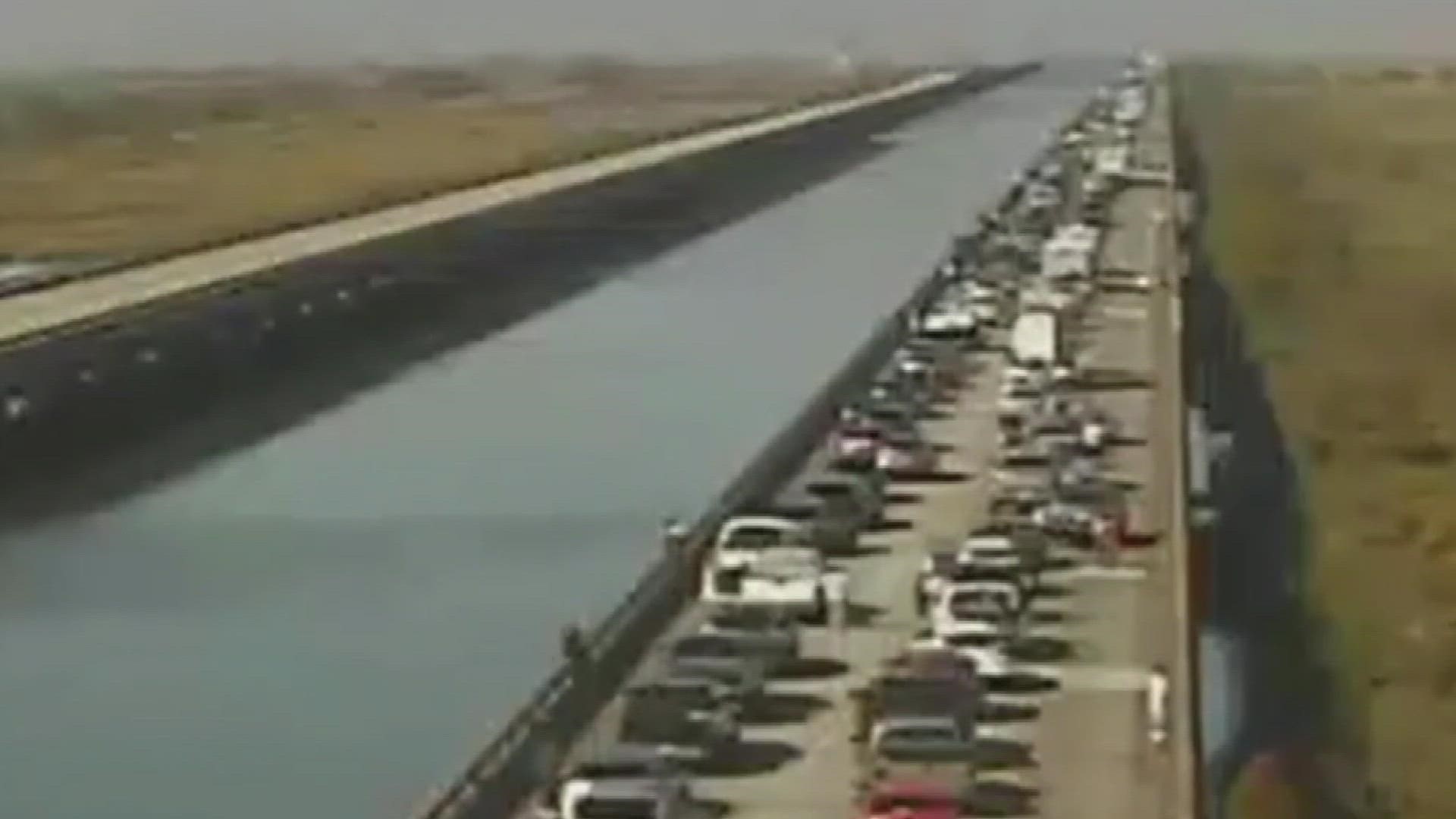