Officials from all four parades said they would comply with the city's ban and would also roll in their entirety. 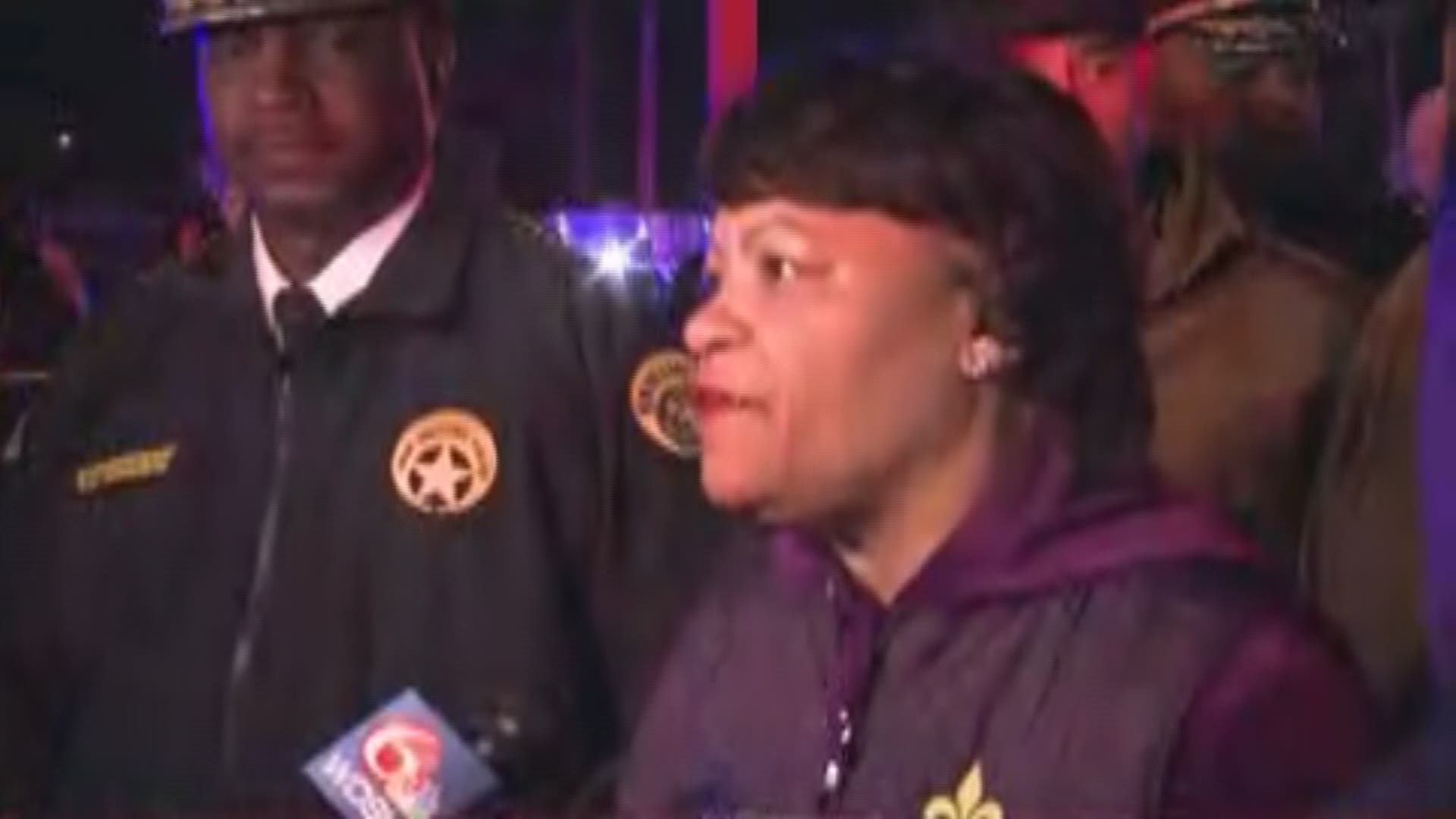 NEW ORLEANS — The Krewe of Zulu is the latest to announce they will comply with the city's ban on tandem floats after a man was struck and killed by one Saturday night -- the second death on the parade route in four days.

Zulu officials said they would split their floats and asked the public "...to exercise great care and judgment as you celebrate our century old tradition" for their parade Tuesday morning.

"The officers, board members, and members of the Zulu Social Aid & Pleasure Club, Inc. extend our sincere condolences and sympathies to the families impacted by the tragic incidents that occurred during our Mardi Gras celebrations.

Zulu wants our locals and visitors to remain safe throughout the remainder of our Mardi Gras celebrations. We concluded an emergency board meeting to discuss the City’s recent mandate relating to the non-use of ‘tandem floats’ for the reminder of the 2020 Mardi Gras Season.

We have spoken with Kern Studios and we will split our tandem floats. We ask the public to exercise great care and judgment as you celebrate our century old tradition."

The Krewes of Bacchus, Orpheus and Thoth also announced they will make last-minute changes and split their tandem floats up after the city of New Orleans issued the ban on tandem floats for the remainder of the 2020 Carnival season.

The krewes each made their intentions known late Saturday night with some sending statements of their condolences to the family of the man killed by an Endymion parade float near the intersection of Canal and Glavez streets Saturday night.

Bacchus officials said the krewe will roll at its scheduled time of 5:15 from Napoleon and Tchoupitoulas streets, but will comply with the city's request that they split their tandem floats.

Bacchus, one of the largest Carnival parades, is known for tandem floats – multiple parade floats pulled by a single tractor.

RELATED: Has Carnival gotten too large, too dangerous?

The Krewe of Orpheus also said they will comply with the City's request.

"The Krewe of Orpheus extends its heartfelt sympathy to the families of those whose lives were lost in the recent parade incidents. Orpheus will comply with the recommendations of Mayor Latoya Cantrell and Chief of  Police Shaun Ferguson," the statement reads. "Safety remains our priority, and moving forward we offer our help to ensure the safety of parade goers as well as krewes."

Thoth captain Penny Larsen told NOLA.com late Saturday night that he was still hustling to hire the tractors he needed, but he said he expected to work it out in the next hour or so.

"We are gonna roll completely," he said.

Saturday's fatality is the second in the week. Part of the Krewe of Nyx parade was stopped and canceled when a woman was struck by a parade float Wednesday.

New Orleans Mayor LaToya Cantrell said in a statement Saturday night that the death was an "unimaginable burden to bear."

Here is her full statement:

“To be confronted with such tragedy a second time at the height of our Carnival celebrations seems an unimaginable burden to bear. The City and the people of New Orleans will come together, we will grieve together, and we will persevere together,” said Mayor Cantrell. “Our hearts break for those lost and for their loved ones, and our prayers and deepest sympathies are with them — and will be with them in all the days and months ahead. May our people take this moment to uplift our brothers and our sisters, to mourn as one and to move forward, together.”

On Sunday morning, Cantrell confirmed the city had worked with krewes overnight on making changes to the parades. She also said police would work to keep crowds away from moving floats.

"Public safety officials will continue to actively enforce setback standards: making sure ladders are 6 feet back from the curb and that spectators are standing well back from the moving procession," Cantrell said. "In the weeks and months ahead, we will be looking at further changes that need to be made to make our routes and our celebrations more safe — but the work starts right now.”