The intersection has been closed to traffic crossing Canal Street on North Rampart since the construction site collapsed Oct. 12, 2019. 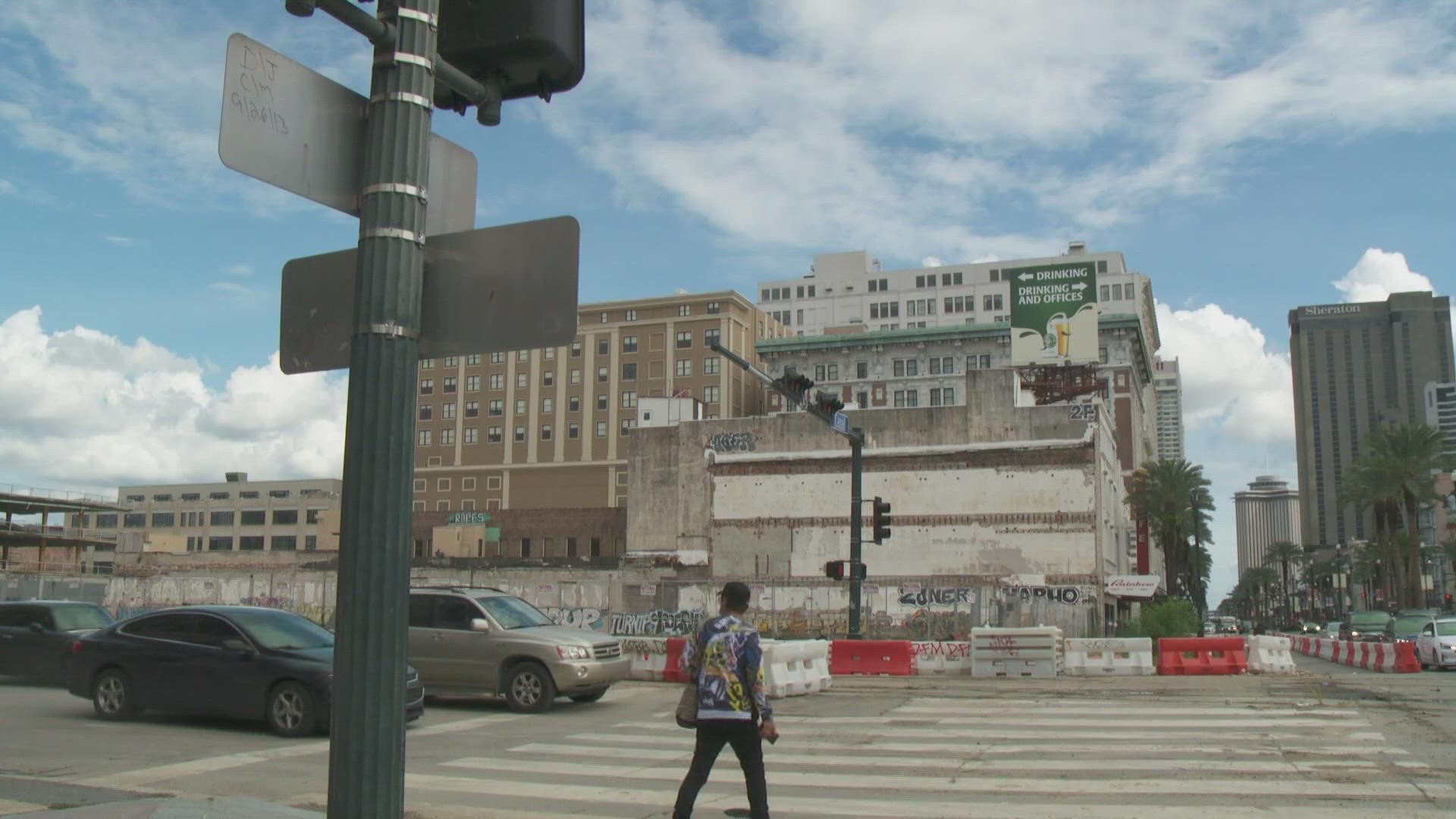 NEW ORLEANS — More than two years after the collapse of the Hard Rock Hotel construction site collapsed at North Rampart and Canal Streets, the intersection will reopen, officials said.

Beginning  5 p.m. Friday, Oct. 15, that intersection will be partially reopened, a release from the New Orleans Department of Public Works said.

The intersection has been closed to traffic crossing Canal Street on North Rampart since the construction site collapsed Oct. 12, 2019.

Traffic on North Rampart heading Uptown will be able to travel on two open lanes. Traffic heading toward Louis Armstrong Park will be limited to one lane after crossing Canal Street.

Eventually, traffic heading toward the park will have access to both lanes, but the release from City Hall did not say when that would happen.

Parking restrictions will remain in effect near the intersection.

Officials said future roadway and RTA repairs at the location may lead to more closures in 2021.

The future repairs include underground utilities. 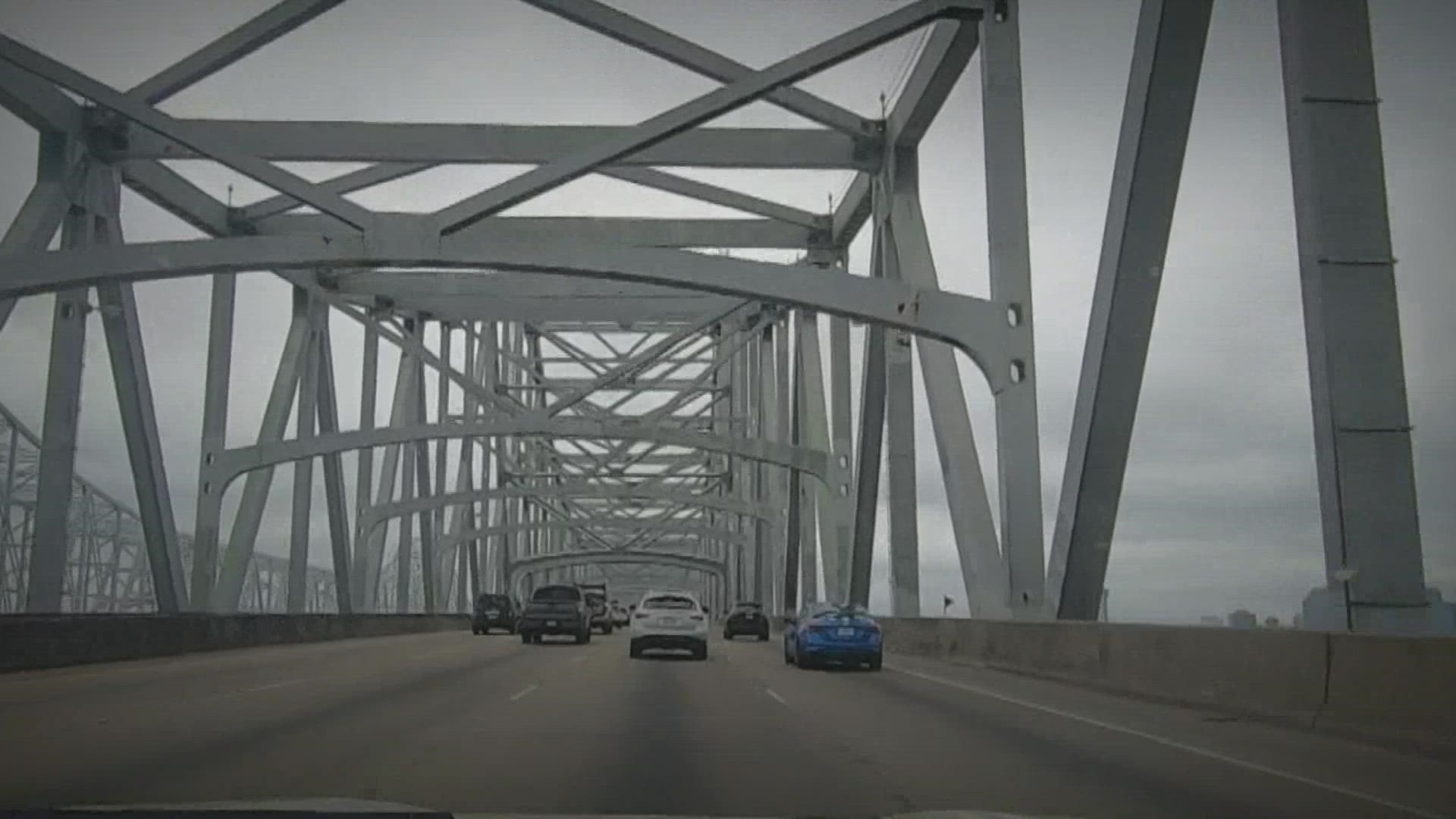