The New Orleans Police Department is asking residents to avoid the area near Canal and Rampart Streets as rescue operations continue. 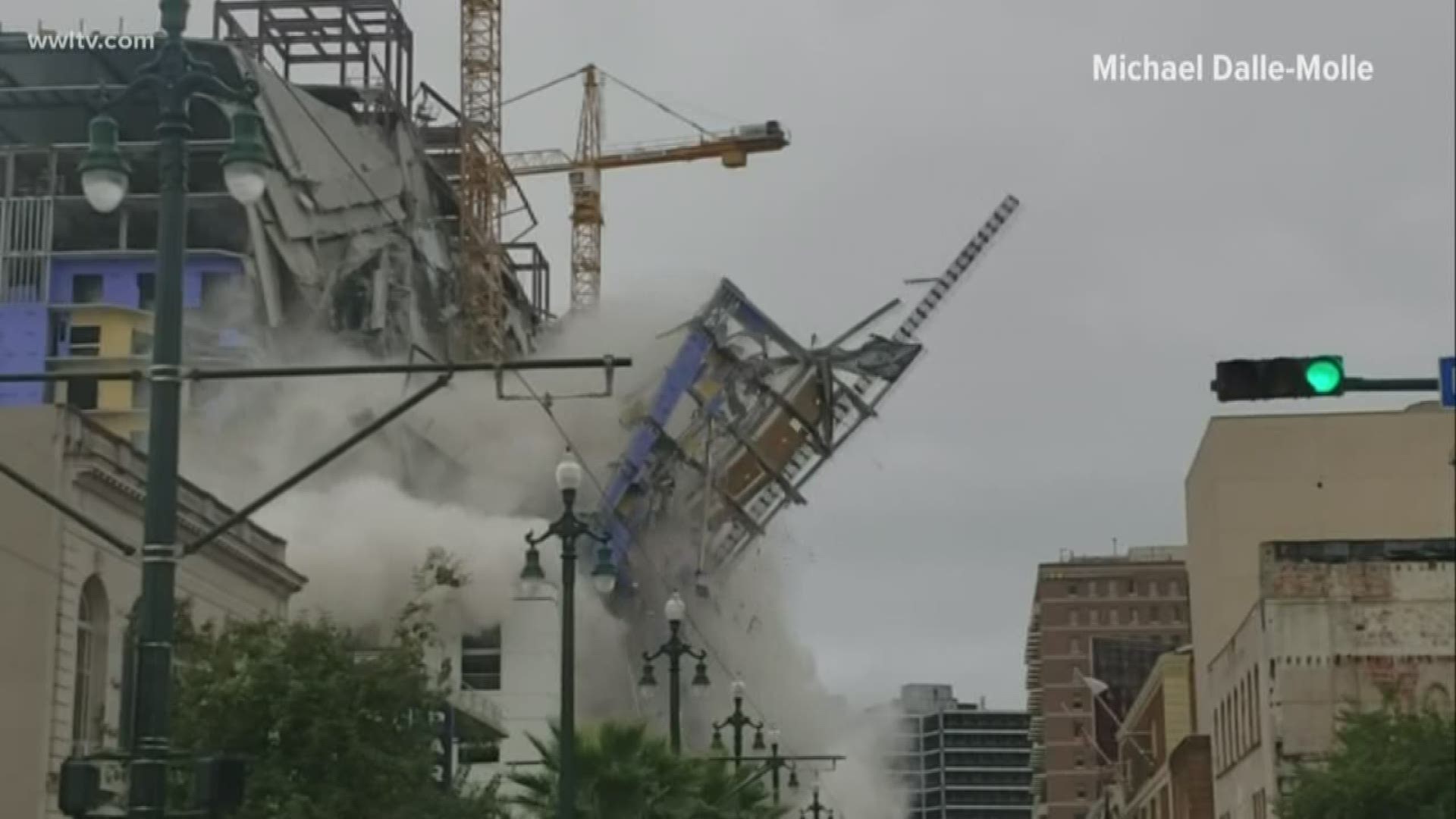 The New Orleans Police Department is asking residents to avoid the area near Canal and Rampart Streets as rescue operations continue. Drivers are encouraged to carpool to reduce the number of vehicles coming into the Downtown area.

"If there is no way to avoid coming to the area for work, it is vital that drivers exercise extreme caution and patience as the number of road closures is expected to cause significant delays and slowdowns," the police department said.

All roads inside the following boundaries are closed to traffic:

Canal Street is open both directions between the Mississippi River and Dauphine Street. Drivers traveling lake bound will be required to turn back and use St. Charles Avenue, Magazine Street, and Tchoupitoulas Street to travel Uptown.

The road closures have caused several changes to the streetcars and buses in the Downtown area:

Streetcar service is suspended/altered until further notice for the following lines:

Central Transit Hub will be Temporarily Relocated to RTA’s A. Philip Randolph facility at 2817 Canal Street:

“Beginning with the Monday morning commute, it is certainly going to be a major change for our riders. I’m confident everyone will get into the rhythm after a few days.,” RTA CEO Alex Wiggins said.