MSY to allow non-flying 'guests' past security after Thanksgiving

Airport officials say it will make the facility one of only four in the nation that allow people to have a “guest pass.” 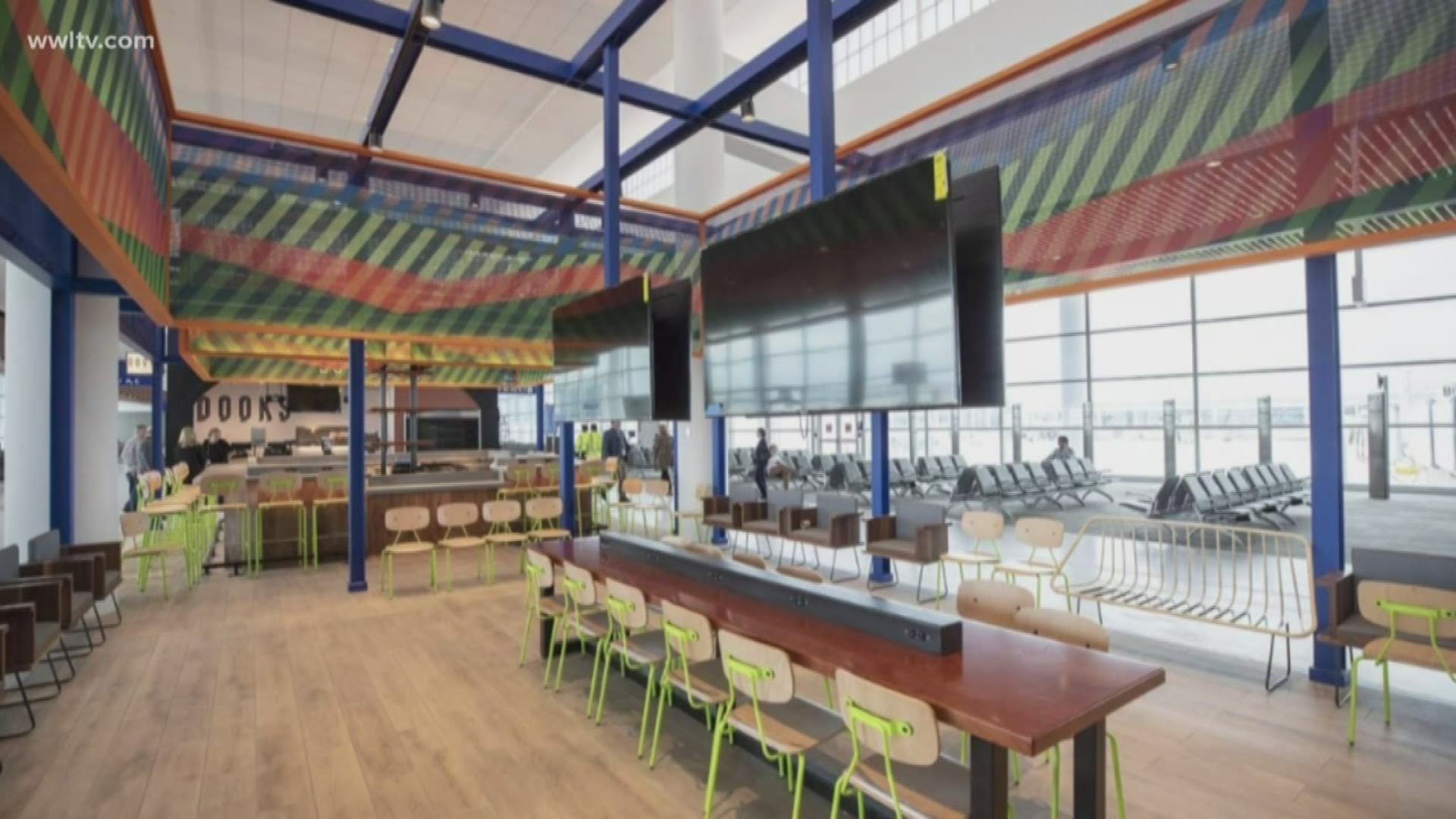 KENNER, La. — People without a plane ticket will soon be able to get past the security gate at the new MSY Airport in New Orleans.

Airport officials say it will make the facility one of only four in the nation that allows people to have a “guest pass” that will allow them into the terminals to eat, shop and spend time with family members before and after flights.

Kevin Dolliole, Director of Aviation at MSY said the move is happening in order to share the new facility with everyone in the area, even if people don’t have a plane ticket.

“We had to work closely with the TSA, we couldn’t just do this,” said Dolliole. “They had to bless the program.”

Dolliole says the plan was modeled after pre-existing programs at airports in Tampa, Detroit and Pittsburgh but he is confident the experience will be the best at MSY.

RELATED: New MSY airport terminal plagued by long lines inside and out

“We have the best concession program in the country,” said Dolliole. “This will be the best, and the envy of peers in the industry.”

Guests will still go through security and be screened by TSA. They must register at least 24 hours in advance of their visit and check in at a desk to receive their pass before heading to security.

The airport plans to unveil the MSY Guest Pass program the week after Thanksgiving. At this point there is no special parking area planned for people using guest passes at the airport.