Take a sneak peek at the new MSY airport terminal

We're getting out first look at the new airport terminal today 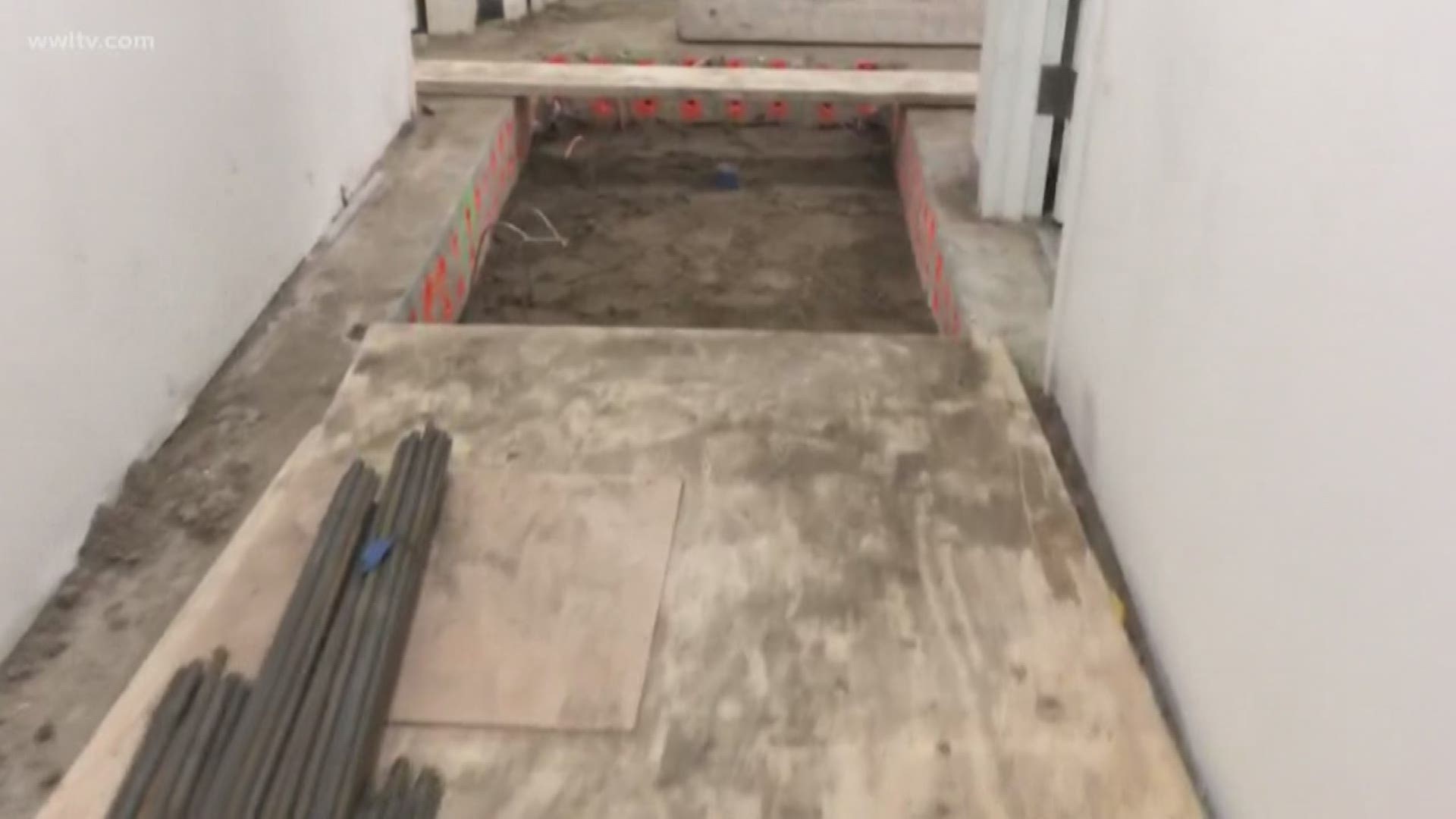 KENNER, La. — With the New airport terminal set to open Nov. 6, MSY officials are opening the facility to the public for public tours, designed to work out some of the kinks ahead of the launch in two weeks.

The billion-dollar facility's opening was delayed four times during construction. Investigations by Eyewitness News discovered that the holdups were caused by structure-wide plumbing problems, including the fact that none of the bathroom toilets would flush.

After massive holes were dug into the foundation of the building (pictures of which were sent to WWL-TV), construction crews were able to right the problem, caused when a sewer main shifted in the loose ground.

The first tour is set from 2-6 p.m. Thursday. Eyewitness News will be along for the ride, checking out the new facilities.

If you're interested in going on the second tour, you can click here to sign up for free. Tours will run from 10 a.m. to 5 p.m. Saturday.

MORE ON THE AIRPORT: