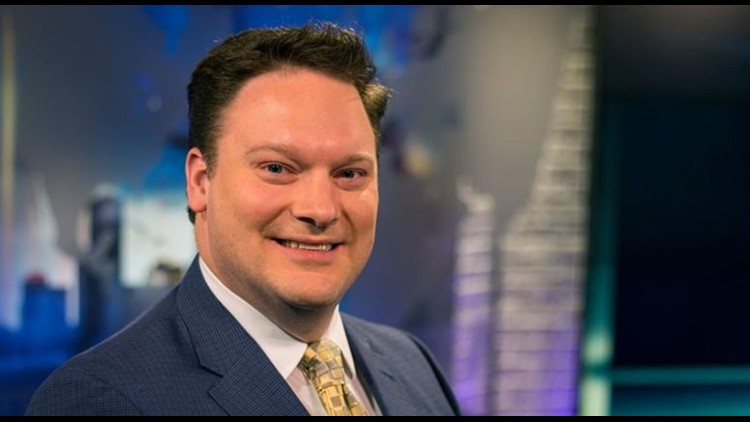 Franklin has been at WWL-TV forecasting for nearly four years and has been delivering forecasts in New Orleans for well over a decade.

"I am following in the footsteps of legends such as Al Duckworth, Nash Roberts, Dave Barnes, and Carl Arredondo," said Franklin. "I am truly blessed to work with such an amazing and talented group of professionals, especially in the weather office."

Born and raised in Metairie, Chris graduated from Brother Martin High School and earned a bachelor of science degree in meteorology from the University of South Alabama, receiving the Senior Meteorology Award for academics and involvement in the meteorology program. He also holds the AMS Television Seal of Approval.