Some Morgan City residents are already underwater because of high river levels. Ahead of the Morganza Spillway opening, they wonder: how much worse can it get? 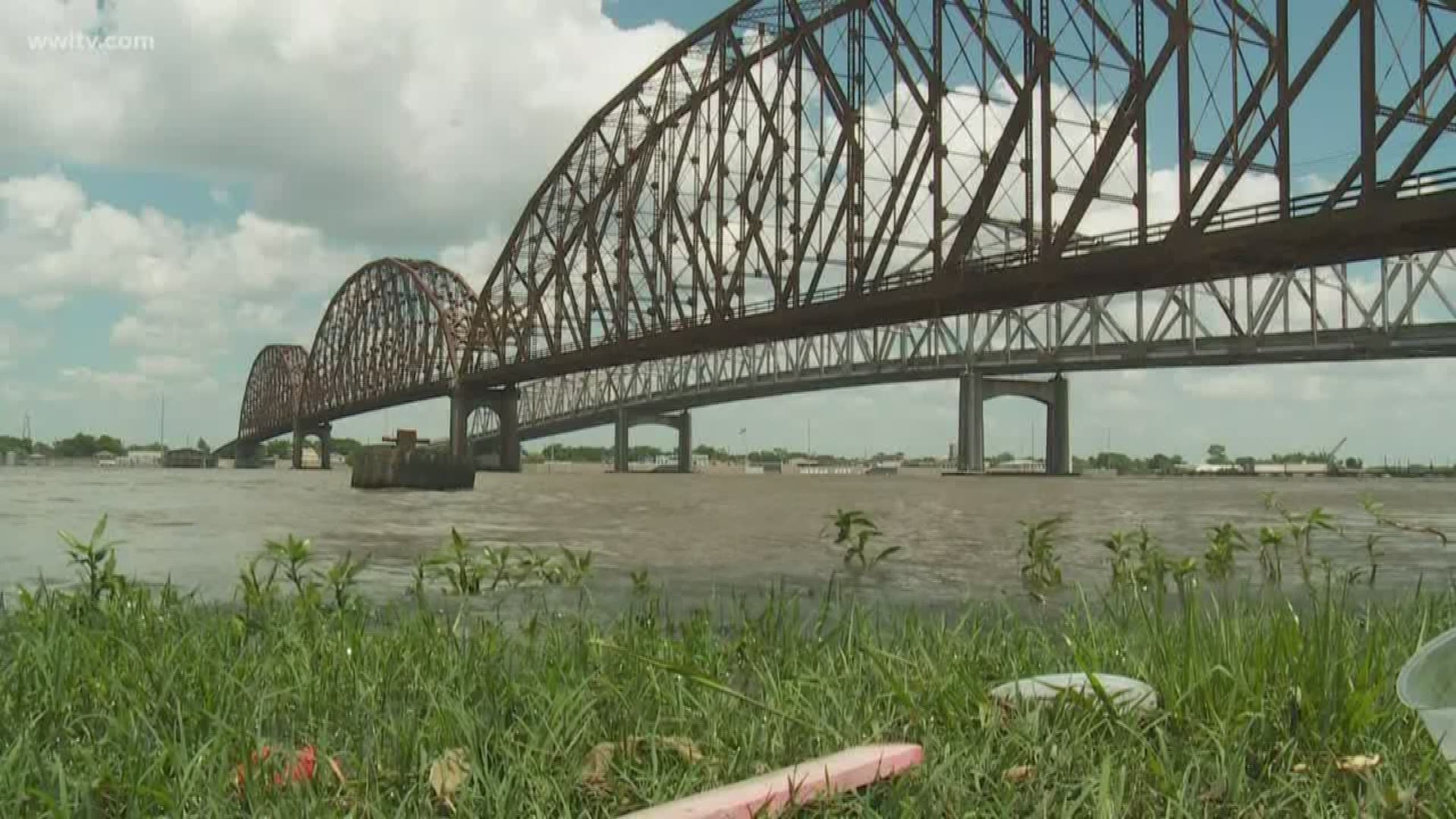 It was standing room only inside the Morgan City High School gymnasium Wednesday as the Army Corps of Engineers and area leaders held a town hall style meeting to discuss the opening of the Morganza Spillway.

The flood control structure north of Baton Rouge would divert about 150,000 cubic feet per second (CFS) of water from the swollen Mississippi River into the spillway. The floodway where the water will drain into extends southward through the Atchafalaya basin in Central Louisiana into the Gulf of Mexico.

The Corps of Engineers is now expected to begin opening the Morganza Spillway on Sunday. The water is expected to take about three days to reach Morgan City.

The city and surrounding parishes have been fighting floodwaters since February, when the water level on the Mississippi and Atchafalaya started rising.

Property owners at the meeting said they were afraid that the spillway opening will only make matters worse.

Steve Bergeron is one of them.

Bergeron owns a warehouse on the Atchafalaya in downtown Morgan City. His building, located on the unprotected side of the seawall that runs along the river, is now underwater.

"(The opening) will make matters worse for everybody in the basin," Bergeron said. "Prepare for more high water."

Army Corps Major Jordan Davis told the property owners that right now they expect to open about 20-25 of the 125 gated openings on the spillway. Davis estimated it would be open for at least 2 and half weeks.

Local leaders also fielded questions from shrimpers worried about the impact the fresh water will have on what has already been a difficult year for them.

There is also concern about backwater flooding in the area.  Crews are now preparing to sink a barge in the nearby Bayou Chene to dam off the waterway and to protect communities along the bayou from further inundation.

Stayed tuned to WWL-TV and wwltv.com for the latest on the Morganza opening.