Officials were originally planning to open the spillway Sunday. 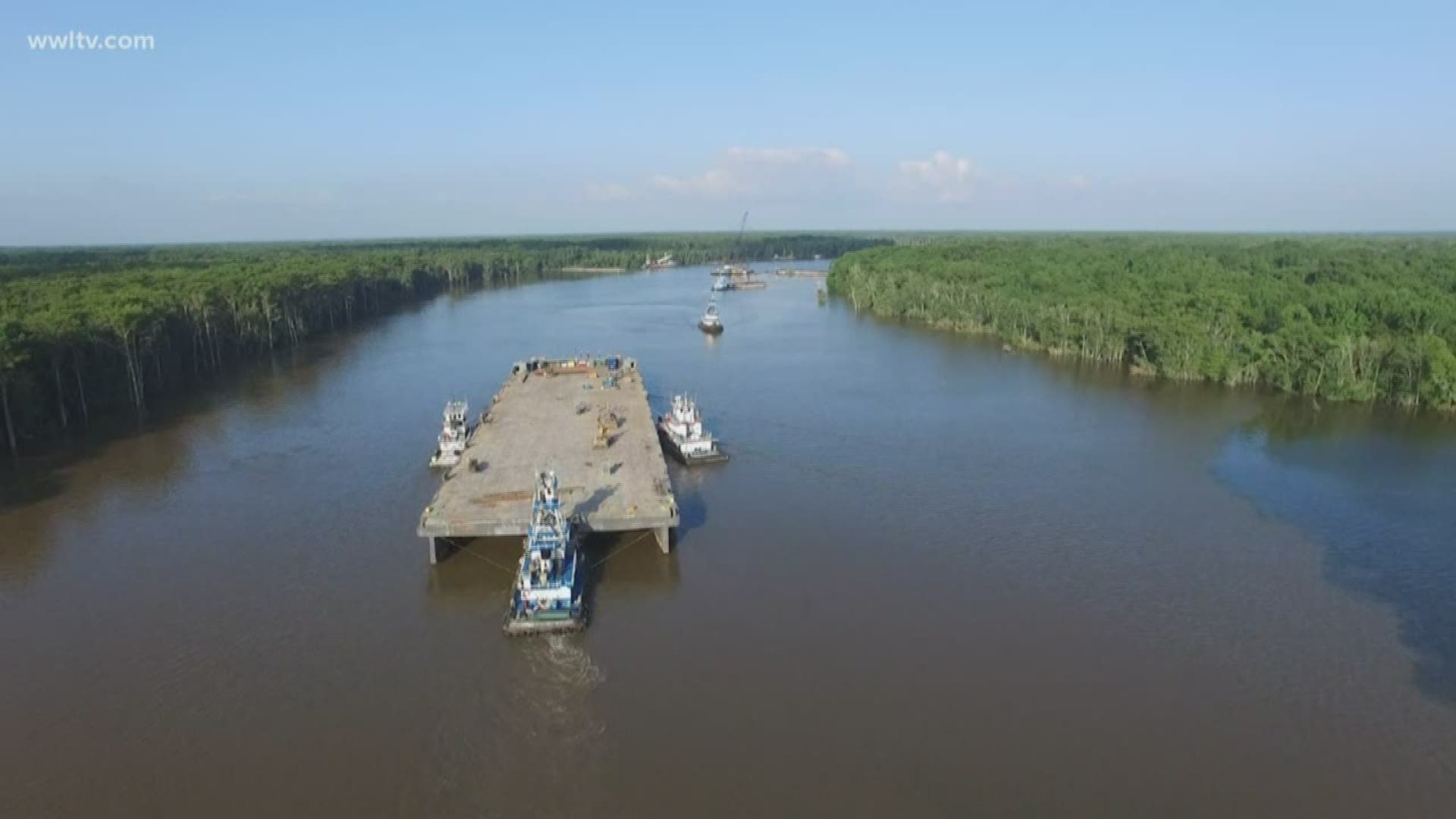 NEW ORLEANS — Plans to open a Mississippi River spillway in Louisiana for the third time ever have been put off for four days because the river's rising more slowly than expected.

The Army Corps of Engineers said in a news release Thursday that it wants to open the Morganza Spillway only when it becomes necessary. The delay will avoid putting additional water into the Atchafalaya Basin.

The opening had been planned Sunday, but is now planned for Thursday, June 6.

The spillway's "slow open" will begin June 6 with a single bay (a slat holding back water) being lifted. By June 9, all the bays will be open, according to the Corps. This will be the third time in its 65-year history that the spillway will be open.

The Morganza Spillway opens when the Mississippi River reaches a speed of 1.5 million cubic-feet-per-second.

Heavy rains have recently fallen across the Central Mississippi River Valley, causing saturated grounds in parts of Kansas, Missouri, Iowa and Illinois. Extended weather forecasts show this same area could see another five to seven inches of rain over the next five days, which would drain into the Mississippi River.

The added water will keep the Mississippi River levels very high for the foreseeable future.

"The current flood fight is historic and unprecedented. Today marks the 214 day of the flood fight it is expected to surpass the 1973 event (225 days) as the longest flood fight," Army Corps. of Engineers Rickey Boyett said. 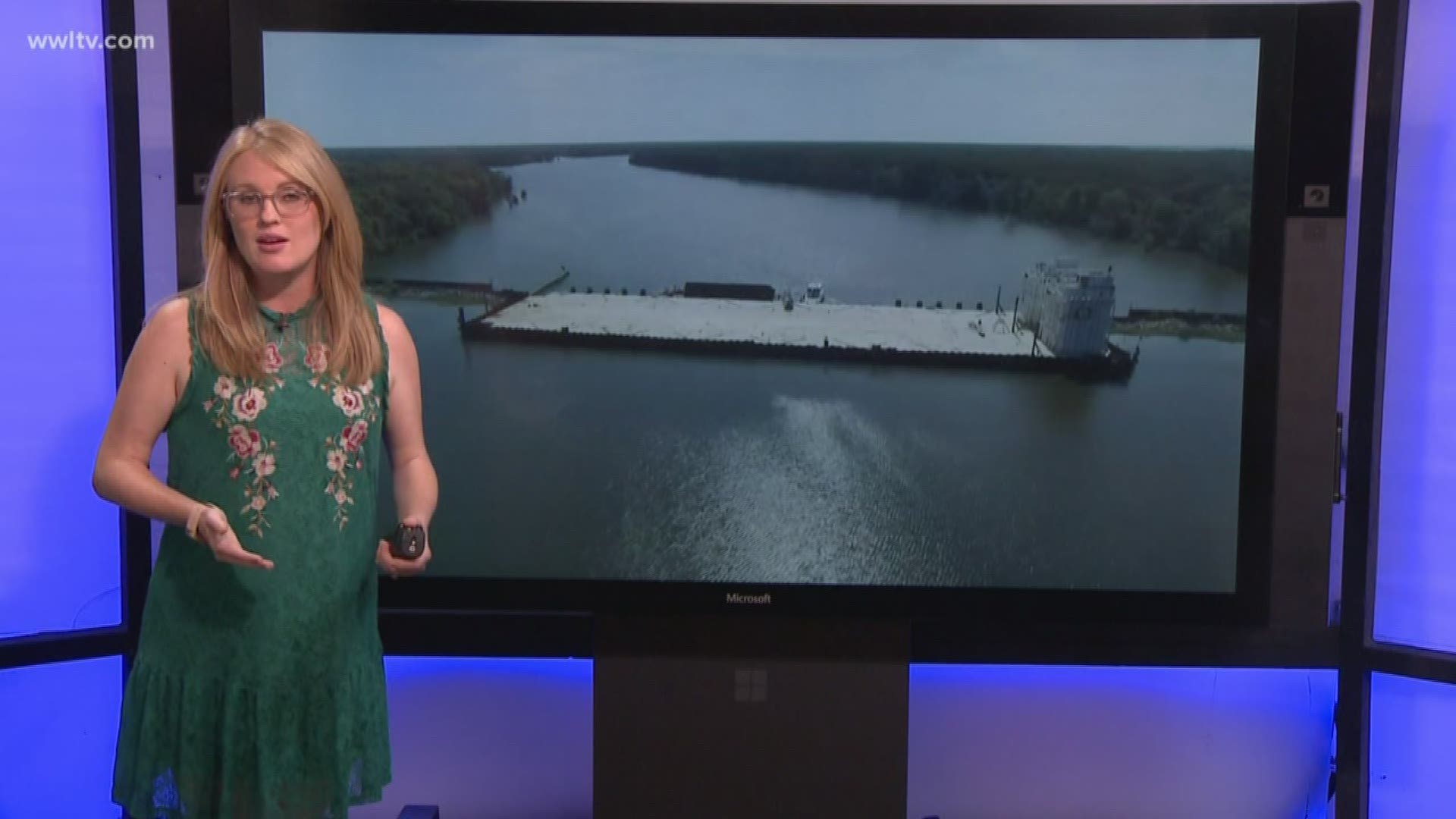 Shrimpers and biologists say the expected opening of the Morganza Spillway just 13 days into the season will likely affect this year’s harvest.

While officials aren’t certain what the extent of the effect will be, Grand Isle shrimper Dean Blanchard said his industry is already behind where its been in previous years.

Blanchard said he’s worried that it’s not just freshwater coming down the spillway but polluted freshwater.

“That freshwater’s not so fresh,” he said.

The delay comes as the Corps works to sink a barge in Bayou Chene to act as a temporary floodgate.

The barge is being sunk below Morgan City to protect residents of five parishes from backwater flooding after the Morganza Spillway is opened on Sunday.

Officials plan to open the spillway partway over several days. They figure that eventually about 150,000 cubic feet of water a second will pour down the Morganza Floodway. That's enough to fill the New Orleans aquarium's biggest tank nearly three times a second.