Longer hurricane season? The National Hurricane Center is considering it

"The change of their procedures should not change the public's storm preparation, which you should be doing right now," said Weather Expert Payton Malone. 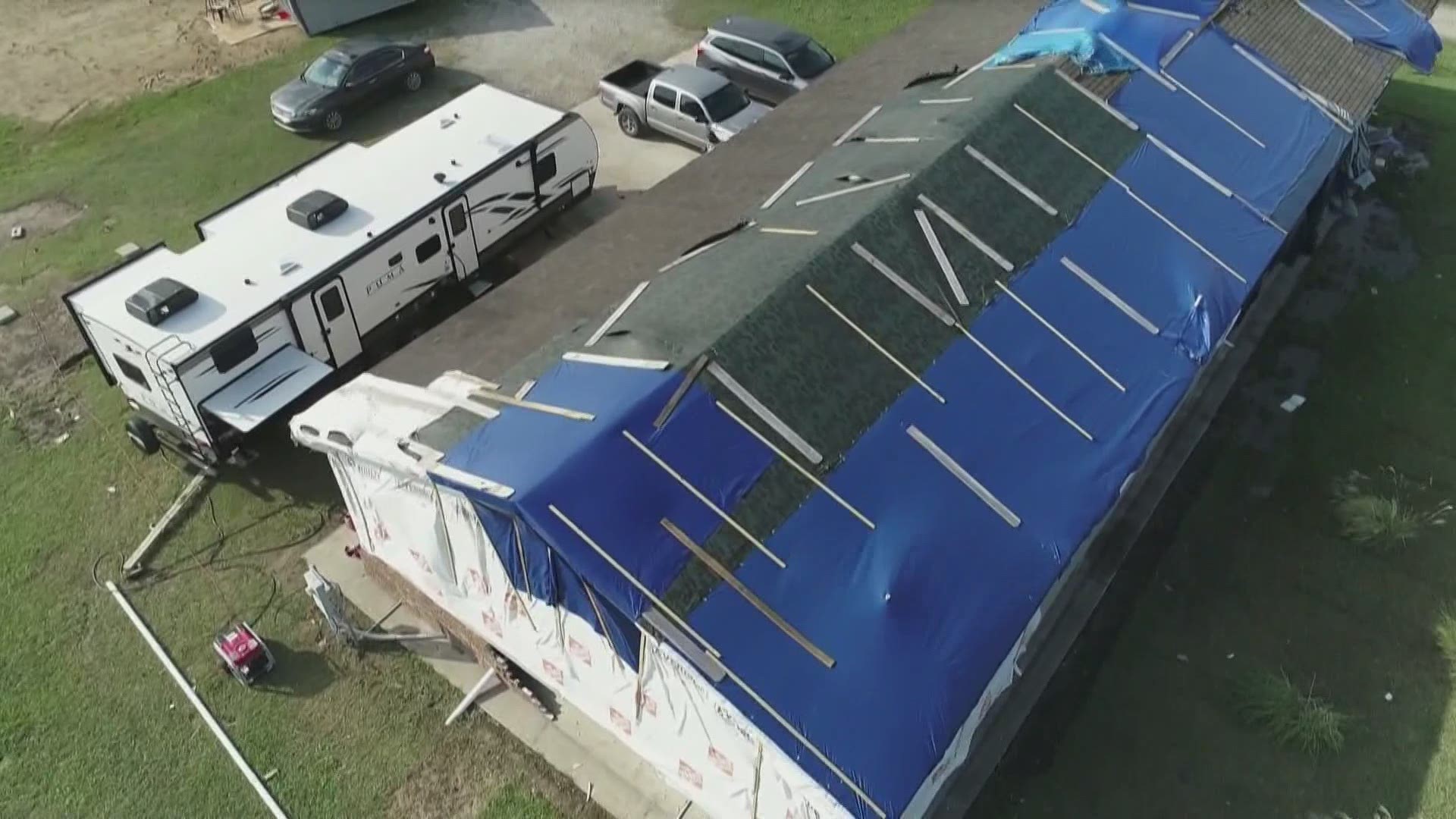 NEW ORLEANS — Hurricane season may be longer than normal, this coming season.

The National Hurricane Center is deciding whether the season should be extended, due to them seeing activity well before the start of the season.

The season normally starts June 1, but the NOAA is thinking about changing the date to May 15.

WWLTV's Paul Dudley spoke to Weather Expert Payton Malone about the possibilities for this season and takes a look at seasons past.

Are we seeing storms form earlier than we are used to?

In the past nine hurricane seasons, seven have had storms form well before the start of the season, between May and June. The only thing that has not changed is the heightened times of the season when we see the most activity between August through October.

The main reason the NOAA is making the change is because of the earlier presence of storm developments. Compared to the 1970 hurricane season, the system shows the first development was in mid-July but in 2020, storms developed as early as June 1.

If they change the date, what could this do?

The National Hurricane Center would normally send out a scheduled forecast with an outlook of the upcoming season on June 1 but they have decided this year that the schedule will be released on May 15.

"The change of their procedures should not change the public's storm preparation, which you should be doing right now,"  said Weather Expert Payton Malone.

What is causing this?

There are several factors that can contribute to the early development of a storm and it's hard to determine when looking at decade trends in the climate.

But one cause could be the temperature of the water. Waters have gotten warmer and that is one of the main factors storms can feed off of.

With better technology systems are able to pick on weaker systems that are developing.

Are there any early predictions for this Hurricane season?

Although the exact numbers for the 2021 Hurricane season won't be out for several months, it is looking like the global pattern is showing another active season this year.